Batters did not show intent, have to be blamed for loss: Pak captain Maroof after loss to Thailand in Women's Asia Cup 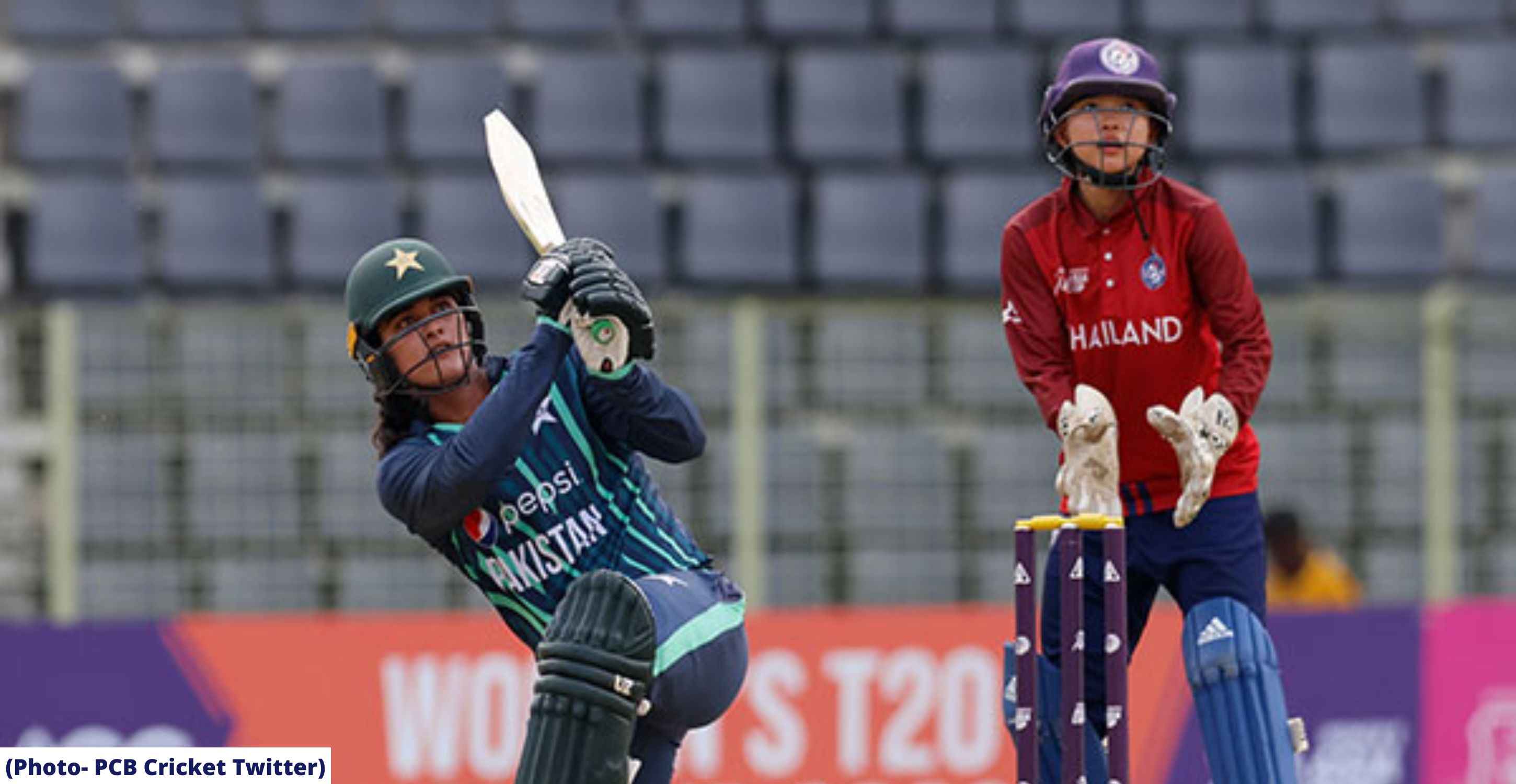 Following her side's four-wicket loss to Thailand in their Asia Cup 2022 match, Pakistan skipper Bismah Maroof expressed disappointment with her side's batting, saying that they did not show intent.

A half-century from Natthakan Chantham helped Thailand win their first-ever victory against Pakistan in a shocker by four wickets in their Asia Cup match at Sylhet International Cricket Stadium on Thursday.

"Disappointed with the way we batted. Our batters have not shown the intent. They have to be blamed today. The set batters were there but they could not push on. 130-plus could have been a good total and as a captain, I am disappointed we did not get there. We had Kainat but she could not execute her plans [on just playing with one pacer]," said Maroof in a post-match presentation.

The target of 117 was chased down by Thailand with four wickets in their hand and one ball to spare, thanks to 61 by Natthakan Chantham. Tuba Hassan (2/18) and Nida Dar (2/26) did well with the ball, but could not take their team to victory.

Chantham was 'Man of the Match' for 61 off 51, which won her team this historic match. (ANI)