Pacer Blair Tickner has been added to the New Zealand squad for the home T20I triangular series with Pakistan and Bangladesh, New Zealand Cricket announced on Thursday. 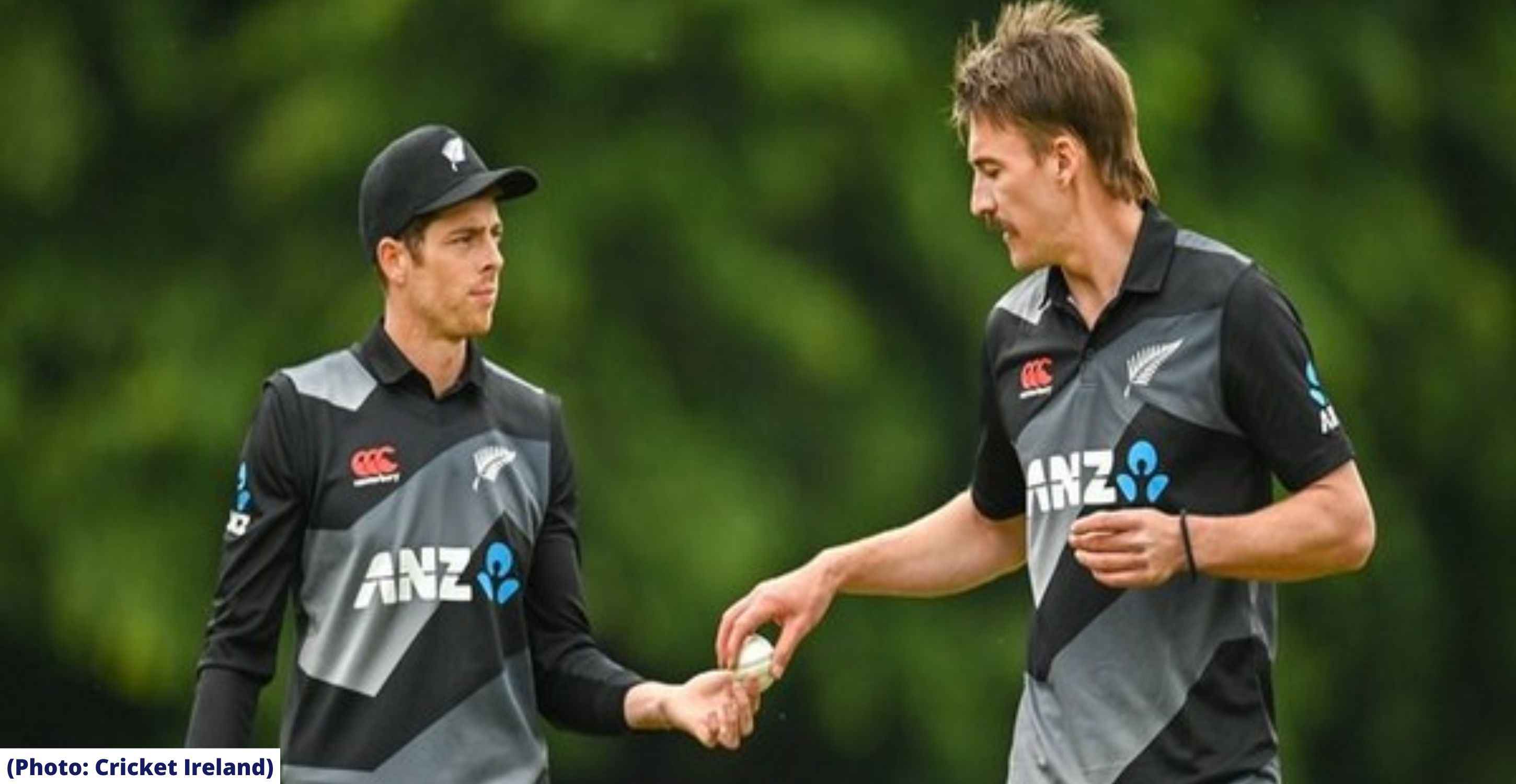 Pacer Blair Tickner has been added to the New Zealand squad for the home T20I triangular series with Pakistan and Bangladesh, New Zealand Cricket announced on Thursday.

Tickner has been brought into the squad as cover for spinner Mitchell Santner who will not arrive at camp until the weekend following the birth of his first child last week.

Pakistan and Bangladesh open the T20 Tri-Series on Friday before New Zealand begins its campaign against Pakistan on Saturday night at Hagley Oval.

Of the 16 players now part of the set-up for the triangular series [including Santner], Tickner is the only one who is not part of the main squad named the T20 World Cup that starts later this month in Australia.

New Zealand has packed their squad with fast bowlers: Trent Boult, Lockie Ferguson, Tim Southee, and Adam Milne are the frontline pacers, with James Neesham and Daryl Mitchell around as options for part-time seam bowling.

Tickner took seven wickets in three T20I matches against Ireland and the Netherlands while playing for New Zealand on their tour of Europe in the summer. He also received his first NZC central contract earlier this year.

On Friday, the two visiting teams, Pakistan and Bangladesh will square off to begin the T20I triangular series. Before the October 14 final, the three teams will play each other twice in a round-robin stage. Every game will take place in Christchurch. (ANI)