The Pakistan Cricket Board (PCB) on Thursday announced the start of a Women's T20 League, with the first season scheduled to coincide with the Pakistan Super League 8 in 2023. 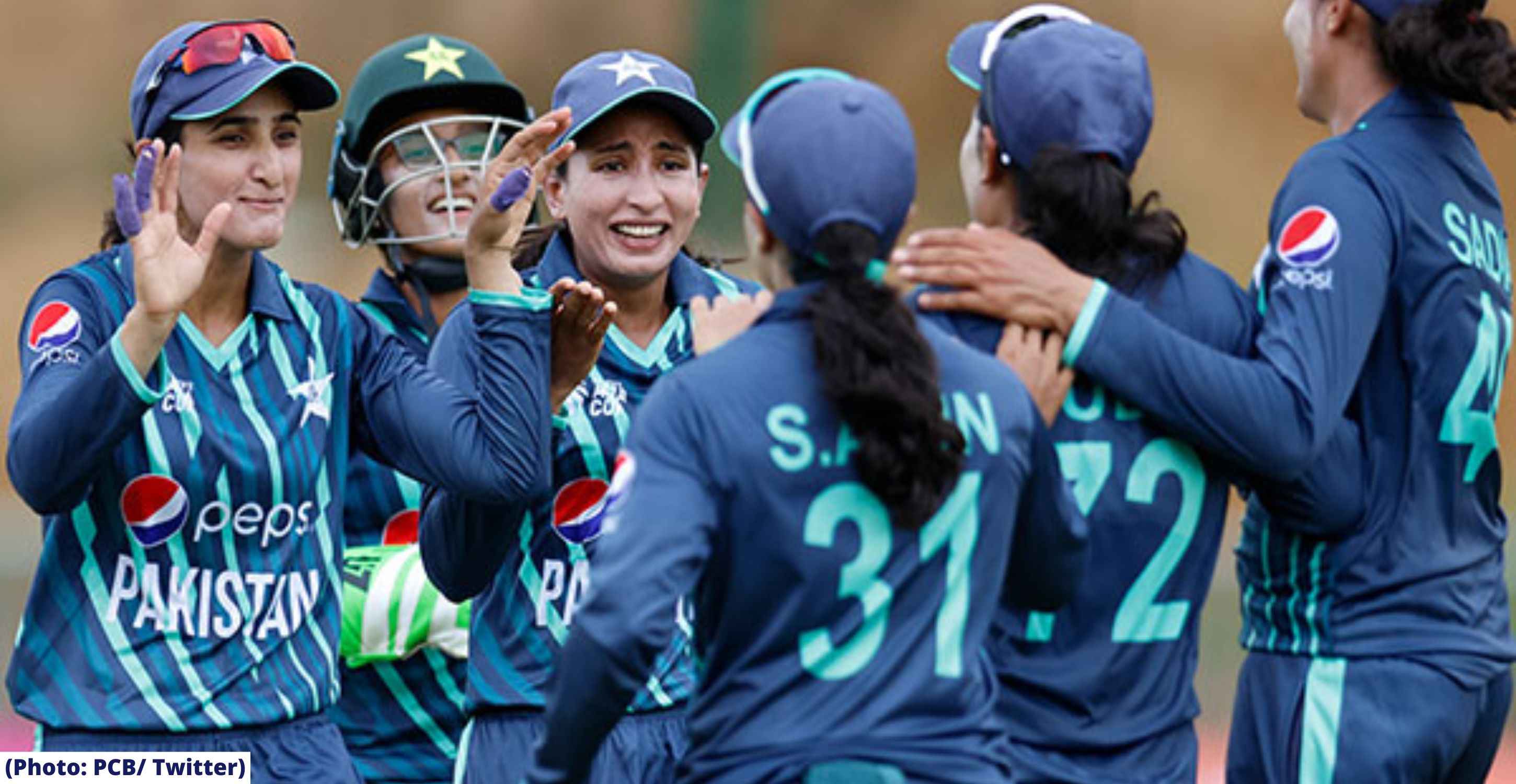 The Pakistan Cricket Board (PCB) on Thursday announced the start of a Women's T20 League, with the first season scheduled to coincide with the Pakistan Super League 8 in 2023.

All 12 games will be played in Rawalpindi, and the submit clash is scheduled for March 18, 2023, the day before the Pakistan Super League final. There will be four teams in the competition, each with 18 players, including six international players.

The final will be a standalone fixture between the top-two sides following 12 league matches and will take place a day before the PSL 8 final. The PSL 8 is scheduled from February 9 to 19 March 2023.

"I am delighted to announce the women's league," PCB chairman Ramiz Raja said in an official statement released by PCB.

"This league will attract young women cricketers to this great sport and help our current players further enhance their skills when they will get to share dug-outs with the overseas players. To amplify the coverage and promotion of this initiative, some of the matches will precede the HBL Pakistan Super League 8 matches," he added.

"This event is aligned to our strategy of making Pakistan a stronger cricket-playing nation across all formats and genders. We are not only creating attractive brands to strengthen our cricket economy but through this tournament are also providing career opportunities to our women cricketers. The more our women cricketers will participate in high-pressure events, the more they will learn," Ramiz added.

The Women's T20 Challenge has been played in India since 2018, although the country has not yet hosted a franchise-based women's league like the Indian Premier League.

The dates for the women's IPL's inaugural season, which is likewise set for March 2023, have not yet been released.

As quoted by ESPNcricinfo, Ramiz had earlier this year informed that the PCB planned to hold a women's PSL between the months of January and February.

There were only 12 centrally contracted women's cricketers in Pakistan at the time, but there are now 20. In order to fill the remaining 28 local player positions for the league, Pakistan will need to sift through its talent pool and possibly resort to individuals that competed in the national Under-19 competition in August. (ANI)