South Africa to host Netherlands, England for ODIs in 2023

South Africa will complete their 2023 ODI World Cup qualification cycle with five matches at home early in 2023, against England and Netherlands. 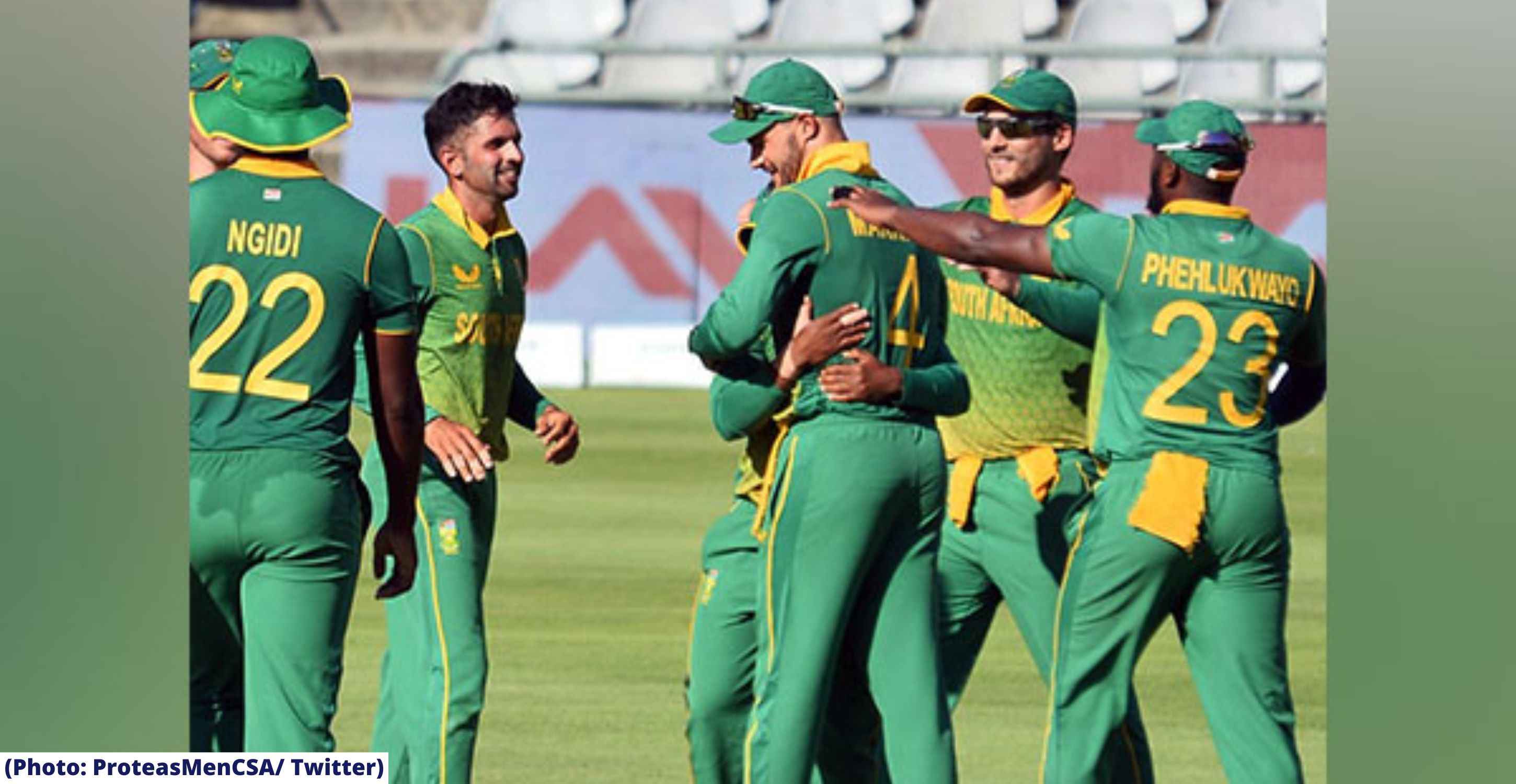 South Africa will complete their 2023 ODI World Cup qualification cycle with five matches at home early in 2023, against England and Netherlands.

These contests, along with a full West Indies tour of two Tests, three ODIs, and three T20Is, are the only men's internationals scheduled for the summer of 2022-2023 when the SA20 will begin.

The three ODIs against England will be played over a six-day period between January 27 and February 1, following the group stage of the SA20 league and before the elimination rounds. The 33-game SA20 league will begin on January 10 and is expected to end on February 4.

The three T20Is against West Indies and two ODIs against the Netherlands will be played from March 25, which could clash with the IPL schedule and leave South Africa pushed to select second-string XIs for the matches.

The England and Netherlands series were both cancelled during the Covid-19 pandemic waves, with England ending their visit in December 2020 due to positive testing in the South African camp and the Netherlands departing the country in November 2021 due to the identification of the Omicron strain.

CSA have insisted on playing matches against England despite the packed schedule, it's because they are essential to South Africa's chances of directly qualifying for the 2023 World Cup.

They have just eight matches remaining to play, including three matches against India in a current series, three against England, and two against the Netherlands. They are currently in 11th place on the table, outside the automatic qualification zone.

"We are trying to spread the game around and make sure some of the venues that didn't host much cricket in the pandemic get games. We are also trying to secure more matches, and if we get them, Kingsmead will definitely get some games," ESPNcricinfo quoted Pholetsi Moseki, the CSA chief executive as saying. (ANI)