The toss and match time for the first ODI between India and South Africa has been pushed by half an hour due to rain. 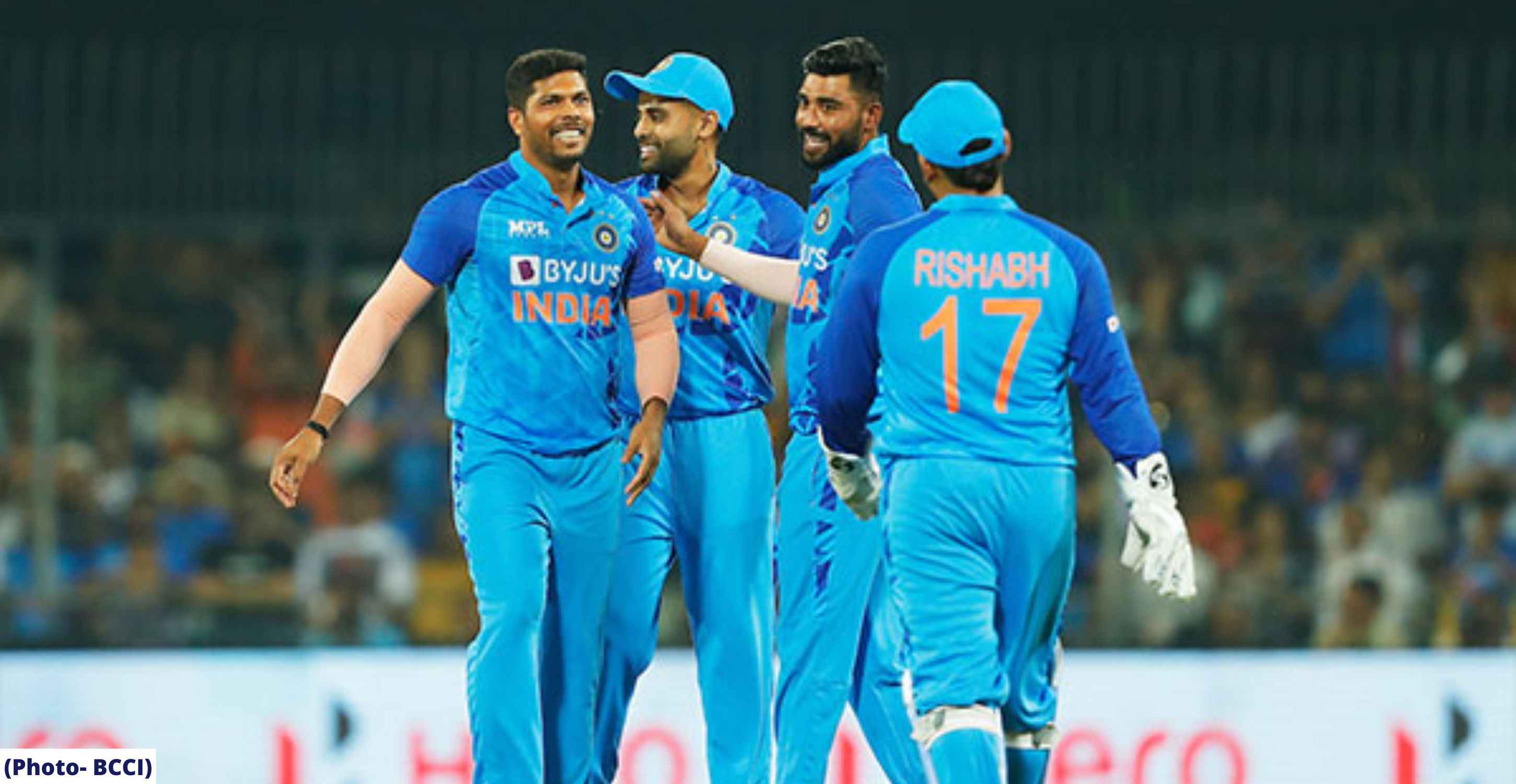 The toss and match time for the first ODI between India and South Africa has been pushed by half an hour due to rain.

The first ODI between these two sides is set to be played at Bharat Ratna Shri Atal Bihari Vajpayee Ekana Cricket Stadium in Lucknow today.

The Board of Control for Cricket in India (BCCI) took to Twitter to make an announcement.

"Update Rain delay! After an early inspection, the Toss and Match Time for the #INDvSA Lucknow ODI has been pushed by half an hour. The Toss will be at 1:30 PM IST. Play begins at 2:00 PM IST," tweeted BCCI.

Following this match, the second ODI will be played in JSCA International Stadium Complex in Ranchi on October 9.

The final ODI of the series will be played at Arun Jaitley Stadium in Delhi on October 11.

Both sides previously played a T20I series between September 28 to October 4, which India won 2-1.

Read More: Important I play as many matches as possible ahead of 2023 World Cup: Shikhar Dhawan