ITTF World Team Championships Finals 2022: India women knocked out in round of 16

The Indian women's table tennis team lost against Chinese Taipei 3-0 on Wednesday in Chengdu, China. It was eliminated from the ITTF WTC Finals 2022 in the round of 16. 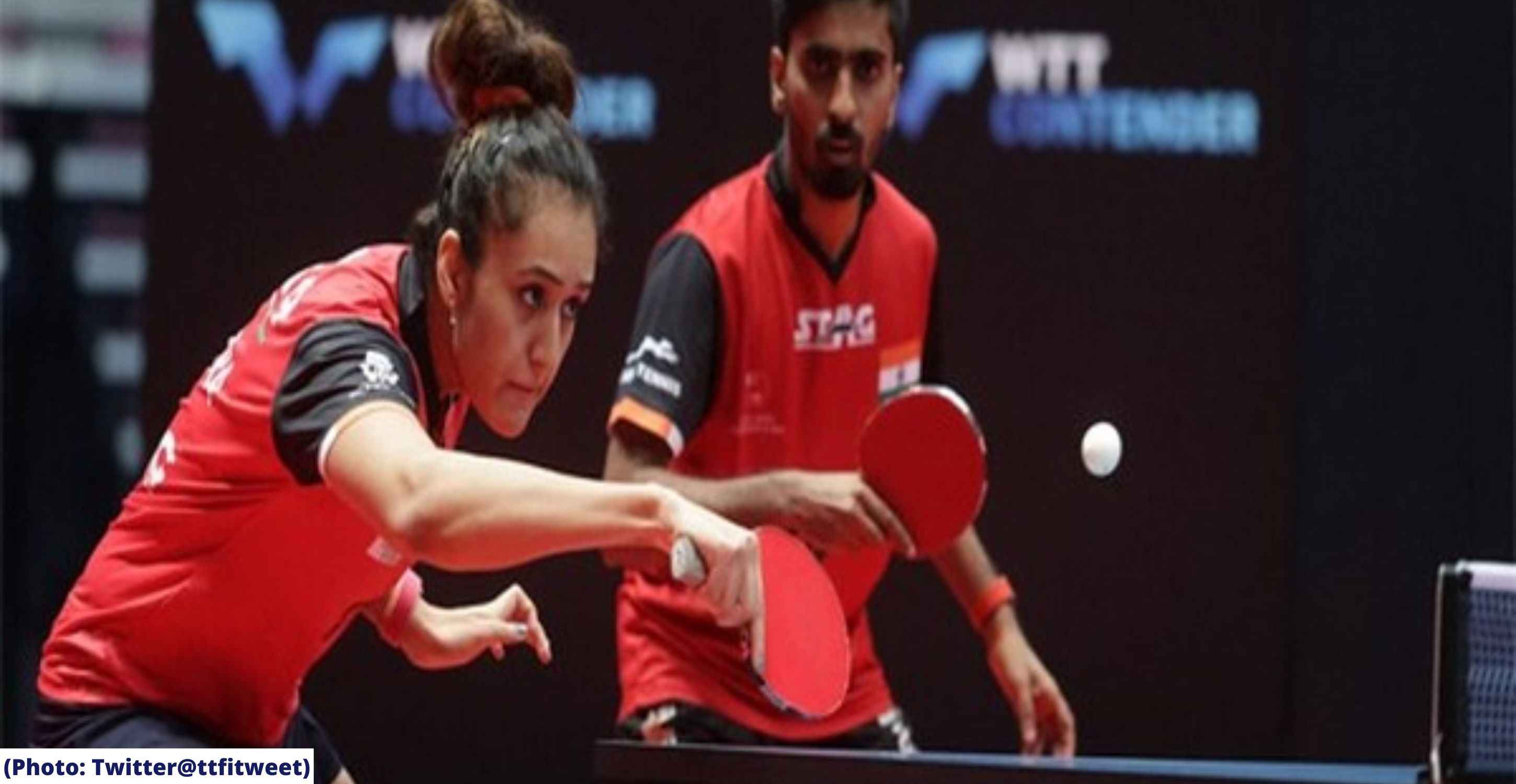 The Indian women's table tennis team lost against Chinese Taipei 3-0 on Wednesday in Chengdu, China. It was eliminated from the International Table Tennis Federation (ITTF) World Team Championships Finals 2022 in the round of 16.

The Indian women's table tennis had qualified for the knockouts after finishing second behind Germany in Group 5.

Singapore will now play Chinese Taipei in the quarterfinals.

The men's team, meanwhile, faces top seeds China in the round of 16 on Thursday after they escaped elimination from the ITTF World Championships Finals by the skin of their teeth after losing against France but still entering the main draw courtesy of Hong Kong and their world rankings today.

With three teams France, Germany, and India finishing on the same points (7) with three wins and one loss each, France pitchforked itself to the top position on a head-to-head win over India. However, India's 0-3 loss enabled Germany, who beat France 3-1 yesterday, to take the second spot in the group.

Yet, a question mark was hanging before the Indians as their entry into the main draw depended on two teams as only two higher-ranked teams that finished third in their groups could have filled the two vacant slots in the top 16-team knockout. No. 12 Hong Kong sealed the second slot in Group 3 despite their 2-3 loss to Romania.

The clincher for India was Hong Kong occupying second place in the group. In another three-way tie, Romania got elbowed to the third spot, and their world ranking was four slots below India's! The last of the 16 team positions went to No. 8 England when they beat Australia 3-0 in their only win in Group 5.

Though the Indian men have captured their knockout place, they will have to accept the unkindest cut in the main draw, despite toppling Germany, the No. 2 team in the world, in their group matches. At the No. 2 slot, they will face top-seed China first in the pre-quarterfinals. (ANI) 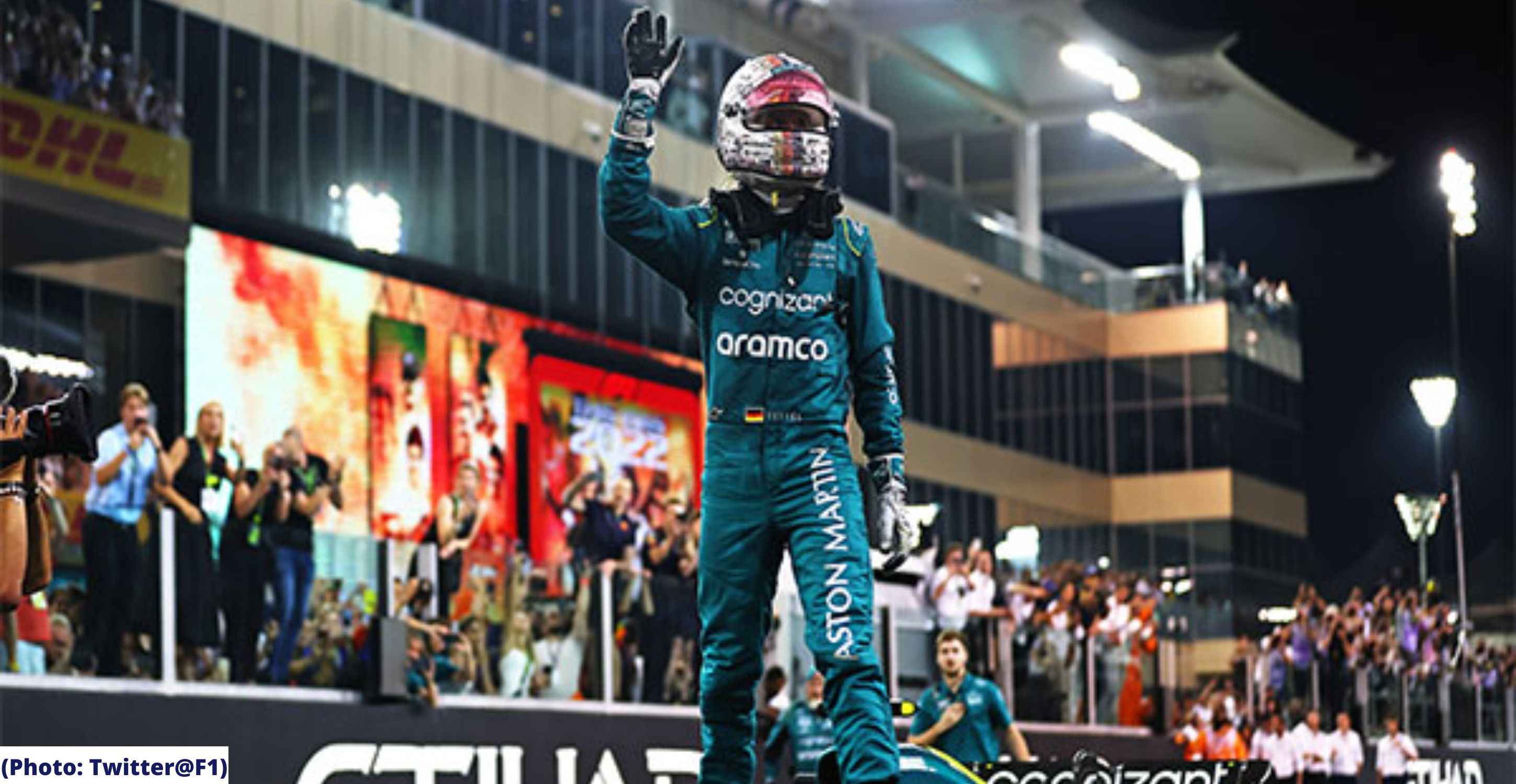 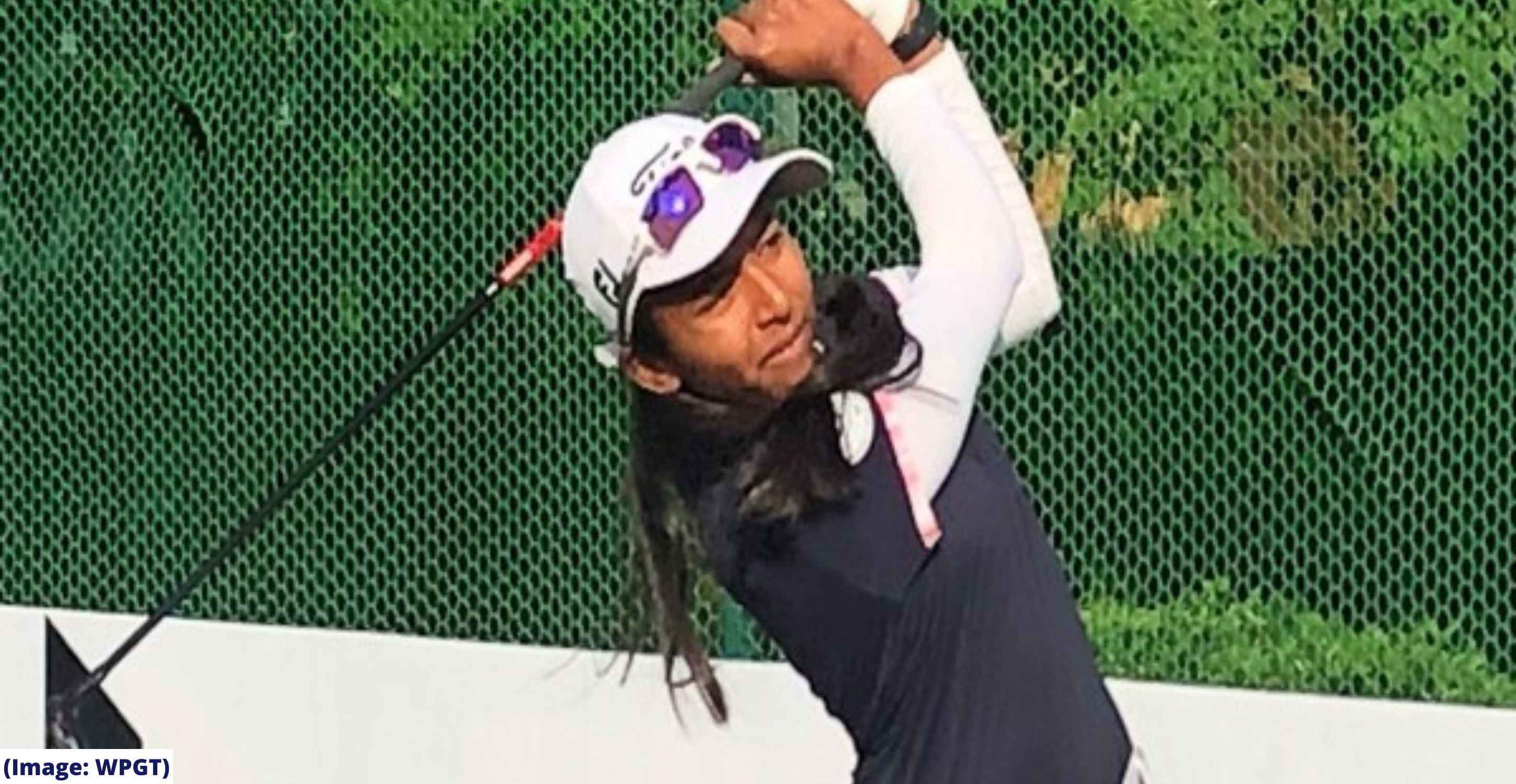 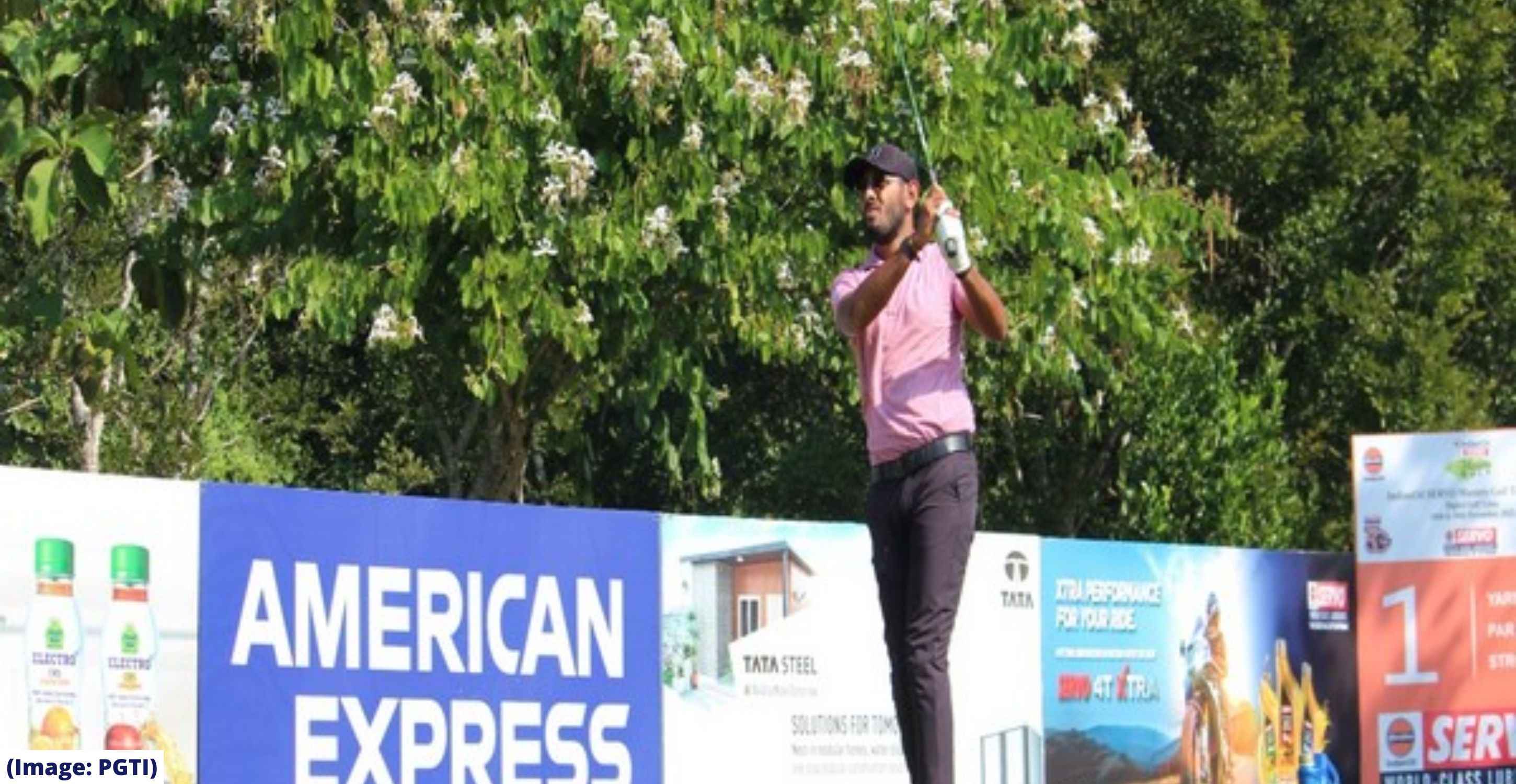