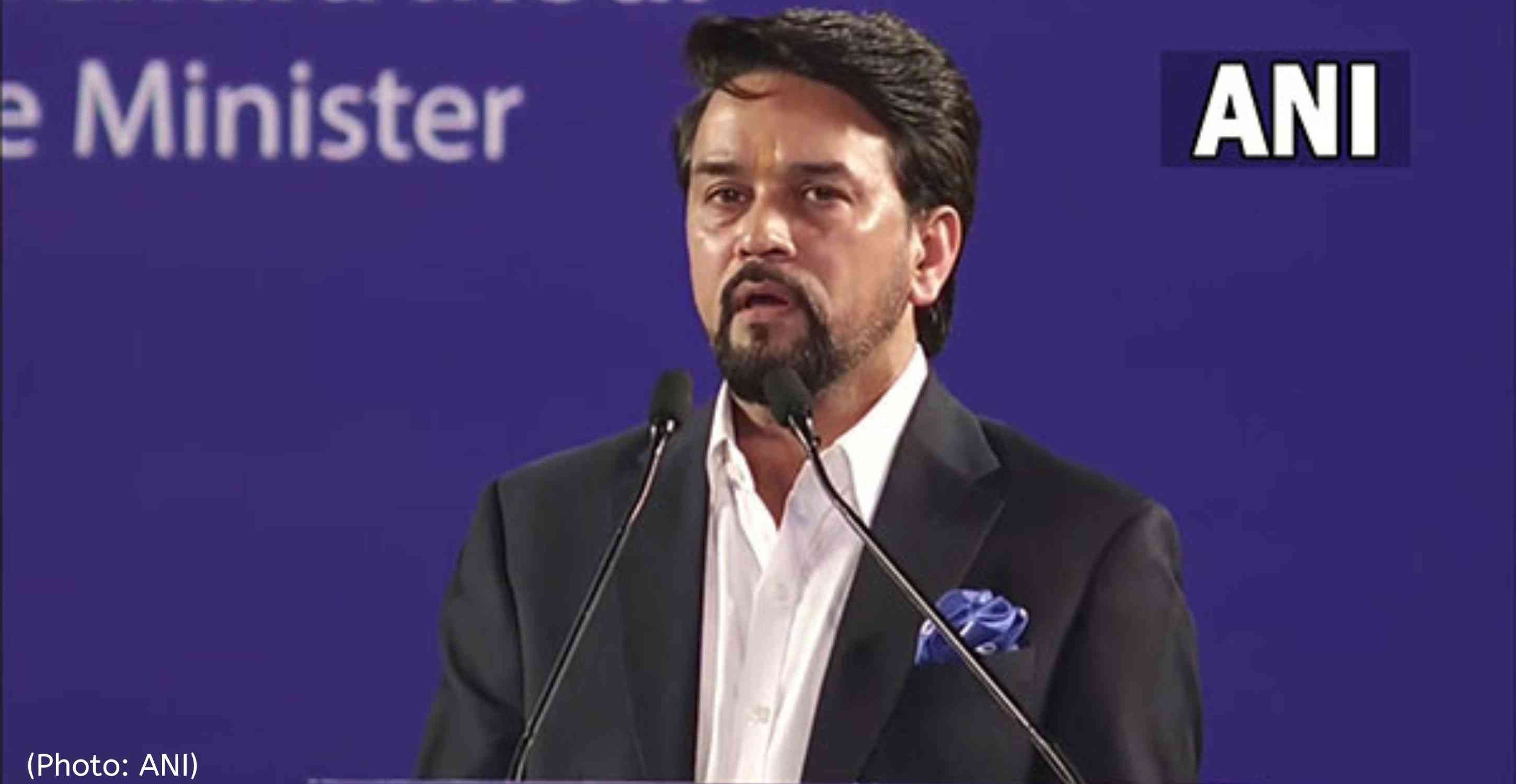 Both the ministers met to discuss the cooperation between Russia and India in the area of sports. Apart from them, the Russian Ambassador to India Denis Alipov was also present at the meeting.

Oleg Matytsin visited New Delhi to participate in a meeting of the Bureau of the Eighth Session of the Conference of Parties to the International Convention against Doping in Sport.

Earlier, Anurag Thakur was also present at the torch relay ceremony of the 44th Chess Olympiad in Dharamshala, Himachal Pradesh. He received the torch and handed it over to Grandmaster Deep Sengupta.

Leh hosted the first-ever Torch Relay of the 44th Chess Olympiad on Monday. The torch, launched by Prime Minister Narendra Modi on Sunday, began its relay from Leh.

The torch will travel in 75 cities for 40 days before it culminates at Mahabalipuram in Tamil Nadu. 189 countries are participating in the Chess Olympiad. Chess grandmasters will receive the torch at various identified venues. Grand Master Dibyendu Barua brought the torch from Delhi and handed it over to LG RK Mathur, to begin the relay from Leh.

The 44th edition of the world's biggest chess event will be held in Mahabalipuram near Chennai from July 28 to August 10. (ANI) 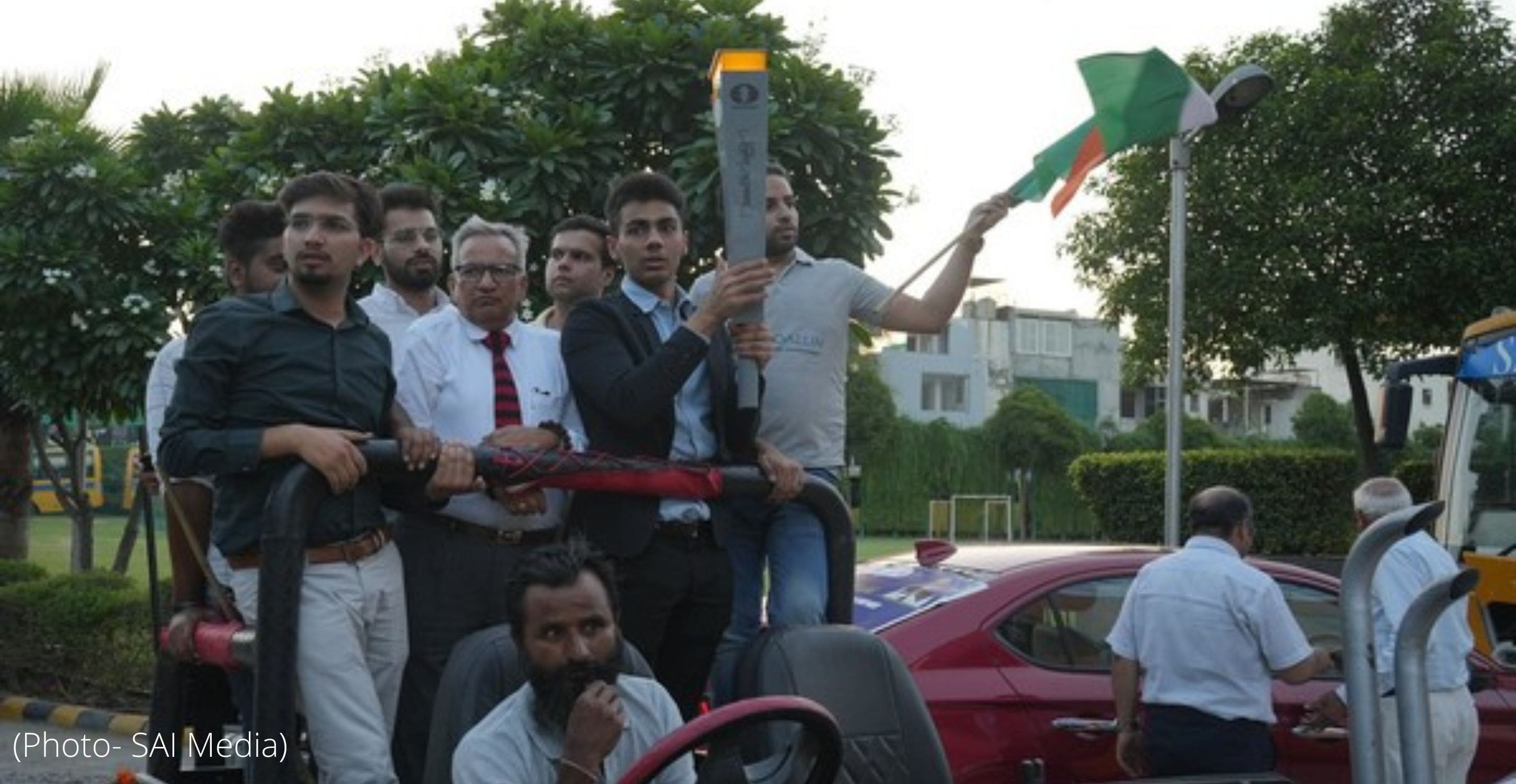 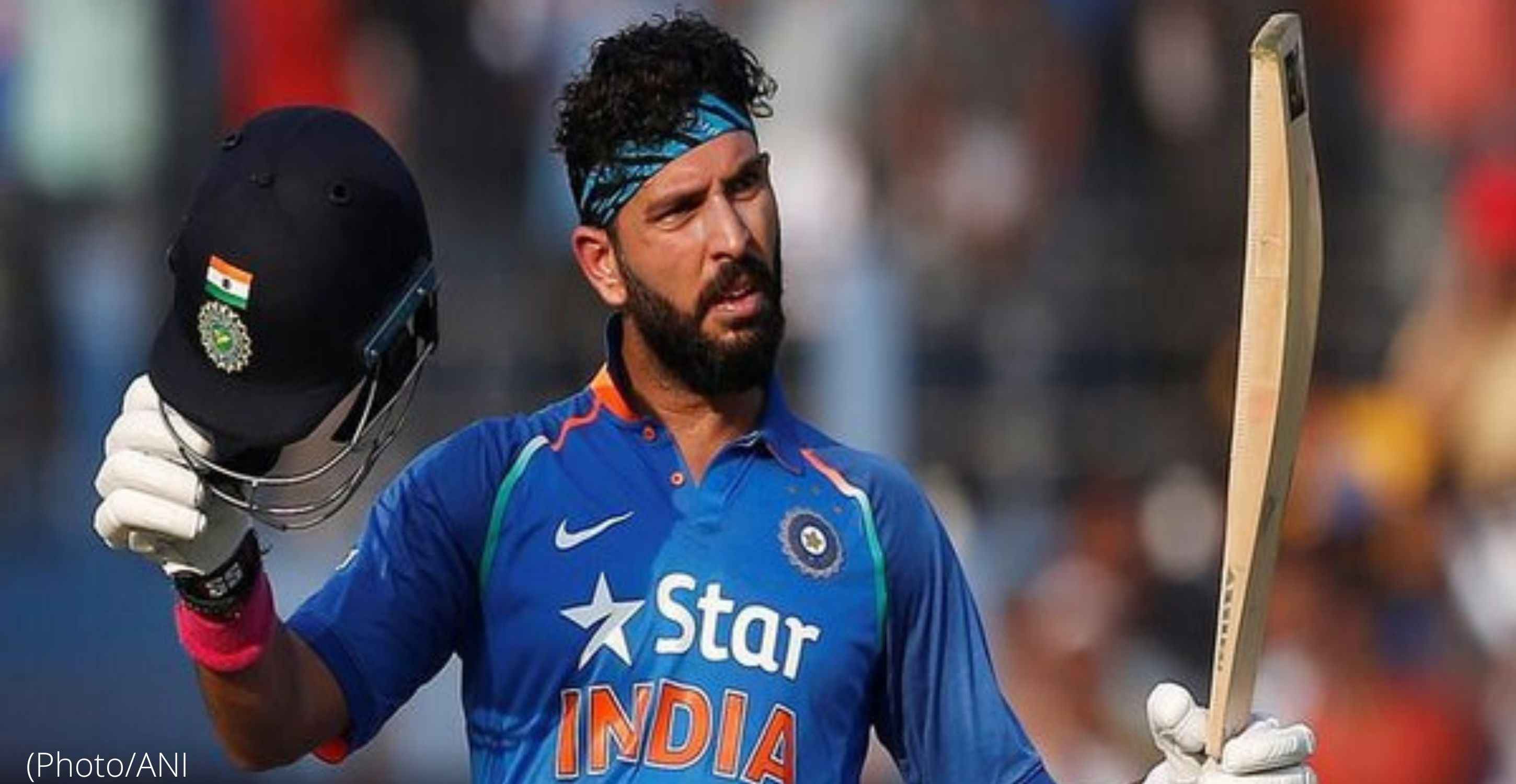 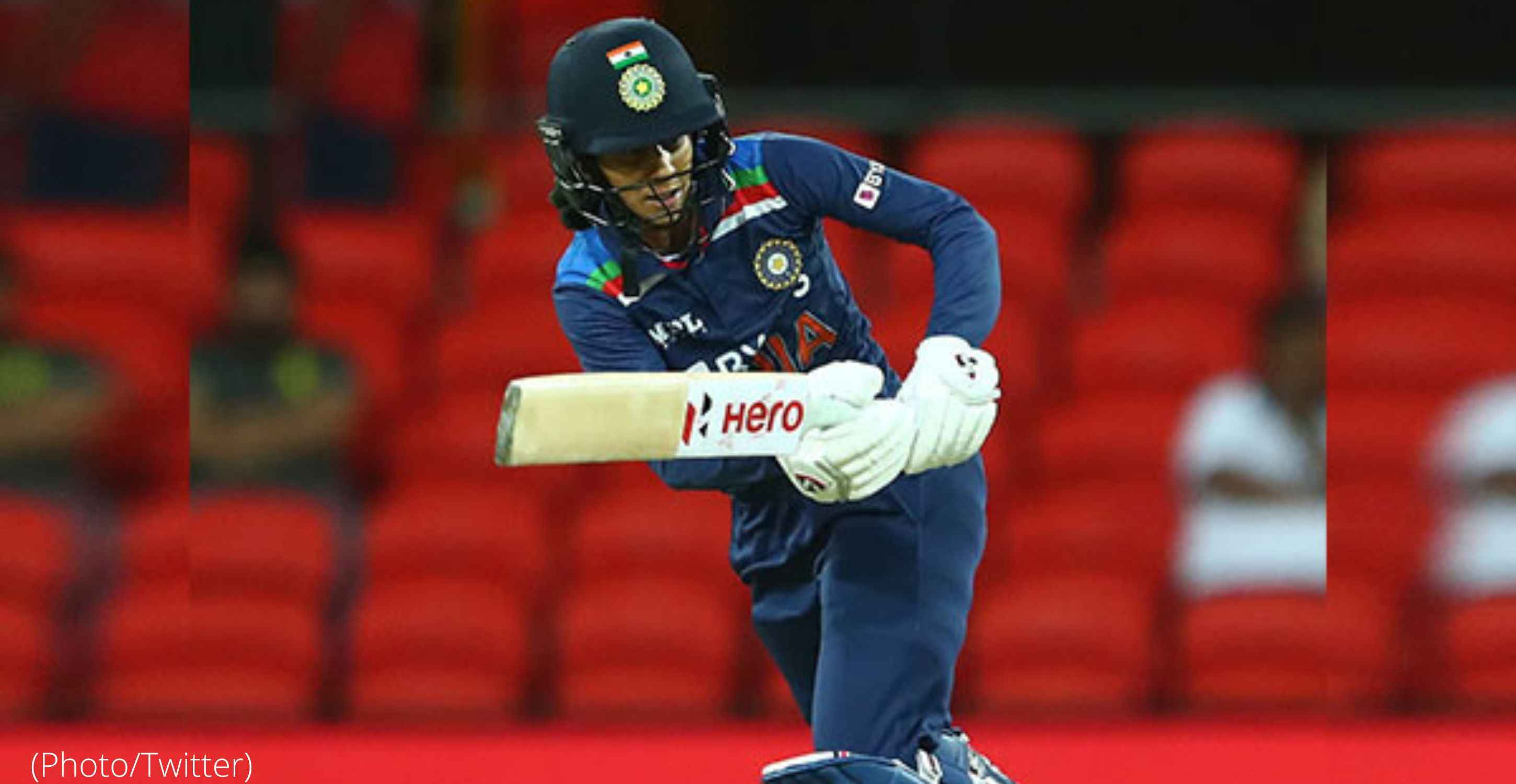