India's experienced hockey player Sushila Chanu said that the youngsters are pushing for a place in the squad and the team is moving in the right direction. 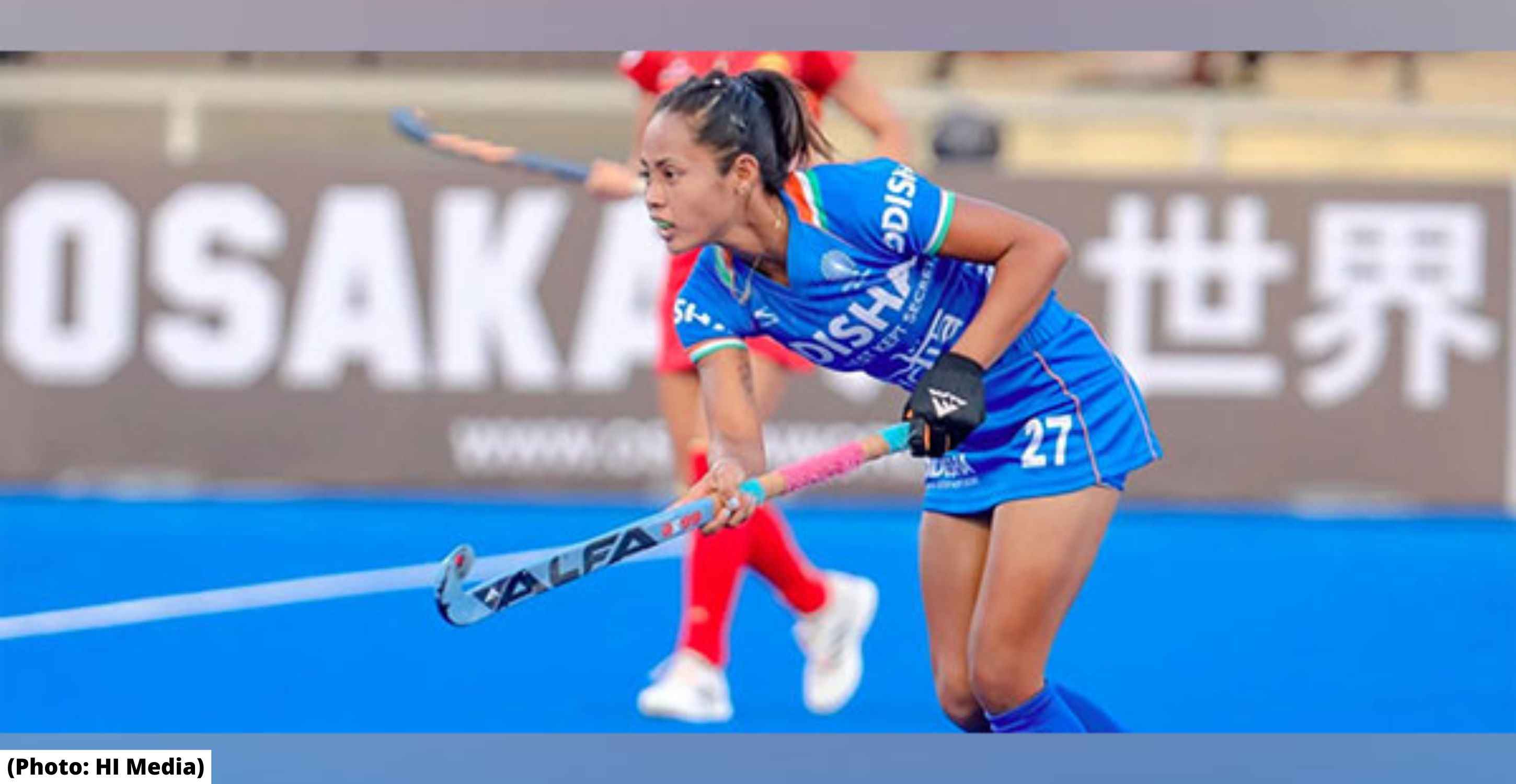 India's experienced hockey player Sushila Chanu said that the youngsters are pushing for a place in the squad and the team is moving in the right direction.

The Indian Women's Hockey Team will be seen in action at the FIH Hockey Women's Nations Cup in December.

After their sensational outing at the Birmingham 2022 Commonwealth Games, the Indian Women's Hockey Team are preparing for their next international assignment in Valencia, Spain this December.

They will be taking on Canada, Japan, and South Africa in pool B while Ireland, Italy, Korea, and Spain are in pool A.

Speaking about their ongoing preparations in SAI, Bengaluru, India's experienced player Sushila Chanu said, "We have had a lot of time here in SAI to introspect on our performances in the previous tournaments - both FIH Hockey Women's World Cup and the Birmingham 2022 Commonwealth Games. We are training with a fresh perspective now and with a focus on areas in which we fell short during these two outings."

Sushila was also all-praise for the new and upcoming players in the core group who have been showing their potential to win a place in the team.

"There are a bunch of youngsters who are giving their 100 percent in training every day and it is good to see them push us to do well too. Certainly, as seniors we can't take our place in the team for granted as we also need to show that we are in the reckoning to play big tournaments," she explained.

"I feel this internal competition is good for the team and we are moving in the right direction," she added.

The experienced player who was part of the team in back-to-back Olympic Games further expressed that fitness is one of the key aspects of the team.

"Working on fitness and speed has been a priority for us and it remains our main focus in this camp as well. Playing with good speed and optimal fitness level was our plus point during the Olympic Games too which helped us in getting good results. Fitness will continue to be the key to our performance when we play back-to-back matches in Nations Cup too which is a short week-long tournament," she added. (ANI) 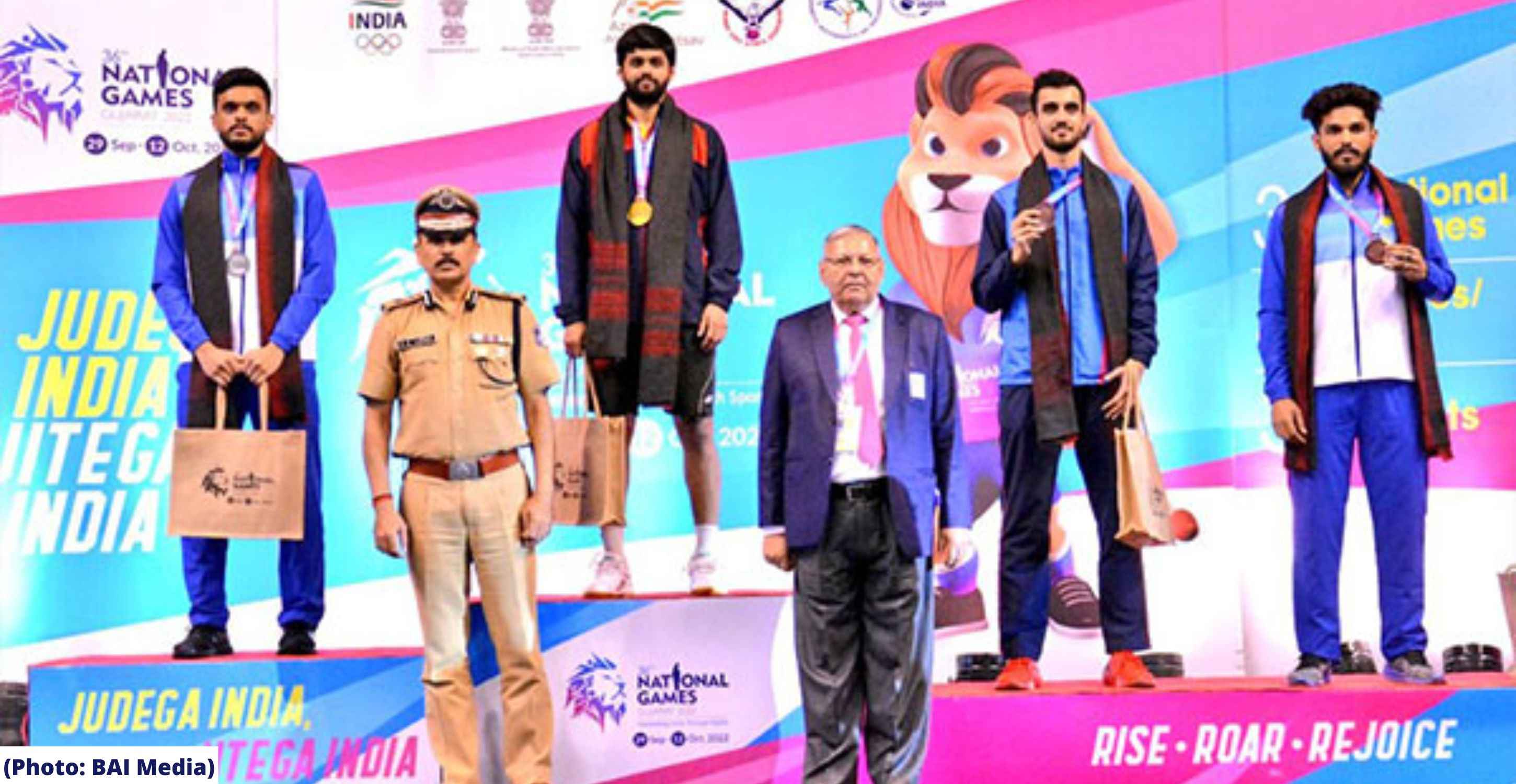 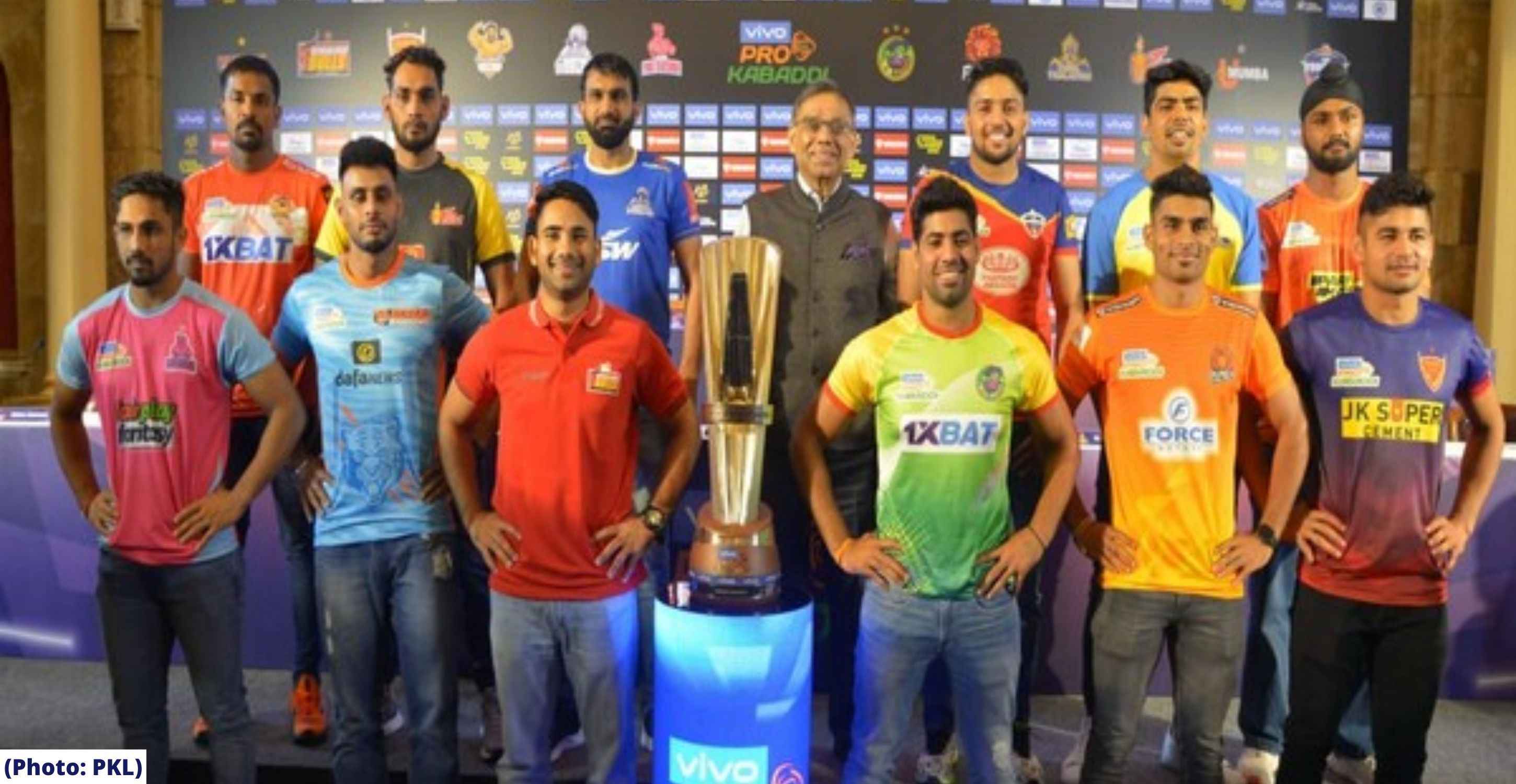 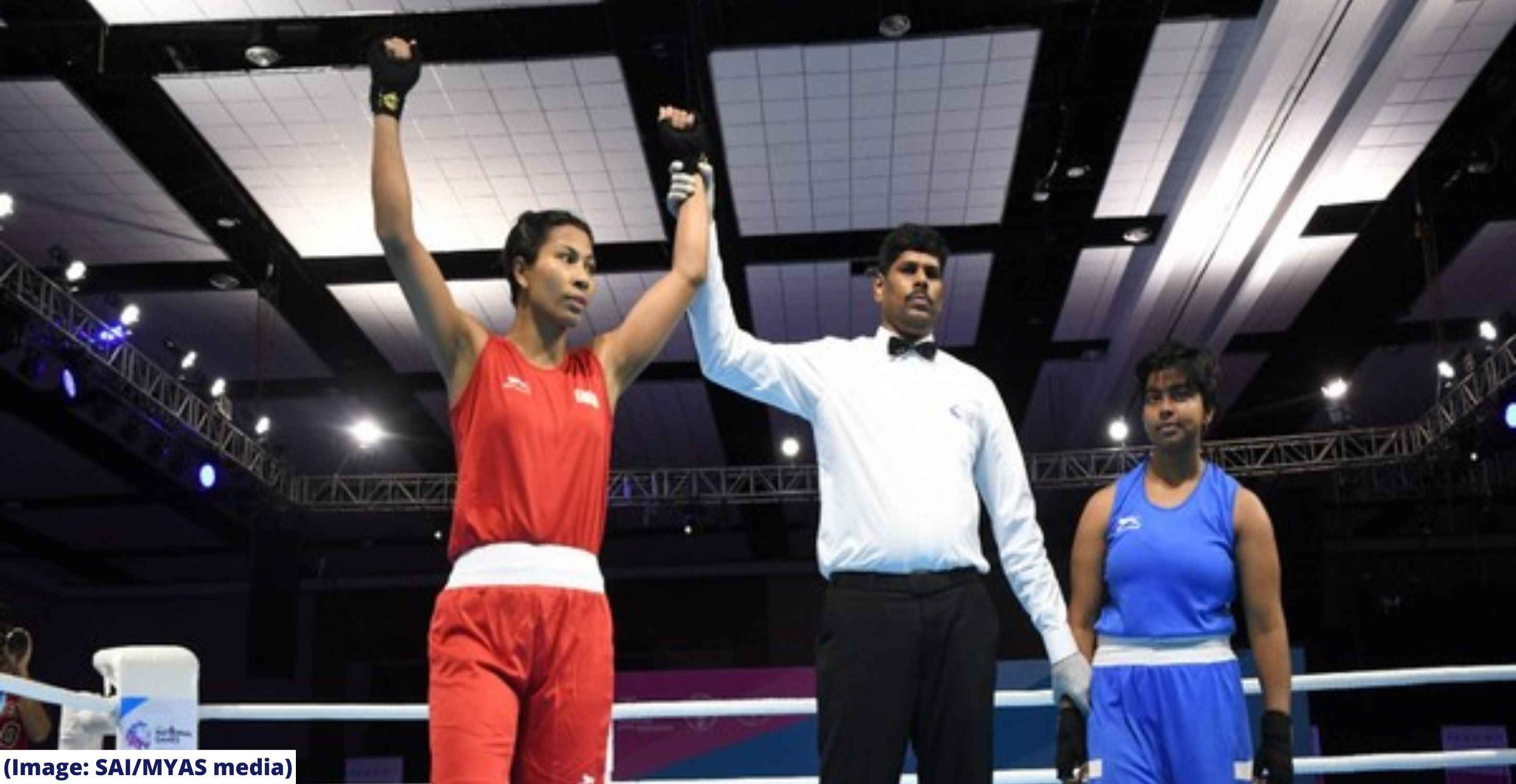