The India U-17 Men's National Team will look to carry forward their winning momentum in their second match of the AFC U-17 Asian Cup 2023 Qualifiers when they take on Kuwait. 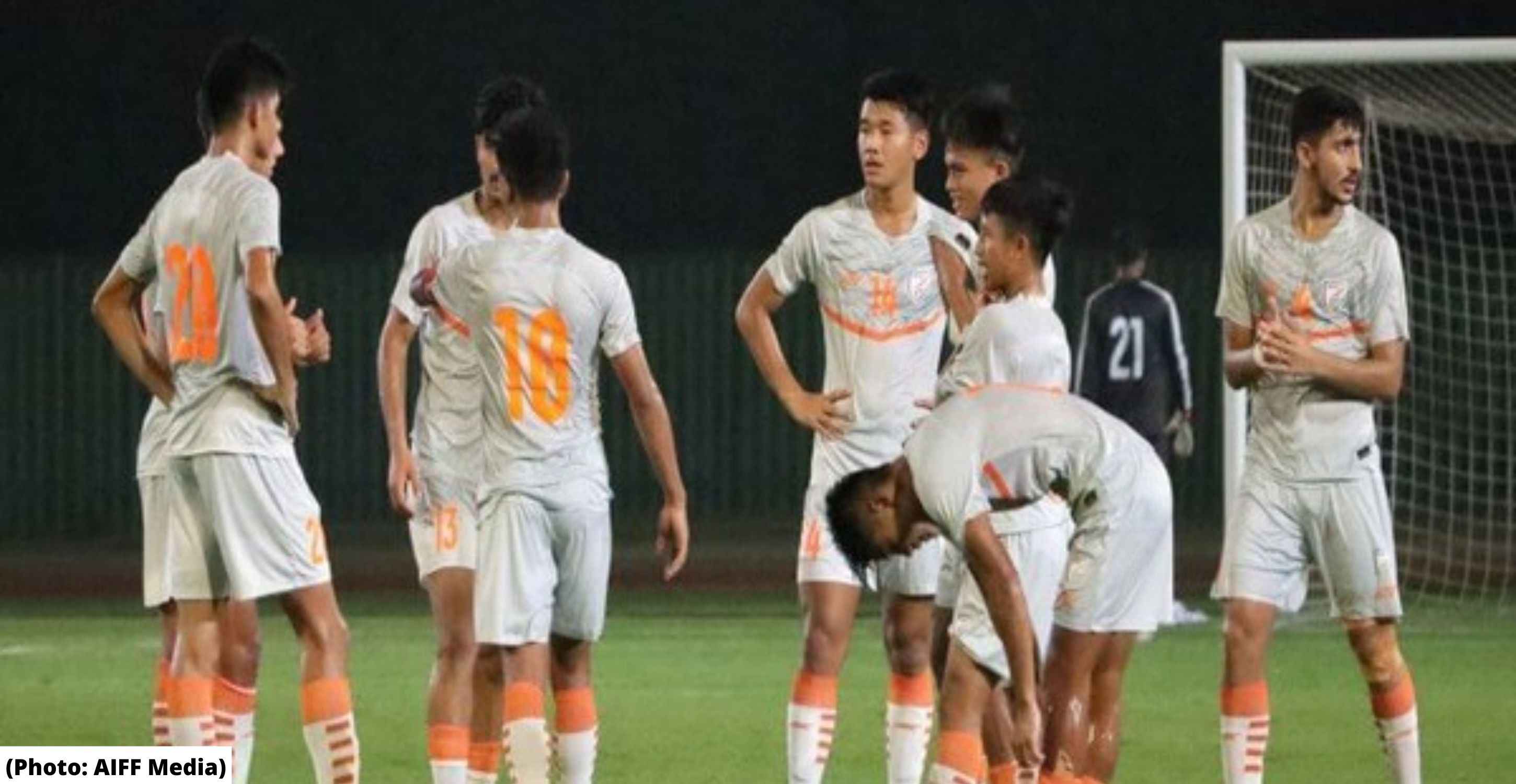 The India U-17 Men's National Team will look to carry forward their winning momentum in their second match of the AFC U-17 Asian Cup 2023 Qualifiers when they take on Kuwait.

The India U-17s got off their qualifying campaign in Group D to a flying start with a 5-0 win over the Maldives in their first match.

However, Kuwait will be a much more difficult prospect for the Indian youngsters, feels head coach Bibiano Fernandes.

"We have seen Kuwait play in their last two matches, and they are certainly a much stronger team than the Maldives. They have certain key players as well, who are very good at their respective roles and can really hurt us if we let them. I feel it will be a much closer game for us, but we are confident in our own abilities," said Fernandes.

Having played one match so far, India is placed third behind Kuwait and Saudi Arabia, in a group that also consists of Myanmar and Maldives, respectively. The top team in each of the 10 groups, along with the six best second-placed teams will make it to the AFC U-17 Asian Cup 2023.

"Everyone may be talking about different equations, but it is really quite simple, the way I see it. You just go out there and try to win every game and finish top of the group. One must always aim high and then see where the tide takes him from there," Fernandes said.

The Indians may have had a strong start, but so have their closest rivals in the group, Kuwait, and hosts Saudi Arabia. While Kuwait has won 6-0 and 1-0 against the Maldives and Myanmar, Saudi Arabia has defeated Myanmar 6-0 in their only match so far. Fernandes warned his boys against complacency after a strong start.

"I want to thank the Almighty and everyone who supported us and sent their kind messages. But this is no time to rest on the laurels. It is just a start, and we have three more matches to go. The confidence we got from that win was important, and so were the three points, but now it's time to focus on the upcoming games," he further added.

India will play Kuwait in their second match of the AFC U-17 Asian Cup 2023 Qualifiers on October 6, at the Prince Saud Bin Jalawi Sports City Stadium in Al Khobar, Saudi Arabia. (ANI)