The Central Bureau of Investigation (CBI) has registered a Preliminary Enquiry (PE) in an alleged ongoing football match-fixing case, according to sources. 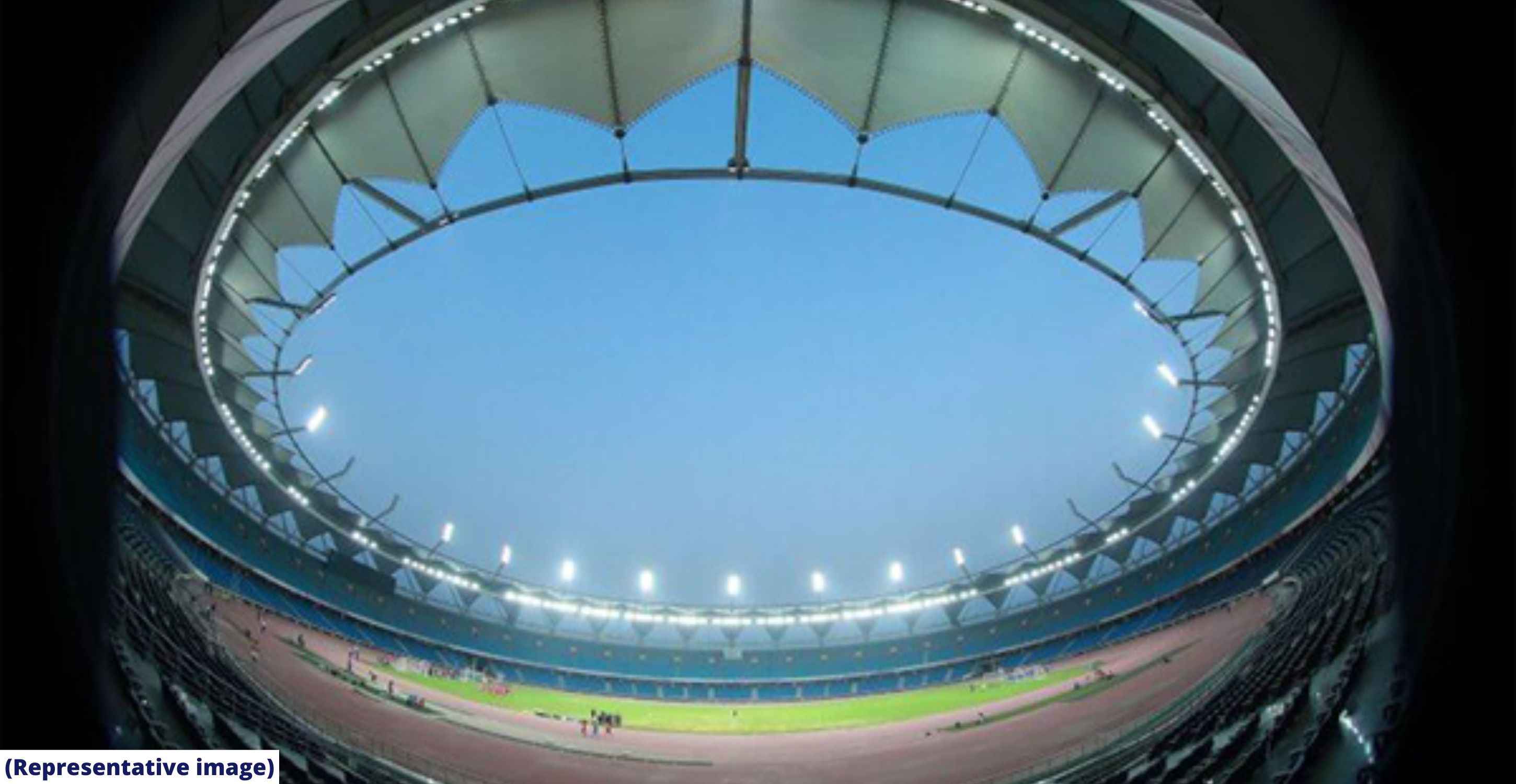 The Central Bureau of Investigation (CBI) has registered a Preliminary Enquiry (PE) in an alleged ongoing football match-fixing case, according to sources.

CBI officials recently visited the Headquarters of the Delhi-based All India Football Federation (AIFF) in Dwarka and asked for details and documents of clubs' investments. AIFF is the governing body of the sport in India.

"CBI investigators visited Delhi based All India Football Federation (AIFF) Headquarters recently and asked for more information about the clubs and their investments in connection with alleged match-fixing in football," sources told ANI.

According to sources, the CBI is probing allegations that Singapore-based match-fixer Wilson Raj Perumal has invested in Indian clubs through Living 3D Holdings Limited. Earlier Wilson has been convicted in Finland and Hungary and previously jailed for match-fixing in Singapore in 1995.

Further, as per the sources, as part of the ongoing investigation in this case the CBI has written to a few football clubs under suspicion asking about their investment details. On being asked if football club officials can be called for questioning, the CBI officer told ANI that, "it is too early to say anything on this." (ANI)