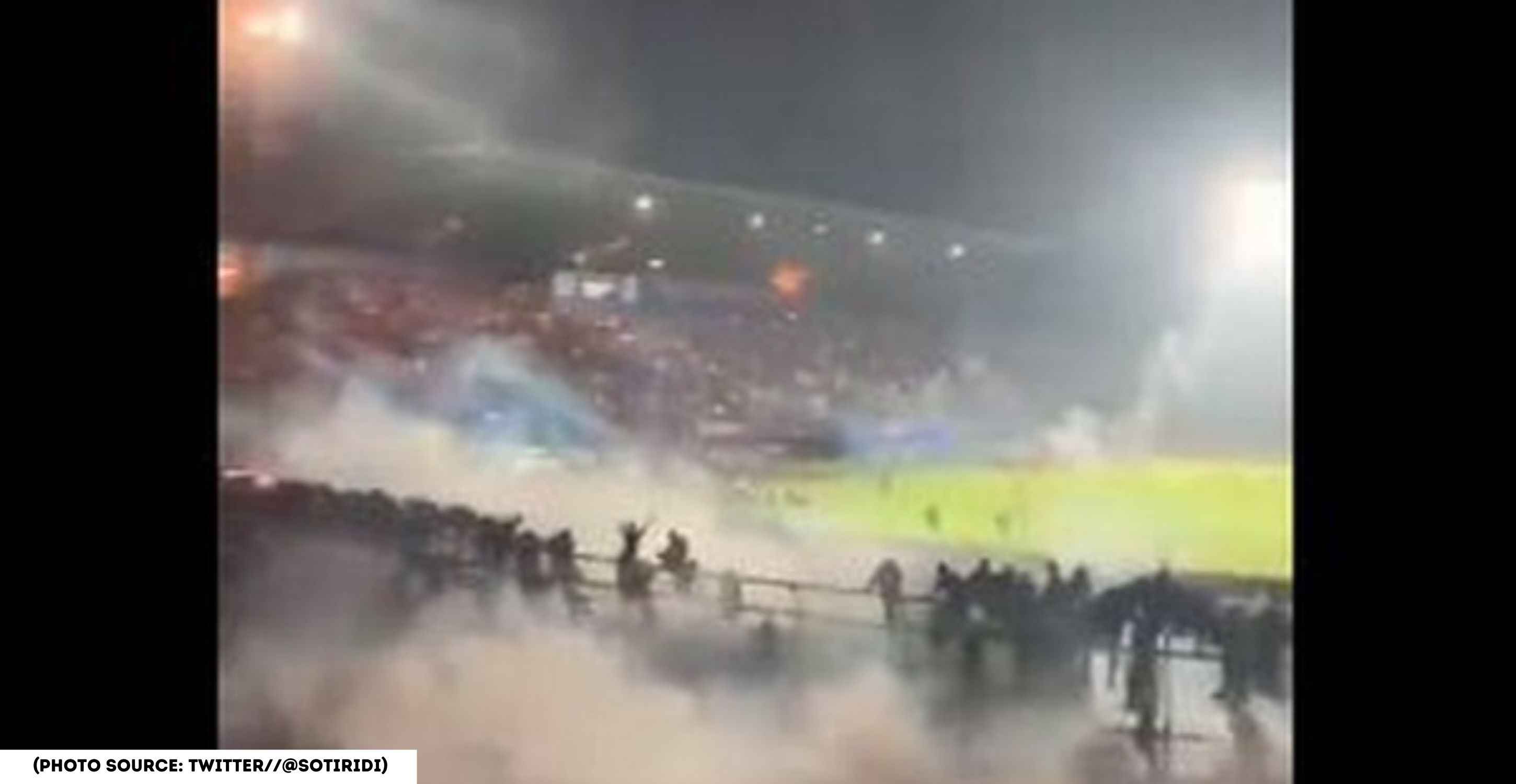 FIFA President Gianni Infantino on Sunday said that the riot and ensuing stampede at a football match in Indonesia that killed 174 people is a "dark day" for the sport.

The violence broke out at a stadium in East Java during a game between Arema and Persebaya Surabaya. At least 174 people died in the stampede, Deputy East Java Governor Emil Dardak told local media on Sunday afternoon. Other official or government-backed sources put the number between 129 and 182. The resulting stampede led to cases of suffocation.

After the match in East Java province between Arema FC and Persebaya Surabaya ended on Saturday night, supporters from the losing team invaded the pitch to express their frustration, police said.

FIFA issued an official statement in which President Gianni Infantino said that the football world is in a state of shock following the tragic incidents.

"The football world is in a state of shock following the tragic incidents that have taken place in Indonesia at the end of the match between Arema FC and Persebaya Surabaya at the Kanjuruhan Stadium," FIFA President Gianni Infantino said in an official statement released by FIFA.

"This is a dark day for all involved in football and a tragedy beyond comprehension. I extend my deepest condolences to the families and friends of the victims who lost their lives following this tragic incident," he added.

Many of the top football clubs around the world, including Manchester City, Manchester United, and Barcelona among others expressed condolences to the families affected by the horrific incident.

"Manchester United is deeply saddened by the tragedy in Malang, Indonesia. We send our sincere condolences to the victims, their families, and everyone affected," tweeted Manchester United.