Qatar in the opening match of FIFA World Cup 2022, Ecuador manager Gustavo Alfaro confirmed that forward Enner Valencia would be playing the next game against the Netherlands. 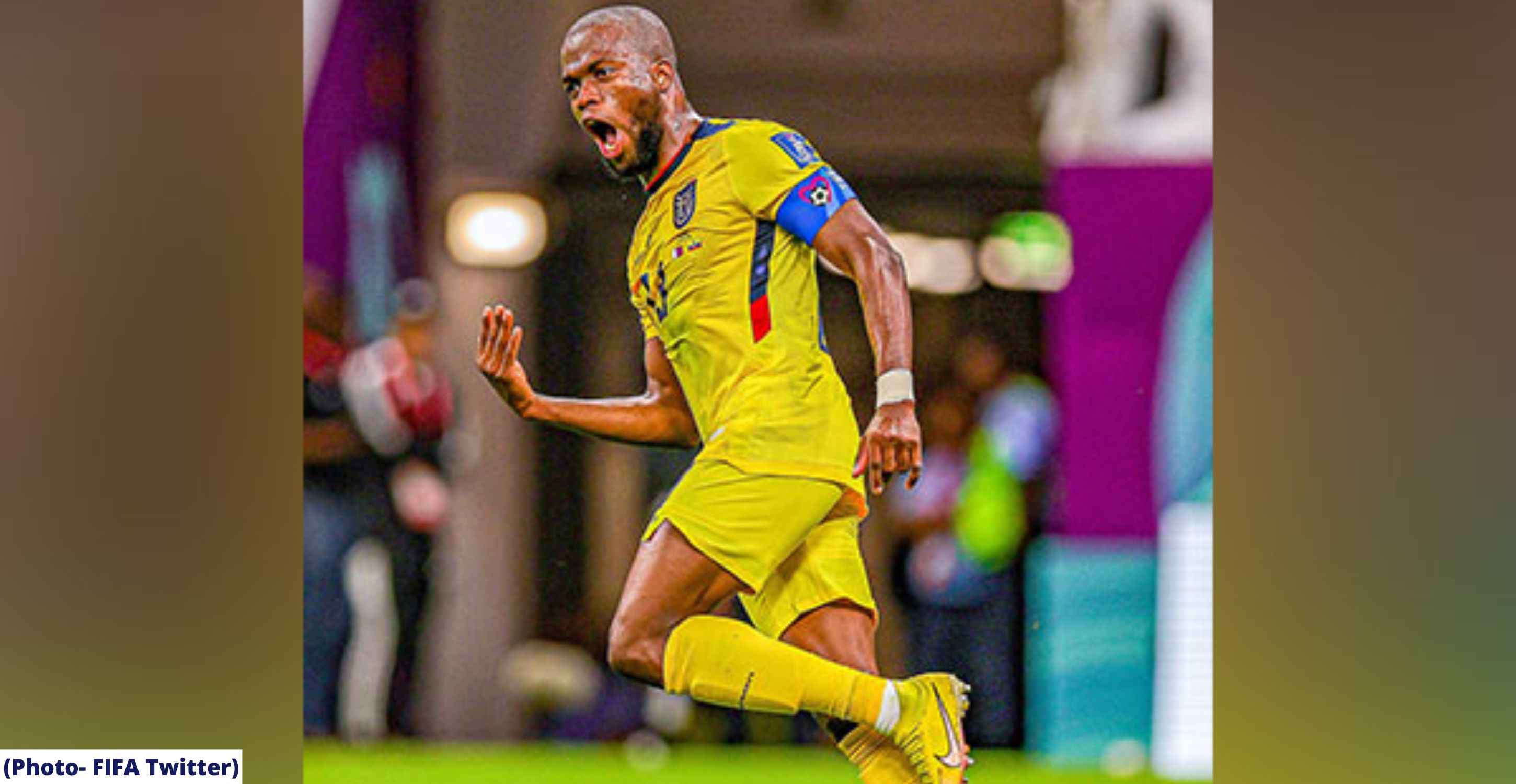 Following his team's win over hosts, Qatar in the opening match of FIFA World Cup 2022, Ecuador manager Gustavo Alfaro confirmed that forward Enner Valencia would be playing the next game against the Netherlands.

Enner Valencia scored a brace to help Ecuador defeat Qatar in the opening game of the 2022 FIFA World Cup at the Al Bayt Stadium in Al Khor, Qatar on Sunday.

"It was a great victory. As usual in the first match of a World Cup, you feel more pressure and tension. We were aware we were going to feel that. We are the youngest team at this World Cup," said the manager after the match as quoted by Sky Sports.

"The most important thing was to win. We played the way we wanted. I am not entirely happy but I am calm enough because we did what we had to do. We need to improve certain things to reach the round of 16."

"Enner [Valencia] will play against the Netherlands, there is no doubt about that," he concluded.

The group A game saw the hosts being dominated by the South Americans, with the match seeing the maiden instance where the opening goal of a World Cup was scored through a penalty kick.

Ecuador's captain Enner Valencia set the FIFA World Cup on fire with a goal within three minutes of the football extravaganza kicking off. The striker received the ball off a kick by Felix Torres and headed it into the net, sending the Ecuadorian fans into festivity.

However, the celebration was short-lived as the referee ruled the goal off-side. A VAR check confirmed that the goal was offside.

Ecuador kept on attacking and kept possession of the ball with them, while the Qatari players seemed to be chasing the ball.

Valencia made a superb run in the 16th minute of the match inching towards the goal but a tackle from Qatar's goalkeeper Al Sheeb saw him going down and winning a penalty for his team.

Sheeb was given a yellow for his tackle on Valencia by the goalkeeper and a penalty was also awarded to Ecuador.

The Ecuador captain was spot on with the penalty kick as he sent the ball into the right-bottom corner, scoring his fourth career World Cup goal and giving his team a 1-0 lead over hosts Qatar.

Qatar players found it difficult to settle down against the South-American team as the team lost possession continuously, failing to pass the ball cleanly. Another yellow card for Qatar came to Almoez Ali for his tackle on the Ecuadorian captain.

Ecuador continued to dominate the hosts and scored again through Valencia in the 31st minute.

Right-back Angelo Preciado sent a brilliant cross from the left and the Ecuadorian captain guided the head to perfection at the bottom left corner of the net with his head, scoring his second goal of the match.

There was another check for offside after the second goal but the decision came in the favor of Ecuador as they took a 2-0 lead over Qatar.

Seeing Valencia creating trouble for Qatar, the hosts started to guard the player often bringing him down with their tackles. Qatar's Karim Boudiaf was given a yellow card for his tackle on none other than Valencia.

Valencia kept taking the hits and had to walk off the field in the 43rd minute, after getting hit on his knee.

Qatar had a superb chance to score a goal in the dying minutes of the first half but the chance went begging as Almoez Ali could not get clean contact with the ball.

The first half ended with Qatar trailing 0-2 in their first match of the 2022 FIFA World Cup. Qatar seemed better with their passing in the second half with a few threatening runs but lacked the finishing touches.

They played better football in the second half but did not look like scoring, not posing any significant danger to Ecuador.

Qatar came close to scoring in the 86th minute with Mohammed Muntari making an excellent run and taking a shot at the goal, missing by a few inches.

Neither of the team was able to score in the second half with the match ending with a scoreline of 2-0 in Ecuador's favor.

With this win, Ecuador became the first team to beat the host nation in the opening match of the World Cup in the 92-year history of the tournament.

Ecuador is now the early leader of its group. It will now face the Netherlands in its second group match on Friday while Qatar will also host Senegal on the same day. (ANI)