Sreenidi Deccan FC picked up three points in their second match of the I-League 2022-23 when they pipped home side Churchill Brothers 3-2 in an exciting match at the GMC Stadium, Bambolim. 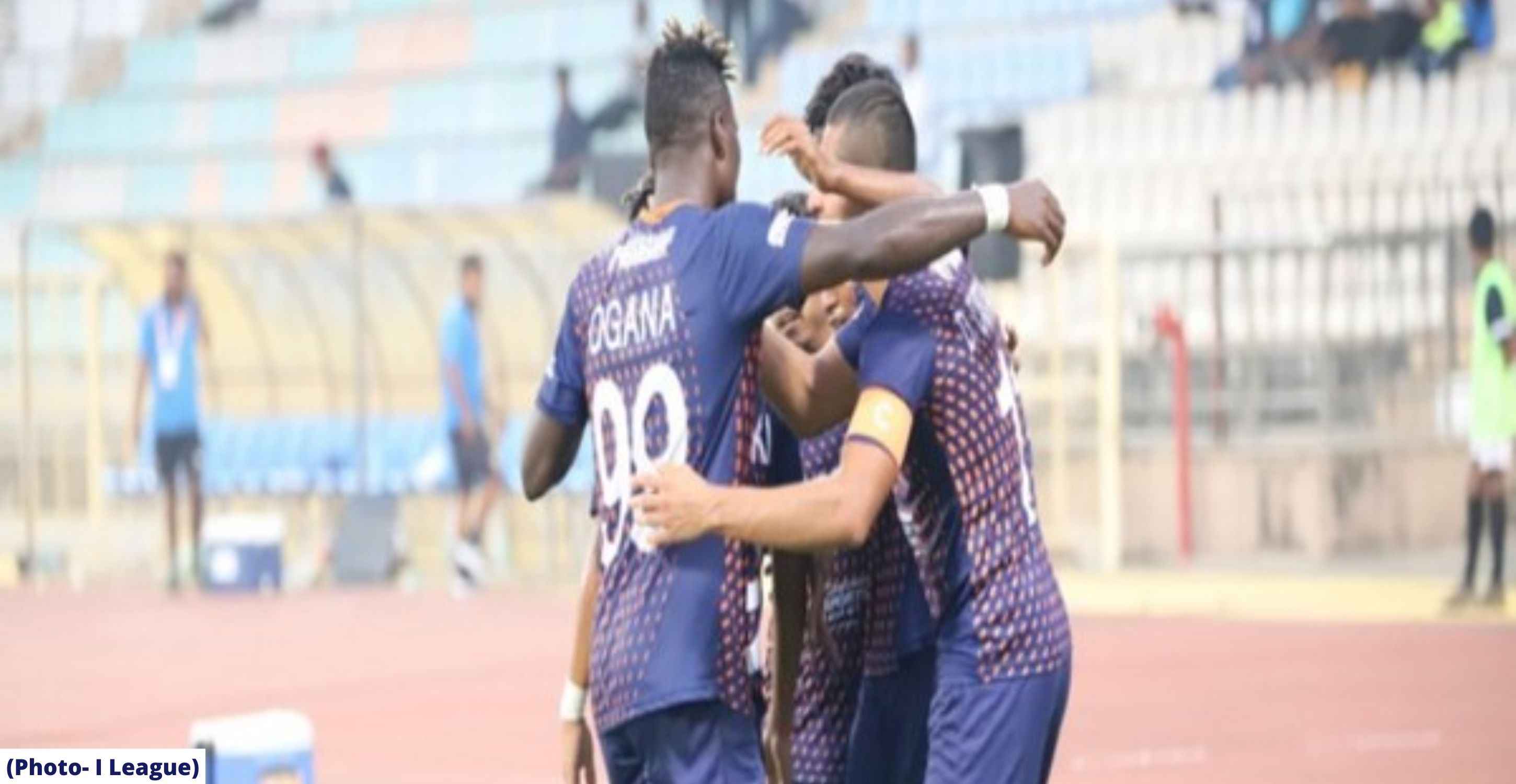 Sreenidi Deccan FC picked up three points in their second match of the I-League 2022-23 when they pipped home side Churchill Brothers 3-2 in an exciting match at the GMC Stadium, Bambolim.

Having lost the opener, they now have three points from two outings after winning this match on Sunday. Churchill Brothers have lost both their matches so far.

Trailing 0-3 by the 67th minute, Churchill looked like going down tamely, but they made a late surge to pull two goals back through Richard Costa and Lalkhawpuimawia in a span of six minutes. However, it could not save their day as Sreenidi logged full points on the strength of the goals from Raju Gaikwad (own goal), Nigerian Ogana Louis, and Colombian recruit David Castaneda Munoz.

Sreenidi Deccan started the day in a commanding manner and clearly had more possession of the ball. On the other hand, Churchill striker Abdoulaye Sane went very close to scoring in the 10th minute when he received the ball near the penalty spot following a cross by Milad Pakparvar from the left. However, Sane's attempt went wide without troubling the goalkeeper Aryan Niraj Lamba.

Sreenidi took the lead in the 25th minute when Songpu Singsit sent a cross from the left that hit defender Raju Gaikwad before going in. Churchill had a golden opportunity to equalize 10 minutes later when Sane found himself faced with Lamba in a favorable position. The Senegalese striker, however, proved too slow to react as defender Asher Akhtar recovered in time to put the ball out of danger at the expense of a corner.

In the first half, Rosenberg Gabriel remained the key performer for the winners with his fast pace and perfect crosses from the right. One such cross in the 40th minute finally proved fruitful when Ogana Louis tapped in to double the lead for Sreenidi Deccan.

Churchill Brothers came to all guns blazing in the second half. The home side finally got control of the midfield and started creating positive changes using both wings. But then, their strikers failed to capitalize on the good work done by their teammates.

In the 67th minute, Sreenidi made it 3-0 when Castaneda showcased his brilliance much against the run of play. Gabriel was once in the thick of things when he found Castaneda on the edge of the box. This time, Castaneda unleashed a strong right footer that left Churchill goalkeeper Nora Fernandes completely stranded.

After being put into a seemingly hopeless position, Churchill finally woke up from their slumber and pulled one back two minutes later. After Tana's shot following a free-kick was parried away by goalkeeper Lamba, Richard Costa made most of the rebound to tap home.

Churchill then displayed some sense of urgency with Tana being at the helm of affairs. In the 75th minute, the home team initiated a move from the right and as Kingslee Fernandes found the ball inside the rivals' box, he passed it for substitute Lalkhawpuimawia to pull the trigger.

Having made it 2-3, the final quarter was completely dominated by the home team, who put all their men into the attack. However, Sreenidi custodian Lamba made a couple of great saves to keep his team's lead intact till the finish. (ANI)