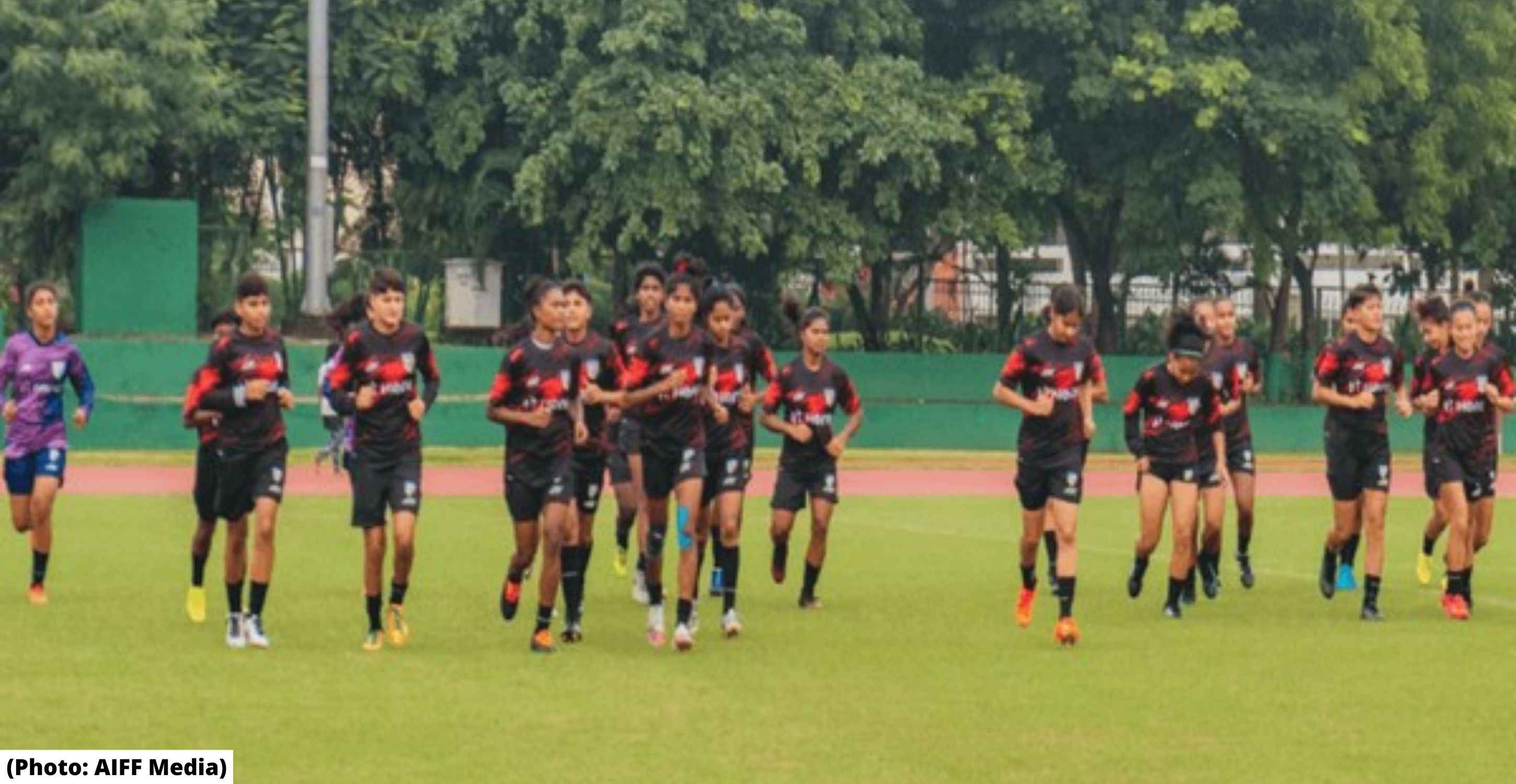 India has been drawn into Group A alongside USA, Morocco, and Brazil. They will face the USA on October 11, followed by Morocco and Brazil on October 14 and October 17, respectively, at the Kalinga Stadium in Bhubaneswar. The other two venues for the FIFA U-17 Women's World Cup India 2022 are Goa and Navi Mumbai.

"It's a new situation for everyone. India has never played in the World Cup before. This is a different ball game altogether. It's a unique chance to show everyone that we have prepared well and will not allow anyone to run over us. Everyone wants to play the World Cup, but I can only select the best 21 in the squad," Coach Dennerby said.

"When you are on the field, everything is held back behind and you just have to focus on the game. That's what the girls need to do. We are not going into the tournament as the favorites. I believe the pressure then is on the opponents," said the India coach said.

Pointing out the importance of performing well on the pitch, Dennerby said: "The performance is key for us. And I hope the girls are not much nervous and will play with confidence. You can't be nervous and perform at the same time. It's time to get the ball rolling."