The biggest extravaganza of football started on November 20 in Qatar and will be held till December 18. Eight stadiums across Qatar will be hosting the 64 matches of this showpiece event.

As global audiences set the stage for memorable sporting achievements on the field, off the field there are commercial and reputational opportunities across the entire technology, media, and telecommunications sector, according to a new analysis by global financial information and analytics services provider S&P Global Market Intelligence.

Based on its analysis, it pegged that Qatar is expected to generate USD 6.5 billion, surpassing all previous tournaments and at four times the figure seen in Korea and Japan in 2002.

The federation FIFA operates as custodian of the game, with all income distributed back into the sport. Expenses consist of event-related costs, development payments to member nations, governance, and other administration costs.

During the 2018 football world cup in Russia, revenue worth USD 5.2 billion was generated, it said in its analysis report.

"Analysis of the last complete four-year World Cup cycle that led up to Russia 2018 shows that just under half of FIFA revenue came from broadcasting rights fees," it said in the report.

"An additional 26 percent came from marketing rights with sponsors signing contracts to associate with the event. Hospitality and ticket sales brought 11 percent, illustrating that media exposure and a global affinity with the sport drive overall revenue," it said.

Notably, the FIFA World Cup 2022 will be the first time the event has taken place during the fourth quarter of a calendar year. The scheduling was reported to be due to the extreme weather conditions in Qatar during June and July, the months in which the tournament is typically held.

"This delayed scheduling means that matches will be taking place within the most lucrative TV advertising period of the year," the S&P Global Market Intelligence report said.

Coming back to FIFA World Cup 2022, a total of 32 teams from five confederations are competing in Qatar. As many as 64 matches will be played during the course of 29 days.

Notably, the 2022 FIFA World Cup tournament is the last with 32 participating teams, as the field will increase to 48 teams when Canada, Mexico, and the United States will host the 2026 tournament.

France is the defending champion, having won their second title in 2018 after defeating Croatia in the final.

Most notably, it is likely the last World Cup tournament for Lionel Messi, the Argentina striker - who is considered one of the greatest ever footballers of all time. It is also highly likely that 37-year-old Cristiano Ronaldo will don the Portuguese colors for one final time. 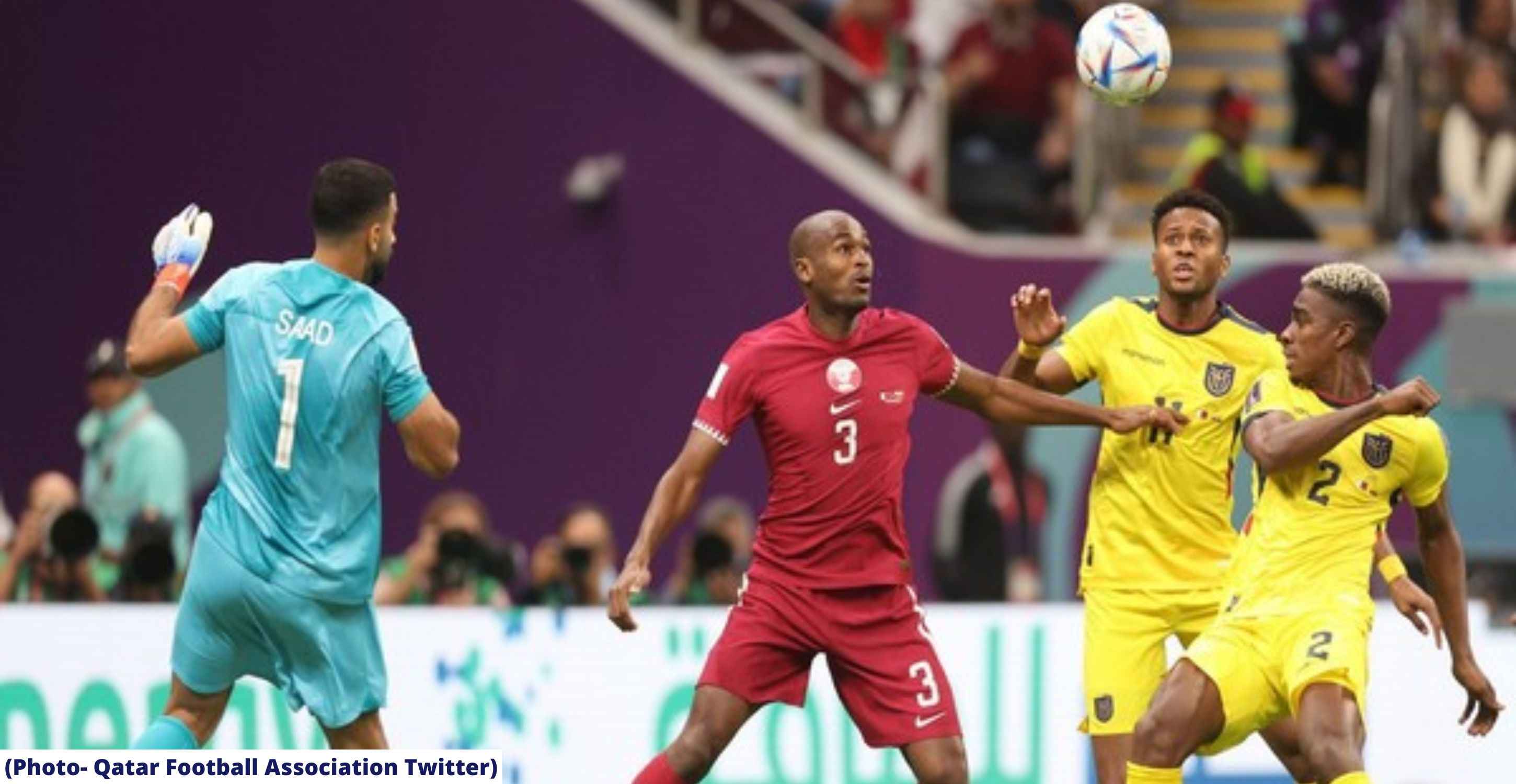