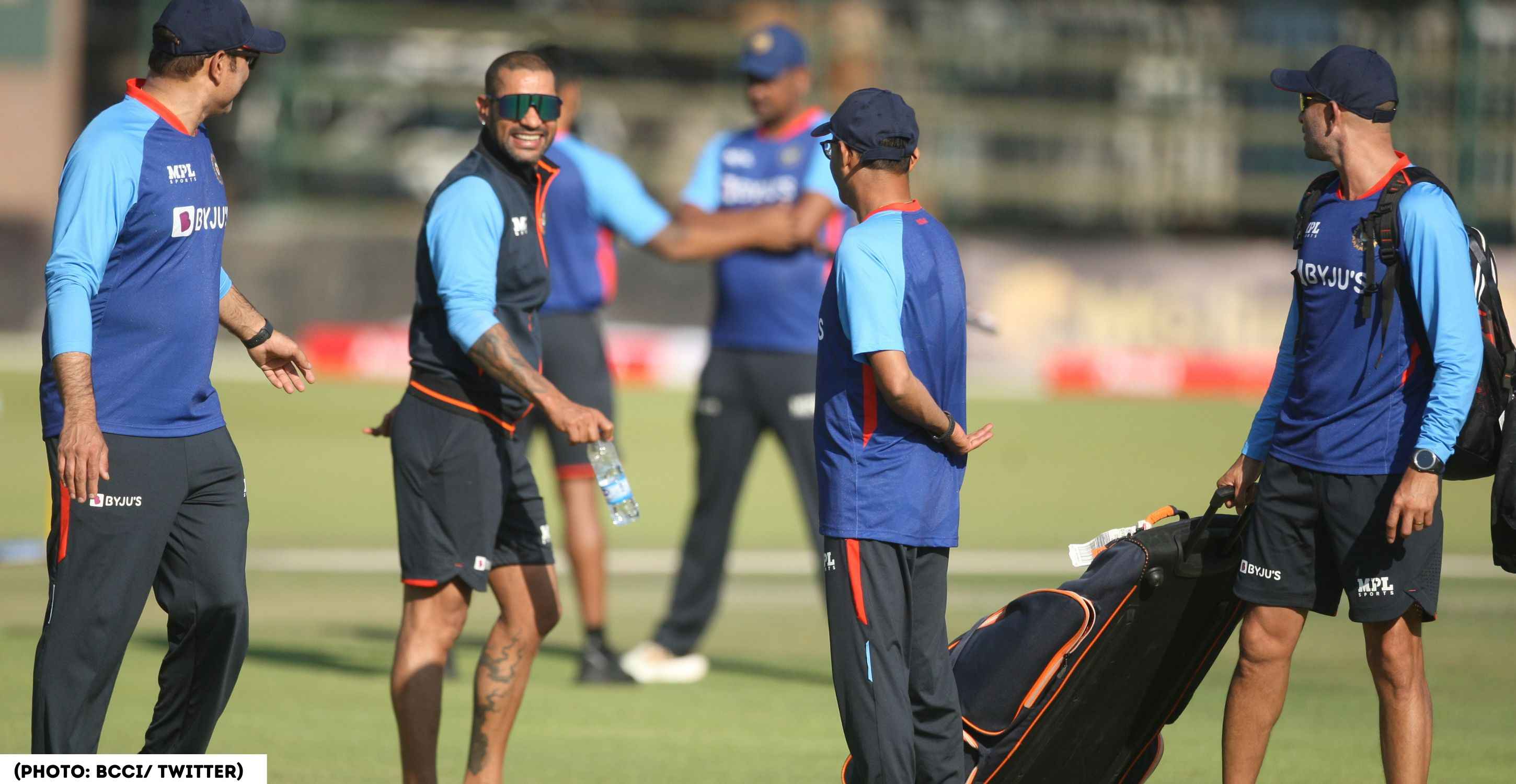 India and Zimbabwe will lock horns in a 3-match ODI series with the latter side hosting the Men in Blue ahead of the Asia Cup 2022. The first ODI clash between India and Zimbabwe is scheduled to take place at the Harare Sports Club on 18th August, 2022 at 12:45 pm IST.

Zimbabwe defeated Bangladesh recently in their ODI series which was played at the former side’s home. Not only that, they also won the T20I series by 2-1, which shows that they are ready and confident to take on a strengthened Indian side in the 3-match ODI series. The Men in Blue, on the other hand, enter the series against Zimbabwe after a hugely successful outing against West Indies which saw captain Rohit Sharma guide India to victory in both the T20I and ODI series. Although many of India’s senior national team members are in absence, many youngsters will grace the series with their presence. KL Rahul has been chosen to captain the Indian side for the three ODI games.

The wicket at the Harare Sports Club is known to have a neutral surface, i.e. it is balanced for both batsmen and bowlers in the white-ball cricket format. As a result of bigger boundaries, the batsmen will have to put in extra efforts to score runs, whereas the bowlers are expected to experience extra seam and bounce for the duration of the first innings. The pitch has favoured the team batting second on more occasions, which is why the skipper winning the toss will most likely opt to bowl first.

Who will win the 1st ODI clash between India and Zimbabwe?

Sportsbuzz has done a full-fledged analysis of the probable winner of the 1st ODI clash between India and Zimbabwe. And our prediction says that India will clinch a 1-0 lead in the 3-match ODI series tomorrow. The Men in Blue can expect captain KL Rahu to perform well, after the batsman returns to action after quite some time, having undergone successful groin surgery. Shubman Gill is also one of the picks to watch out for from the Indian side. Although Zimbabwe look confident too, India will be super confident to win this series as they just defeated West Indies on their soil in the ODI and the T20I series. Not only that, the Men in Blue also defeated England in the T20I and ODI series recently, and they will look to carry on with the same consistency levels and momentum against Zimbabwe as well.