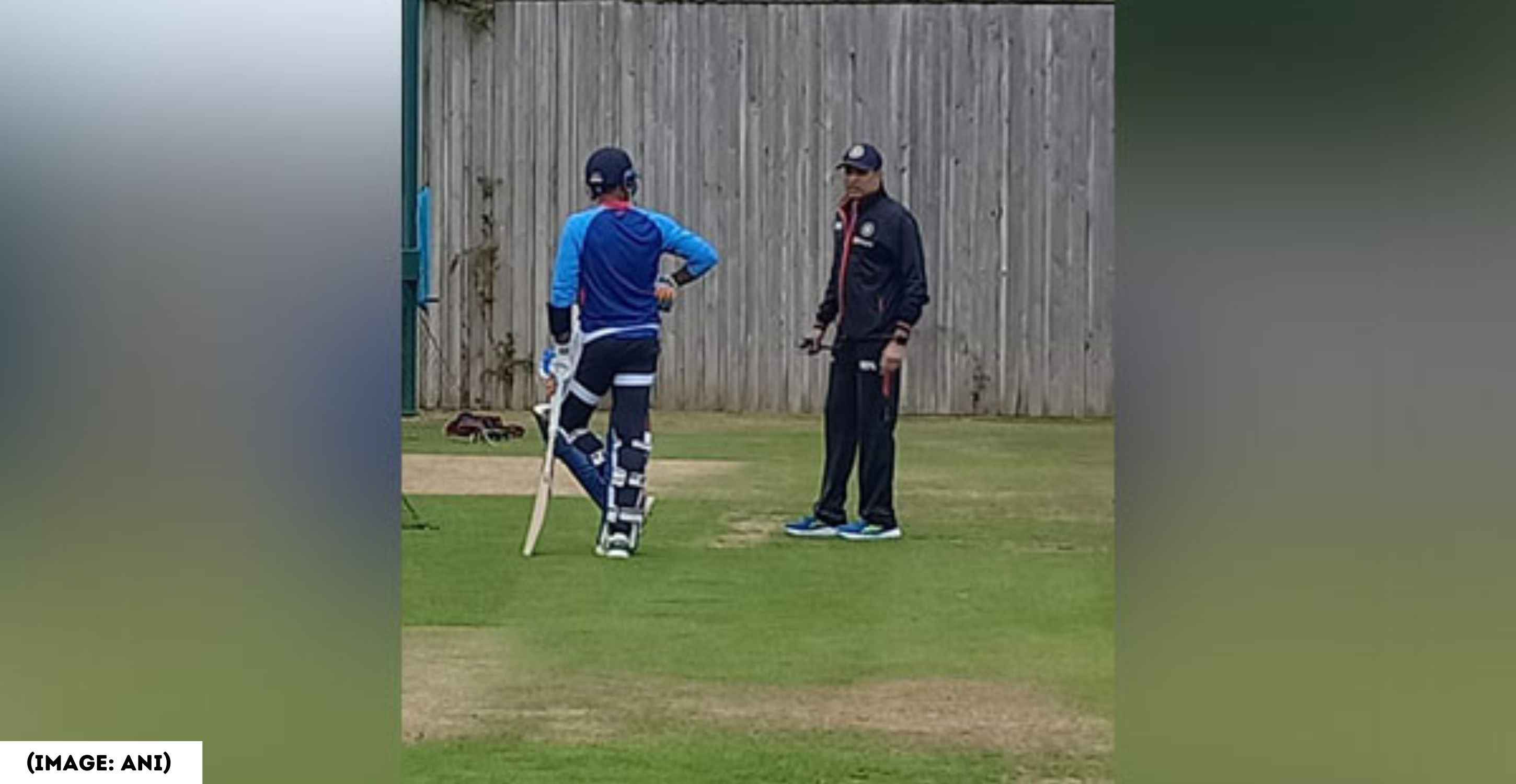 Zimbabwe vs. India the ODI series is set to begin, and we couldn't be more thrilled to see these two sides compete in a 50-over format. India won the previous ODI against the West Indies and is currently preparing to win this ODI series against Zimbabwe. We feel these three bowlers can be the standout bowlers in this series.

With his exhibition of swing bowling, Chahar made his domestic league debut with a bang, taking 8 wickets to help Rajasthan defeat Hyderabad with a score of just 21. In 2018, he excelled during the Syed Mushtaq-Ali Trophy, which proved to be a key moment in his career, as he was selected by the Chennai Super Kings for the IPL.

Chahar made the most of this opportunity, becoming a consistent wicket-taker for Chennai Super Kings. Chahar's bowling blossomed under Dhoni's guidance, and he was an important part of CKS's winning season in 2018. Chahar finished the next season as one of the top three wicket-takers.

Chahar made his ODI debut against Afghanistan the same year, sadly though, he once again underperformed. However, his ability to swing the ball and pick wickets convinced the selectors to retain their trust in him.

During Bangladesh's 2019 tour of India, Chahar exhibited amazing form, and in the T20I decider, he became the first Indian male bowler to take up a hat-trick in this format, finishing with bowling stats of 3.2-0-7-6, the greatest numbers seen by any bowler in this format.

Prasidh made his first-class debut for Karnataka against a visiting Bangladesh A team, taking 5 wickets in 49 runs. Krishna finished the 2017-18 Vijay Hazare Trophy campaign with 17 wickets in 8 matches, ranking second in the tournament.

Prasidh Krishna went on to wear the KKR shirt, fulfilling the hopes and promises made prior to his debut for the team, and proving to be a crucial wicket-taker, scooping up 10 wickets in 7 matches. Krishna obtained his first India call-up in March 2021, and he was selected for the ODI team for the series against England.

Prasidh won his first international cap in the second ODI against the Three Lions and excelled on his debut. He took 4 key English wickets and helped India win the game. Prasidh Krishna became the first Indian bowler in ODI history to take four wickets.

Shardul Thakur, a Palghar native, has a propensity for capturing wickets and can score critical runs in the lower order. The 30-year-old has enough T20 cricket experience and understands what it takes to succeed at the top level of the game.

Shardul has appeared in 25 T20Is so far, taking 33 wickets at a strike rate of 181.57 and contributing with the bat in the lower order. Shardul Thakur, who has both an excellent track record and experience, may be a good addition to the Indian Cricket squad.