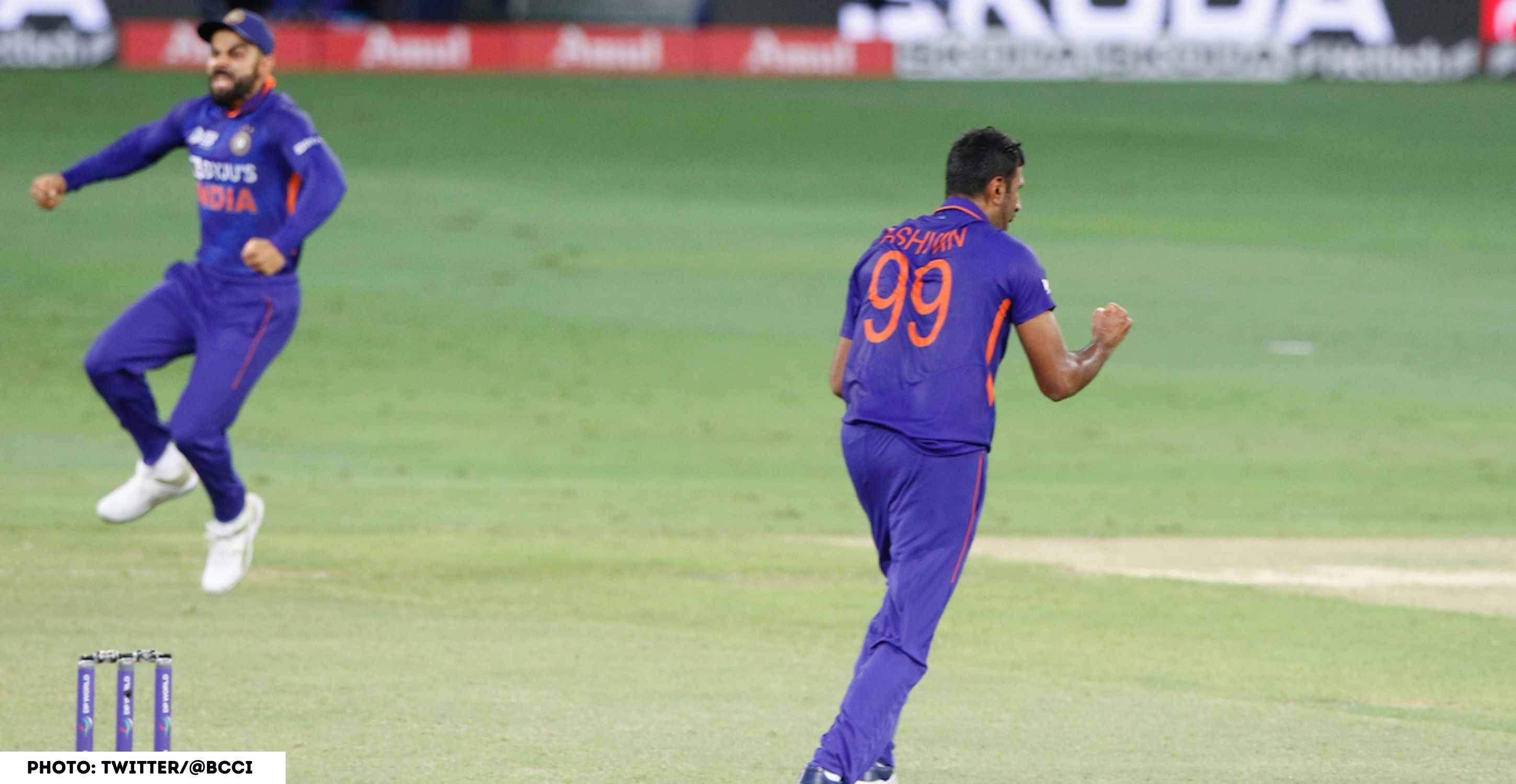 Team India have two more series to get this fixed before the big event of the ICC World Cup.

Indian openers didn't look in the first part of Asia Cup 2022 but the last match they played against Afghanistan had shown some intent.

However, Rohit didn't bat with KL in the last match of the tournament against Afghanistan because Rohit, Hardik, and Chahal took a rest against the Afghans.

In the bowling department, need to take care of the fast bowlers not swing bowlers. India have already been blessed with swing bowlers but in Asia, Cup India have faced the issue of pace bowlers who could bowl above 145Kmph on a regular basis.

India have Mohd. Shami and Jaspit Bumrah who can bowl fast and be effective in the whole game. Apart from them, all the pace bowlers are in and out on a regular basis which is not good for the team environment before the World Cup.