The All-India Women's Selection Committee has picked India's squad for the upcoming ACC Women's T20 Championship 2022 to be played at Sylhet. 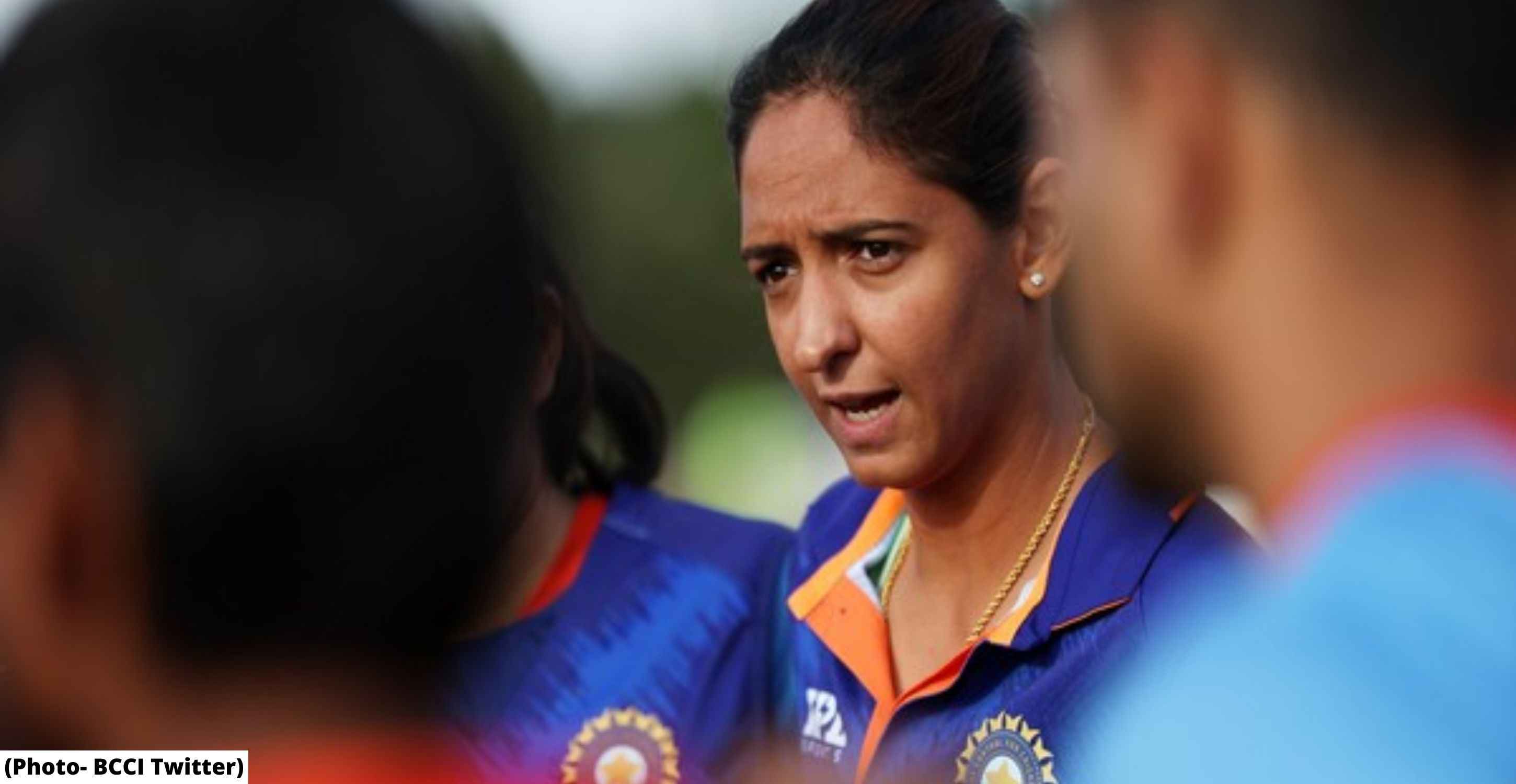 The All-India Women's Selection Committee has picked India's squad for the upcoming ACC Women's T20 Championship 2022 to be played at Sylhet, Bangladesh from October 1 to 15.

Harmanpreet Kaur will lead the side. Players like Shafali Verma, Richa Ghosh, Sneh Rana, Dayalan Hemalatha, Meghna Singh, Renuka Thakur, Radha Yadav, and KP Navgire will be representing the nation for the first time ever in a Women's Asia Cup.

Taniya Bhatia and Simran Dil Bahadur have been named as standby players.

Asian Cricket Council's President Jay Shah announced the schedule of the eighth edition of the Women Asia Cup 2022. The tournament is scheduled to start on October 1 and will see seven teams playing for the coveted cup with the final scheduled to be played on October 15.

The tournament will feature India, Pakistan, Sri Lanka, Thailand, Malaysia, UAE, and Bangladesh. Bangladesh is set to host the tournament and the matches will be played at the Sylhet International Cricket Stadium.

India will begin their campaign against Sri Lanka and will play its opening match on October 1 at the Sylhet International Cricket Stadium ground 2, with the match starting at 1:30 pm.

India will play a total of six matches in a round-robin format before the semi-finals are decided and will hope to make it to the finals of the tournament.

Jay Shah stated that the tournament is the first one in which seven teams will be participating. He also mentioned the all-female tournament in which the umpires and match referees will also be female officials.

"For the first time in the history, 7 women's teams will be participating in a complete round robin format which we anticipate will be a great boost to the ACC associate teams. We are also very pleased to note that the tournament will be conducted in line with ACC's vision for women's cricket. The ACC, with this vision in mind, is constantly striving toward being more inclusive. The 2022 edition of the Women's Asia Cup will therefore see more embedded female participation. For the first time ever, an ACC tournament will see an all-female presence on the playing field, with the women's tournament being slated to have only female umpires and female match referees. As an organization, we hope to continue to take steps to strengthen the sport by highlighting female talent in every avenue," stated ACC President Jay Shah.

The Indian women's team is right now competing with the England team in an ODI series in England.

Earlier half-centuries from opener Smriti Mandhana, captain Harmanpreet Kaur and wicketkeeper-batter Yastika Bhatia powered India to a seven-wicket win over England in the first ODI held in Hove on Sunday.

With this, India has a 1-0 lead in the three-match series. England posted a rather disappointing 227/7 in their 50 overs, with Alice Davidson-Richards (50*) and Danni Wyatt (43) being the top scorers. Deepti Sharma took a remarkable 2/33 with the ball. Chasing 221, the fifties from Mandhana (91), Harmanpreet (74*), and Yastika (50) helped India brush off the English challenge with 34 balls to spare.

India lost the T20I series against hosts England with a margin of 1-2 earlier in the month.