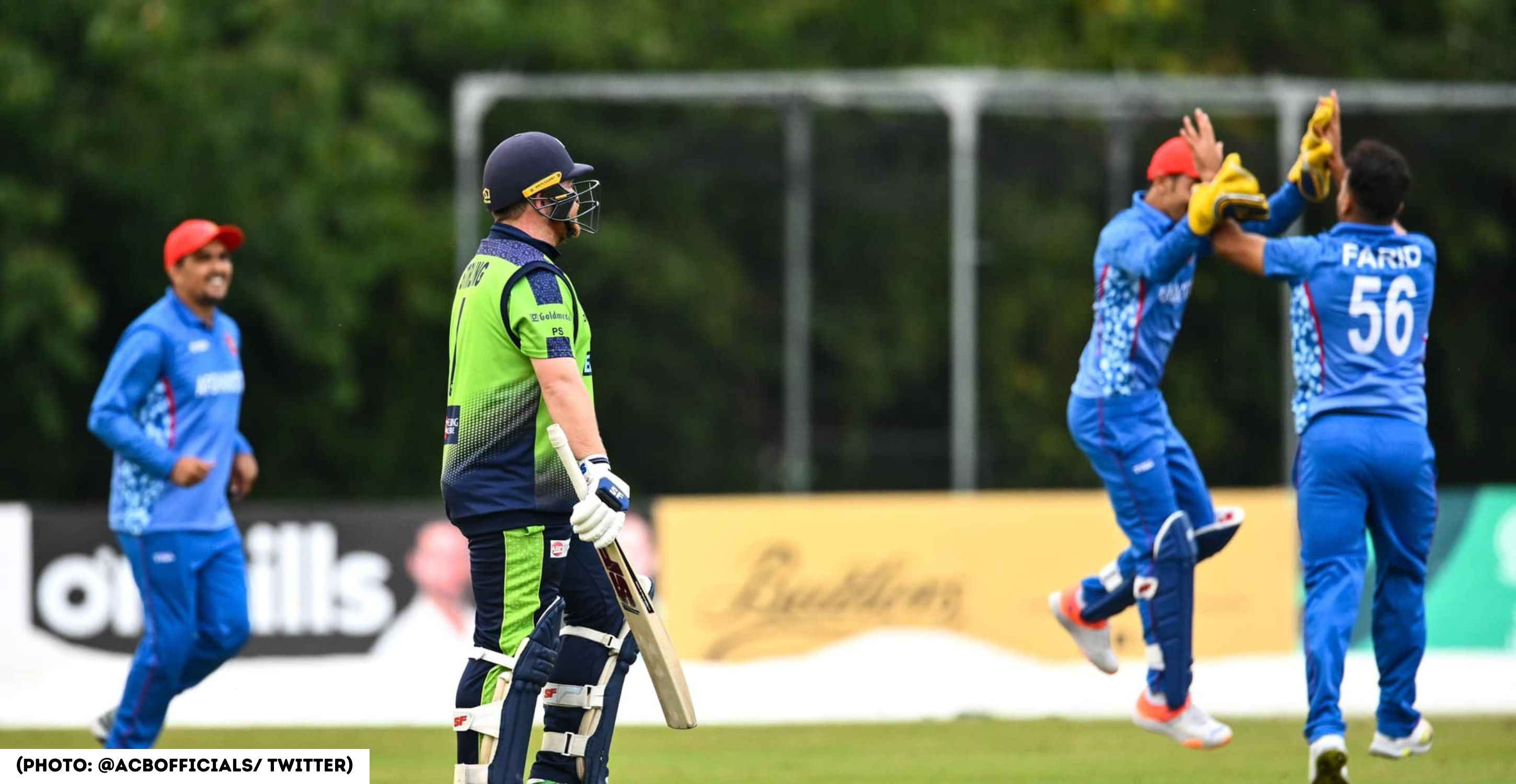 The series decider between Ireland and Afghanistan is scheduled to take place at the Civil Service Cricket Club at 8:00 pm IST today i.e. 17th August, 2022. The 4th T20I saw Afghanistan beat Ireland by 27 runs in a rain-hit game. As a result of the rains hitting the pitch at Stormont, the match was reduced to an 11-over affair with Afghanistan setting up a total of 133 for the hosts to chase. Much to the dismay of the Irishmen, they could only manage to set up a total of 105 after 11 overs.

Both the sides will look to clinch a victory today, in order to win the 5-match T20I series. It is surely going to be an exhilarating series final between two very confident sides. Afghanistan have demonstrated spectacular effort in the last two T20I clashes, having won both of them and they will look to keep that consistency and momentum alive today.

What is the pitch at the Civil Service Cricket Club like?

Considering that the wicket at the Civil Service Club boasts of having a batting track, we can expect a high-score battle between the two sides. The pitch is excellent for batting, which is why the side winning the toss will look to bowl first in order to be able to chase the target comfortably. This is also something we had witnessed in the rest of the T20I clashes between the two sides as well.

Who will win the 5th T20I between Afghanistan and Ireland, and hence the T20I series?

That is indeed a difficult match to predict. Considering the performances of Afghanistan in the last two games, it would not be false to say that the visitors are expected to grab a victory in the series decider as well. In addition to that, excellent bowling and batting performances are also on the cards from Rashid Khan and Najibullah Zadran, who have the probable best bowler and best batsman titles to their name ahead of the series decider.

However, Sportsbuzz would like to point out that Ireland will not go without a fight as they would not like to accept a series decider defeat in front of their home fans in Belfast. Although they suffered losses in the last two T20I clashes against Afghanistan, the Irishmen will look to give their very best to clinch a series victory today.