Day 2 of the Ranji Trophy final between Mumbai and Madhya Pradesh saw Sarfaraz Khan score a century for Mumbai. After day 2, Madhya Pradesh are 123-1 with Himanshu Mantri getting dismissed at the hands of Tushar Deshpande. 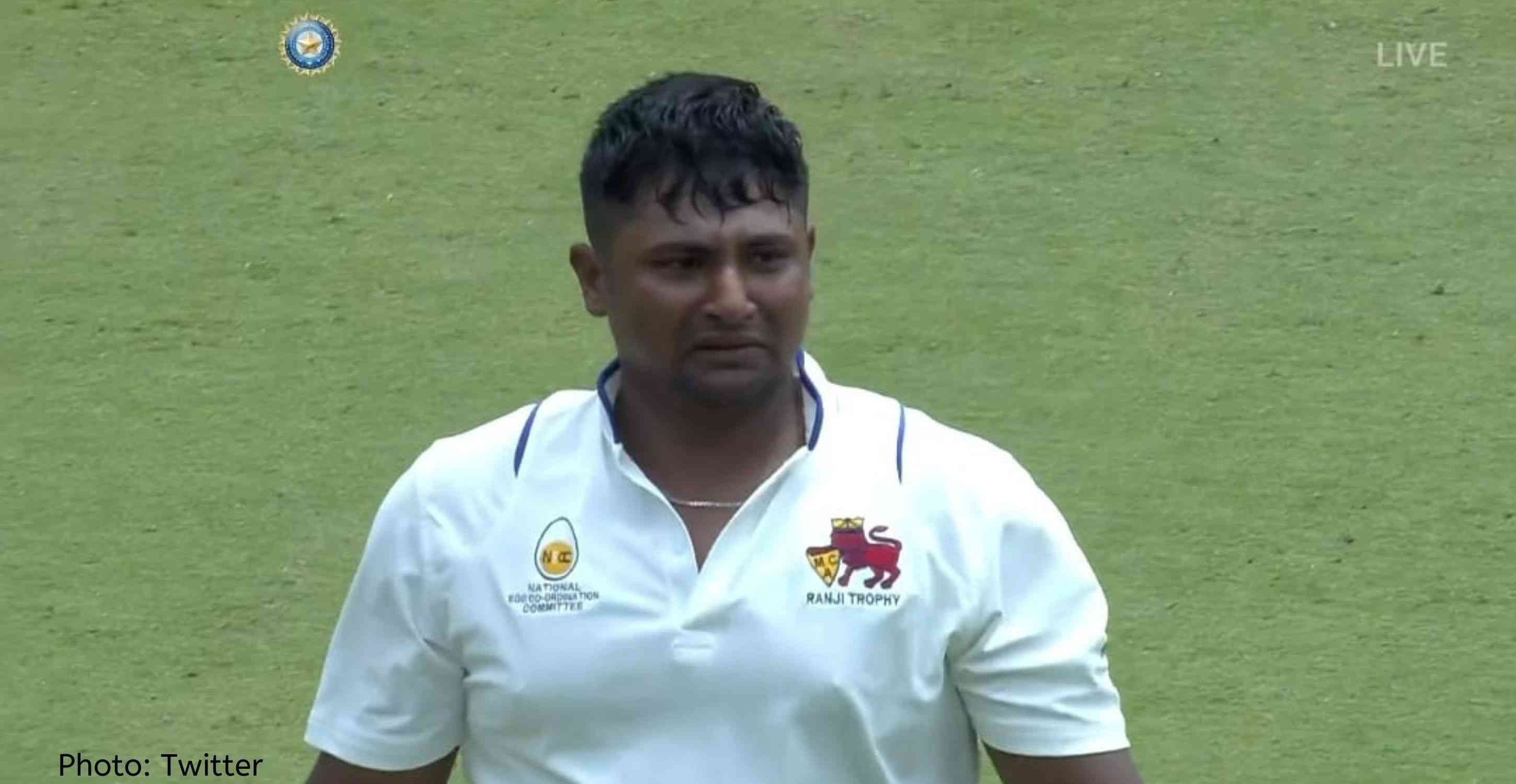 Sarfaraz Khan’s emotions were on full display on day 2 of the Ranji Trophy final between Mumbai and Madhya Pradesh as he hit an outstanding century. The 24-year old was thrilled beyond measure upon reaching 100 as he took off his helmet with tears in his eyes. His fourth century of the season, Khan hit his eighth first-class century overall on Thursday. Khan was ultimately dismissed at 134 with Prithvi Shaw’s men getting bowled out for 374 on Day 2.

Madhya Pradesh’s Gaurav Yadav got as many as 4 wickets under his belt. We witnessed a solidified unbeaten 76-run second wicket partnership between Yash Dubey (44*) and Shubham Sharma (41*) who guided MP to 123 for one at stumps. Aditya Shrivastava’s men currently trail Mumbai by 251 runs. 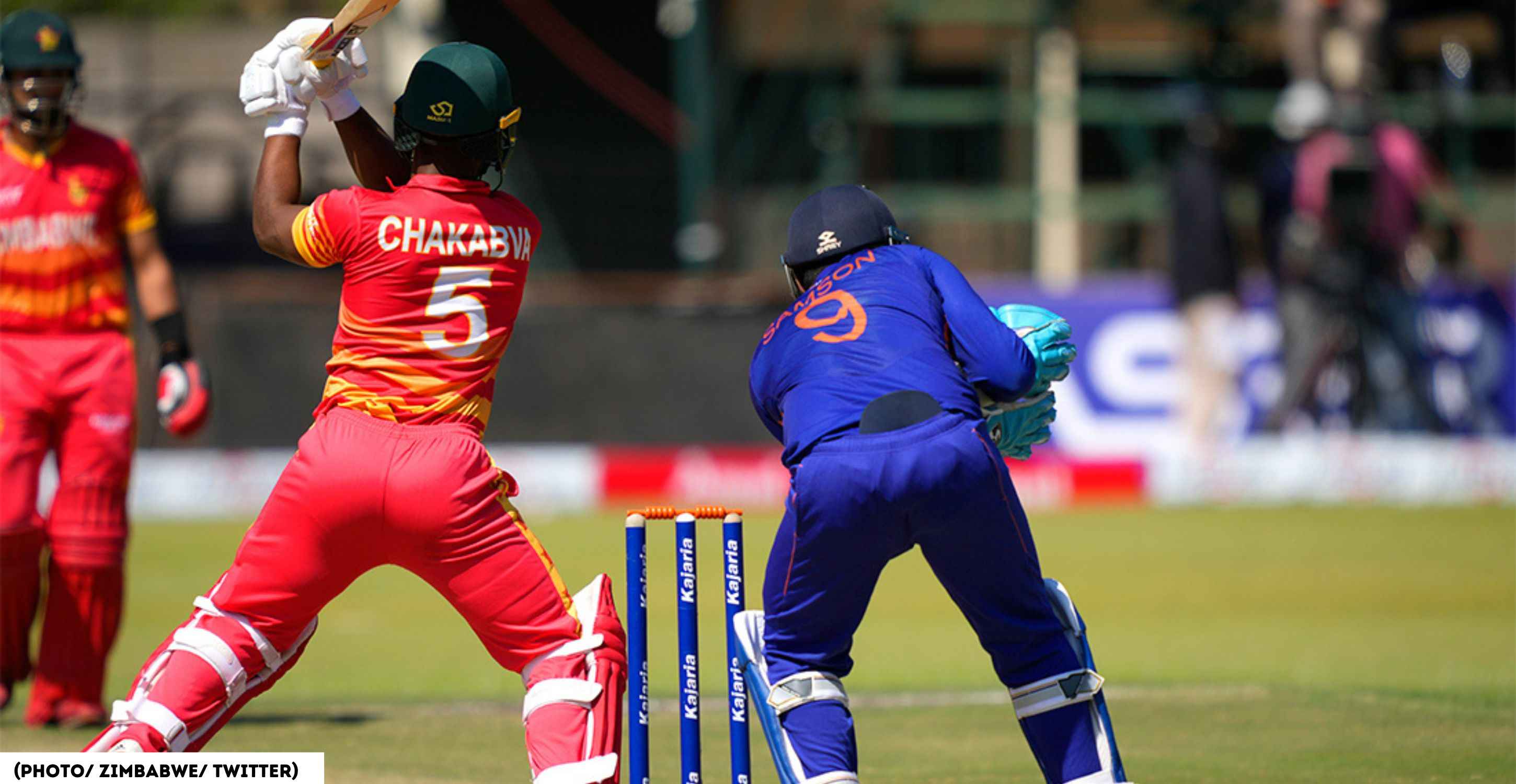