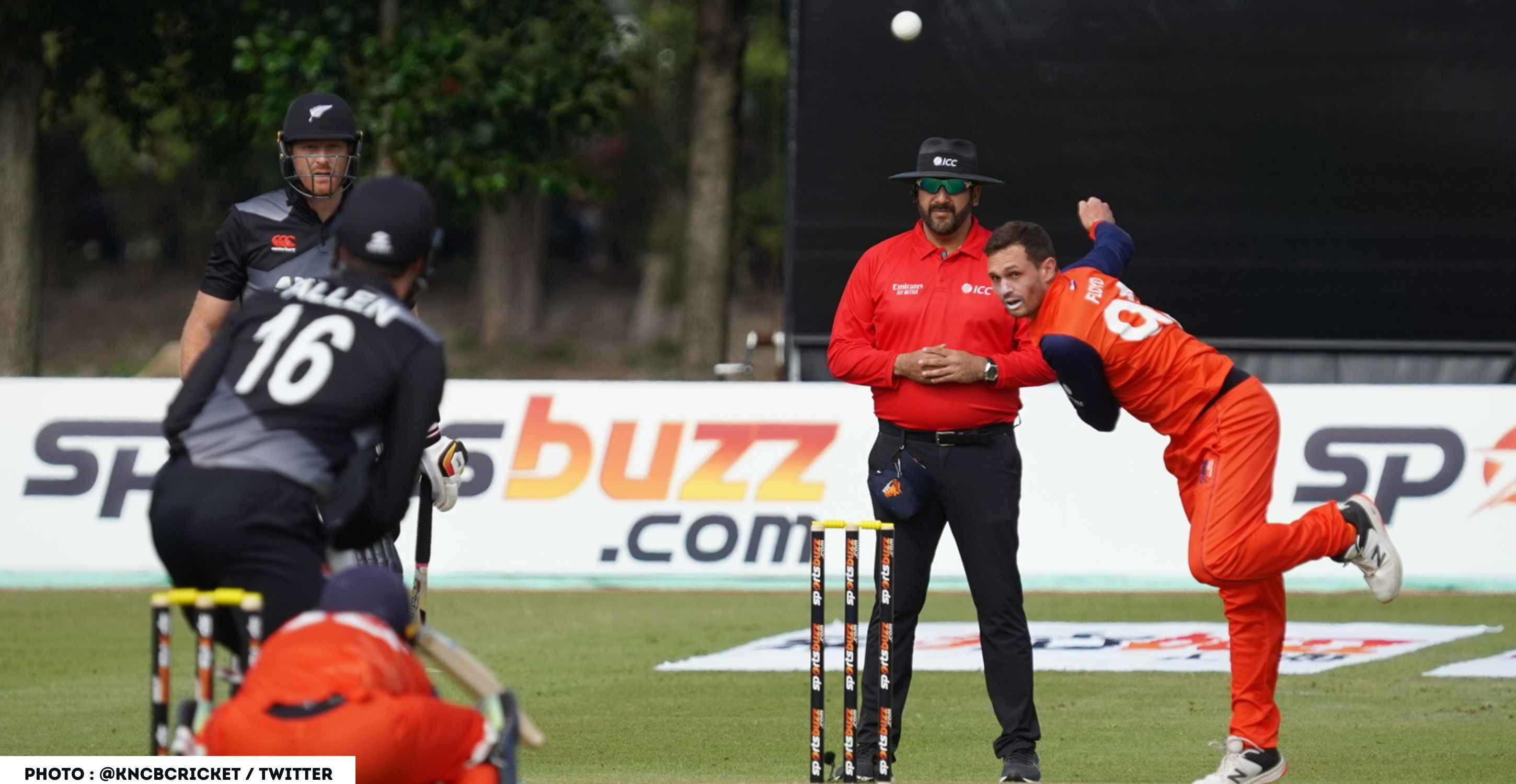 The first match of this series has won by New Zealand. After winning the toss Blackcaps chose to bat first and set the decent target of 149 runs. Guptill was the leading run-scorer who scored 45 runs after facing 36 balls. In the lower down Neesham played paced innings as he faced only 17 balls and hit 32 runs.

While chasing the target Bas de Leede hit 66 runs in just 53 balls but this innings hasn't enough to reach the target of 149 runs. As they bundled in 132 runs.

Blackcaps are keep on hunting the European teams one by one. They started with Ireland then Scotland, and now they have pulled their socks for the Netherlands.

The Blackcaps started this European tour on 10th July, they played 3 ODIs and 3 T20I series against Ireland, and the Blackcaps successfully finished this trip without losing a single match. Then they flew to Scotland and over there they played 2 T20Is and Only ODI. The Blackcaps are still undefeated in this leg. Let's see Netherland will do something different here or New Zealand will win another match?

Teams for the day- 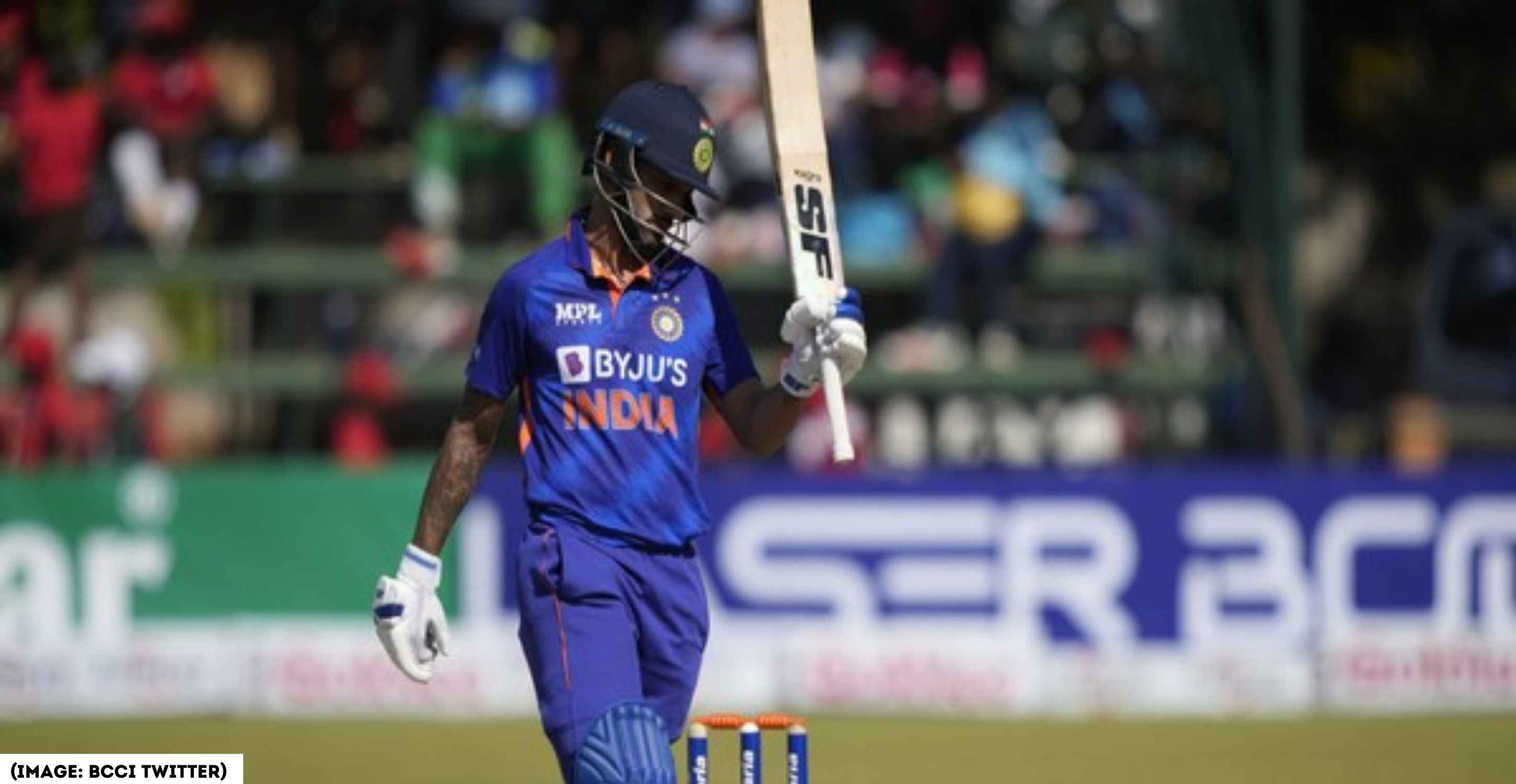