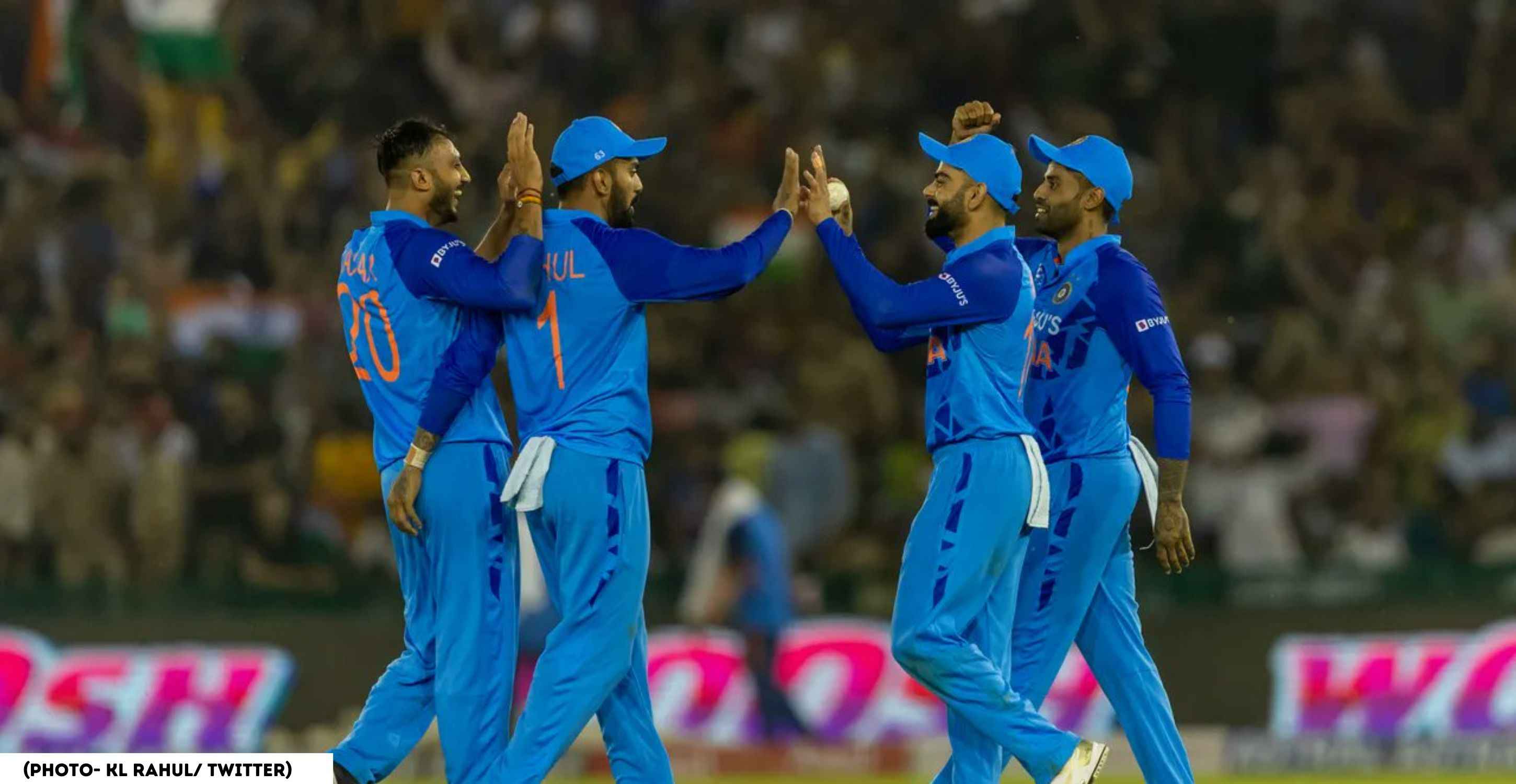 These three players are the pillars of the Indian cricket team right now. After IPL was introduced Indian cricket team changed their perspective to bat specially in the top order. And the plus point is when the top-order comes to bat at that time they get an advantage of powerplay and these three Indian players use the powerplay beautifully.

The captain of the Indian cricket team tops this list with a total of 171 6s to his name. He is the player with the 2nd most number of sixes in the shortest format of the game, only next to New Zealand’s Martin Guptill. Between 2007 and 2022, Sharma has featured in a total of 136 matches, scoring a total of 3,620 runs with a batting strike rate of 140. 63. He has scored a total of 4 centuries and 28 half-centuries in T20Is till now.