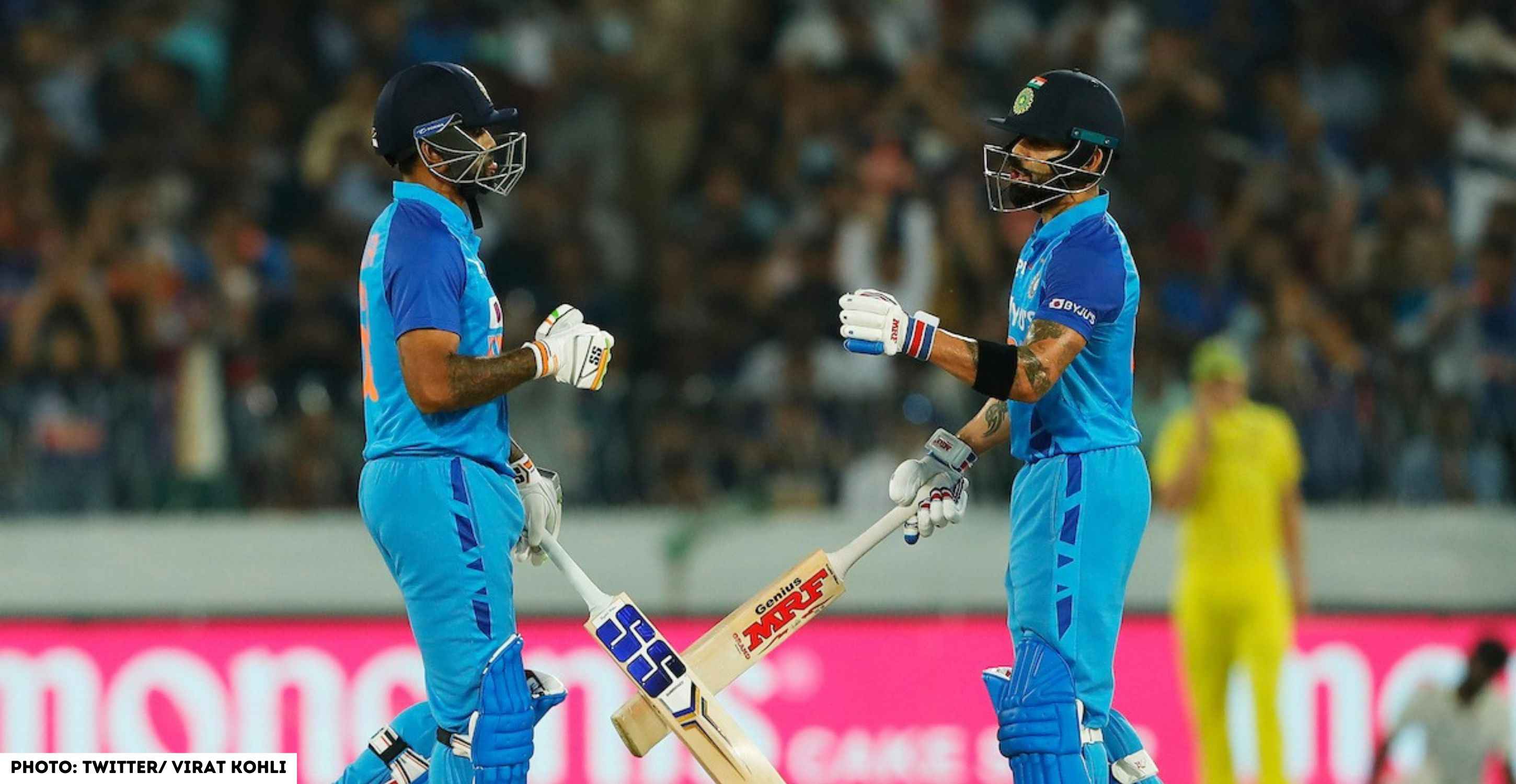 Team India is the number 1 T20I team in the world at the moment, topping ICC’s T20I team rankings in 2022 under the captaincy of Rohit Sharma. The T20 World Cup in Australia will see some of the best batting pairs in world cricket entertain cricket fans all over the world with the bat. And that is exactly what fans cannot wait for.

So which are the top 3 batting pairs stepping into the 2022 T20 World Cup? Let us find out.

One of the most lethal opening pairs in world cricket at the moment, captain Aaron Finch and David Warner come in at 3rd position on this list. During Australia’s tour of Sri Lanka in June 2022, Warner and Finch’s 134-run- partnership for the first wicket resulted in a new world record in T20Is. The duo went on to record the most unbeaten 50+ opening partnerships in men’s T20Is.

In recent times, the batting pair of Virat Kohli and Suryakumar Yadav has been extremely crucial for Team India in guiding the team to winning key matches. For instance the 3rd T20I clash against Australia in the recently concluded 3-match T20I series witnessed match winning knocks from Yadav (69 off 36) and Kohli (63 off 48) both. The duo is expected to create a similar sort of magic with the bat when they step onto the pitches of Australia to take on the rest of the world.

‍In the recently concluded T20I series against England, Pakistani skipper Babar Azam and Mohammad Rizwan produced a performance which was nothing short of spectacular. The duo struck a 203-run partnership to guide Pakistan to a splendid 10-wicket victory over England. Their partnership became the biggest stand in a T20 chase. Azam and Rizwan went on to top the list of the highest partnerships while chasing in Men’s T20Is with their 203-run stand.

Azam and Rizwan also became the first pair to strike a 200-run partnership for Pakistan in the shortest format of the game. The two have produced a total of 5 150-plus stands in T20I cricket till now, with no other batting pair producing even one of those. 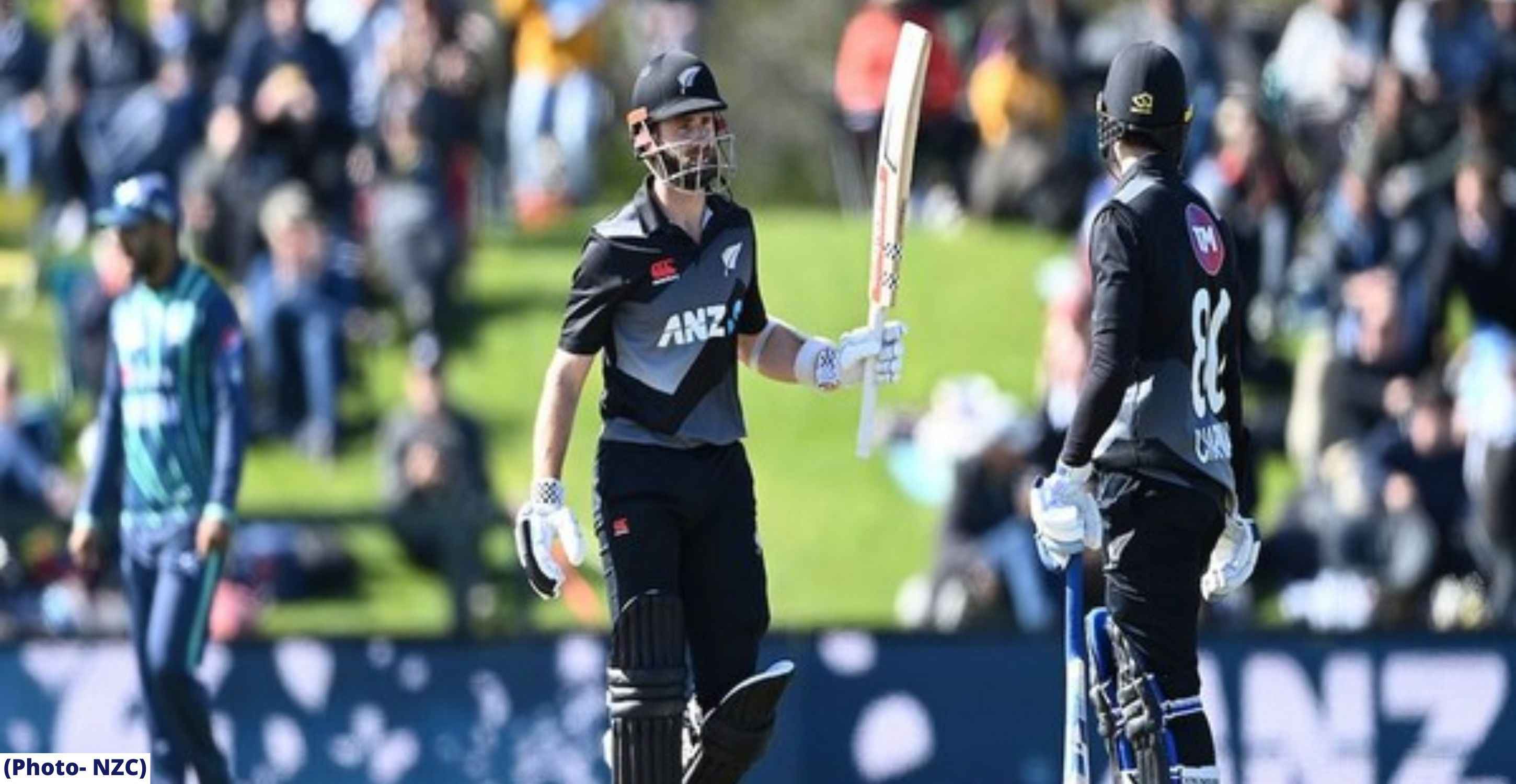 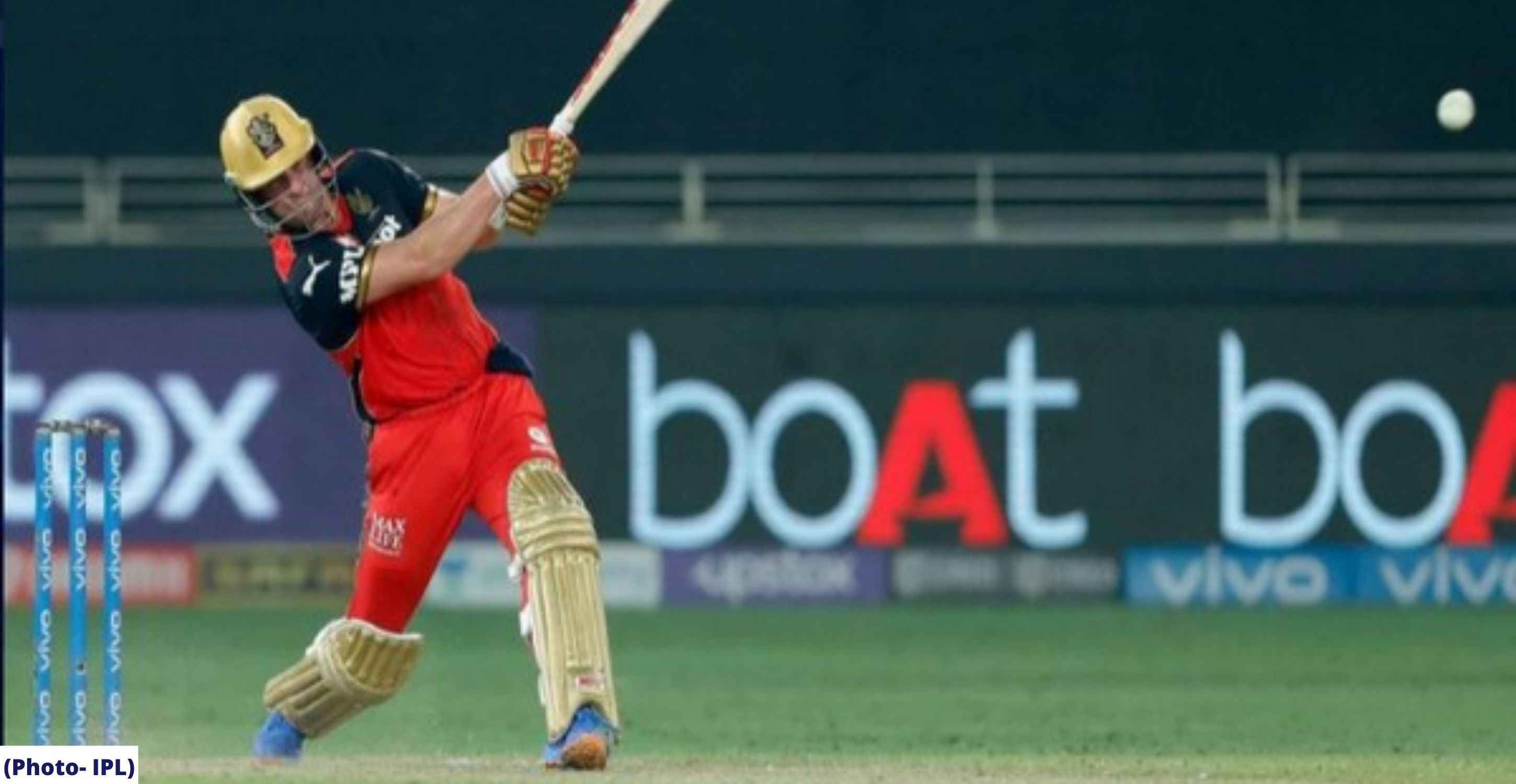 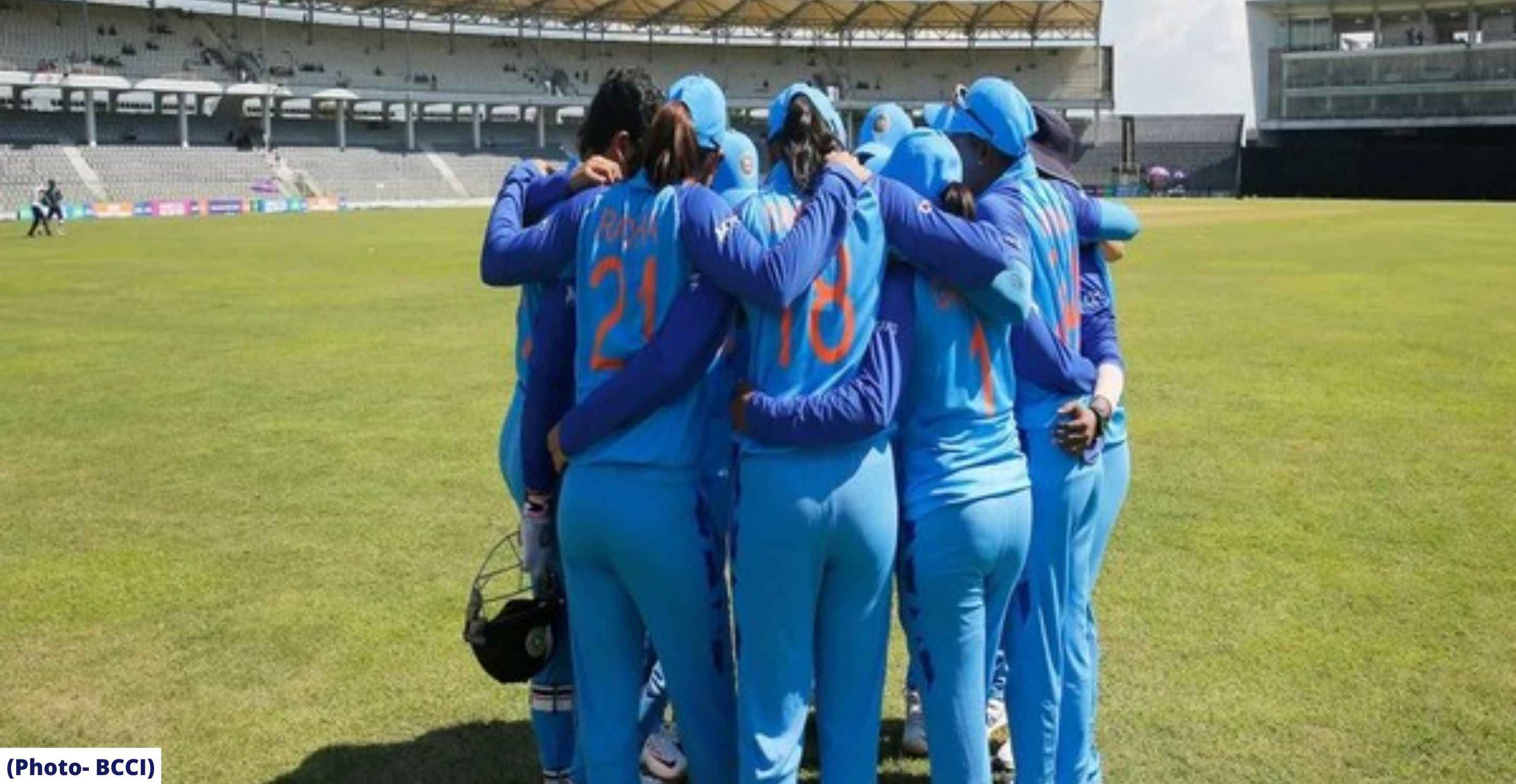