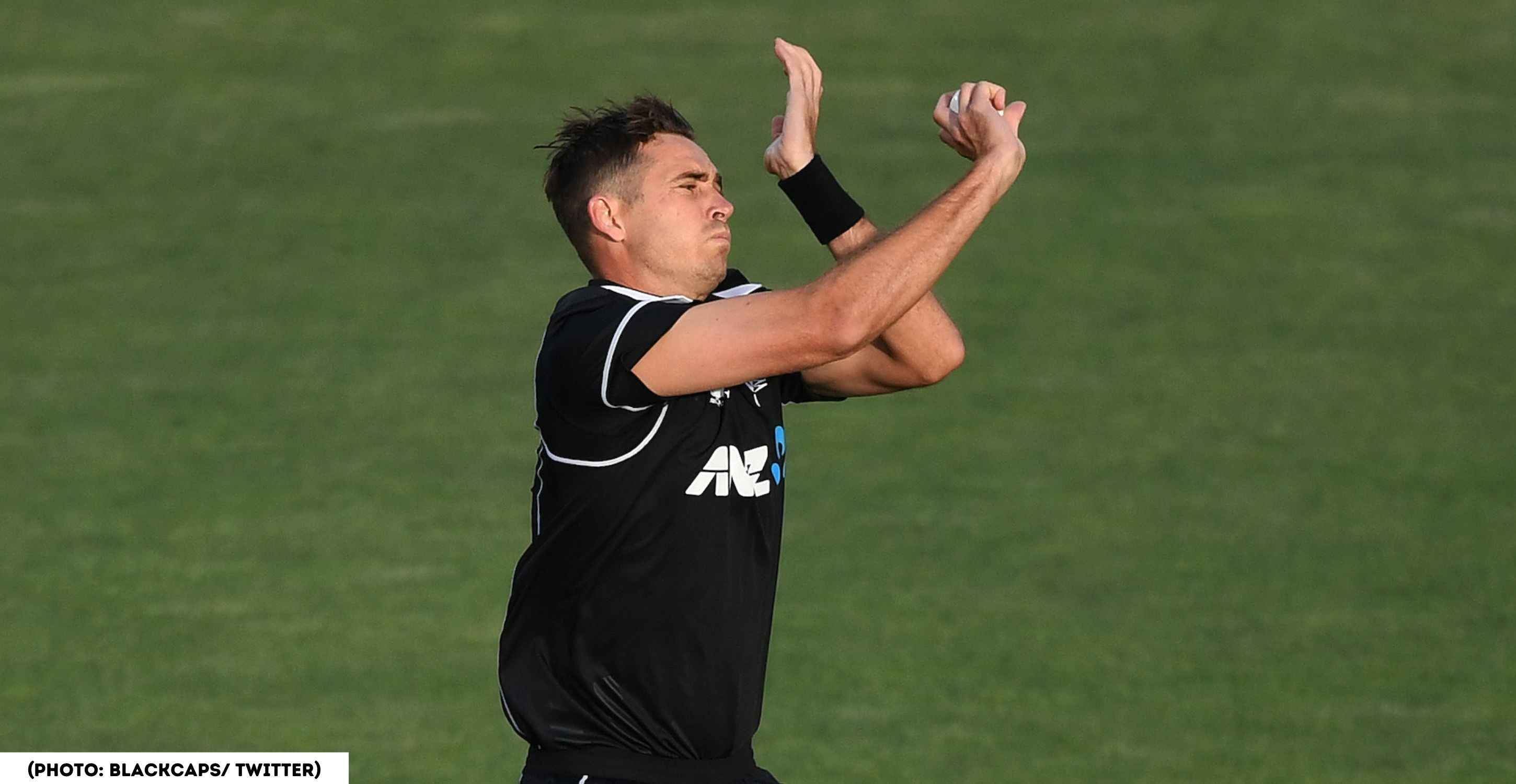 The Men in Maroon have secured a 1-0 lead in the 3-match ODI series against New Zealand by defeating the Kiwis by 5 wickets in the 1st ODI game on Wednesday. Shamarh Brooks’ 79-run knock, along with a 75-run partnership with captain Nicholas Pooran was more than enough to guide the Indies to an emphatic 5-wicket victory in Barbados.

New Zealand had put up an insufficient total of 190 on the scoreboard in the first innings with Brooks’ fourth ODI half-century coming from 58 balls. The home side managed to chase the target of 191 with as many as 11 overs to spare, with Jason Holder and Jermaine Blackwood standing strong at the crease when Indies reached their objective. As for the hosts’ bowling department, Akeal Hosein’s figures of 3 for 38 and Alzarri Joseph’s figures of 3 for 36 helped dismiss New Zealand in just 45.2 overs.

What made this loss even more painful for the Kiwis was that it was the first time New Zealand had been dismissed in an ODI match since March 2020. The match also saw regular rain breaks which did cause problems for West Indies in terms of allowing them to take control of the momentum of the game in the second innings. However, Brooks did not allow the rain to cause any problems for him or his bat as he completed his job of run-chasing with utmost ease.

Kevin Sinclair and Yannic Cariah made their debuts and did not fail to impress as they bowled well in the middle overs to make matters challenging for New Zealand’s batsmen. The pitch also helped them perform to the best of their strengths as it benefited spinners with bounce.