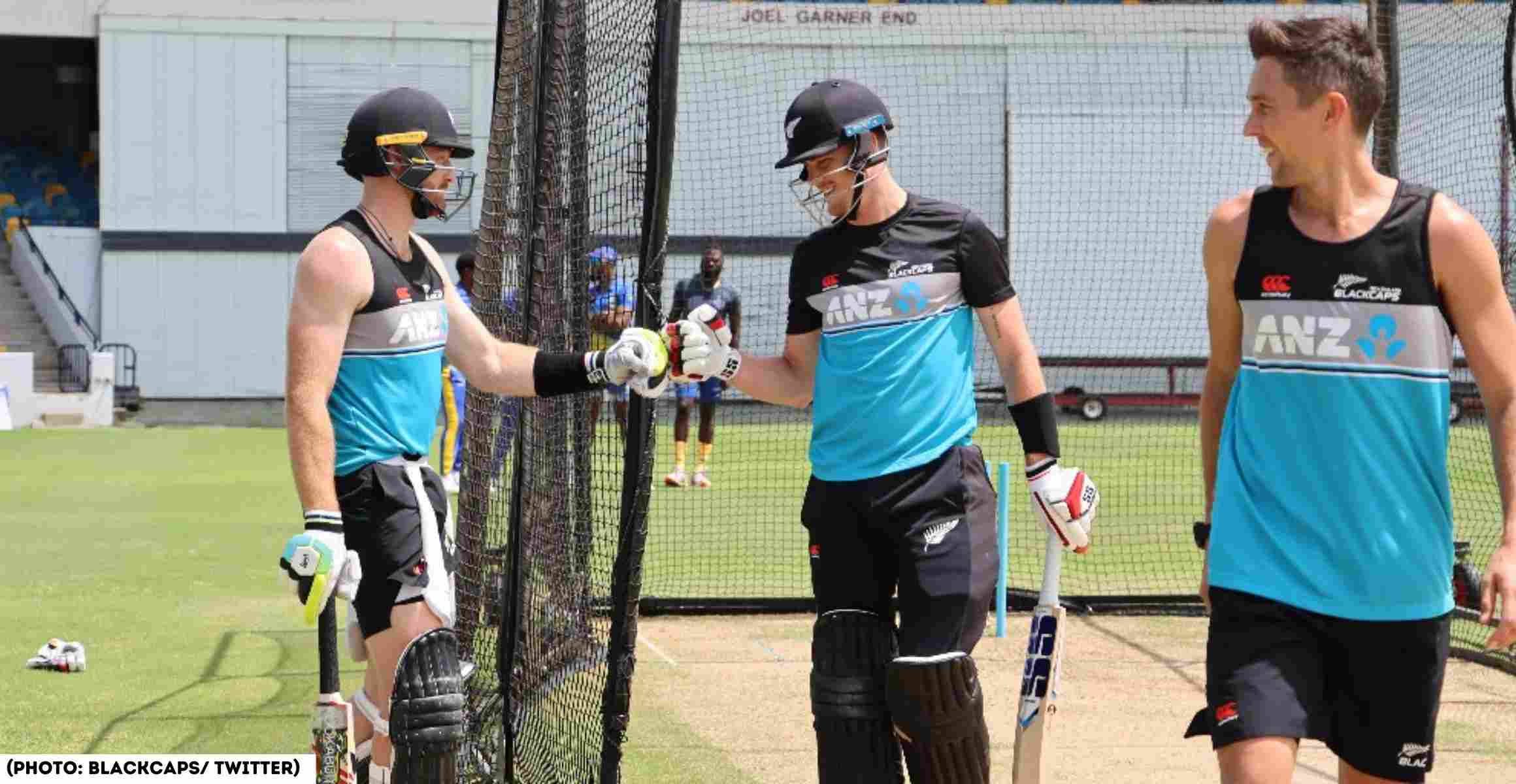 The stage is set for the 1st ODI clash between West Indies and New Zealand on August 17th, 2022 at the Kensington Oval Stadium at 11:30 pm IST. The Kiwis are in good form at the moment, having defeated West Indies in the T20I series already, and will now eye a series victory against them in the ODI format as well.

The T20I series saw the Blackcaps dominate the Men in Maroon in the first two matches, but a strong performance from West Indies in the 3rd meeting forced New Zealand to accept defeat. Although the Kiwis won the series, they were unable to bag a series whitewash against West Indies. And that is exactly what the visitors will look to do achieve in the ODI series

What is the pitch at Kensington Oval, Bridgetown like?

The wicket at Kensington Oval is that of a neutral surface, working well for both batsmen and bowlers equally. As for the bowlers bowling with the new ball, some swing during the initial part of the game is on the cards. But as the ball gets bowled more often i.e. as it gets old, the batsmen benefit. The skipper winning the toss will look to bowl first.

Who will win the 1st ODI clash between West Indies and New Zealand today?