14 Seasons - Looking back at IPL Journey?

IPL has been a fan favorite since its inception in 2008. Almost every household is a fan of the world’s biggest league and we look back at the journey of the IPL that was (and is). Read to know more! 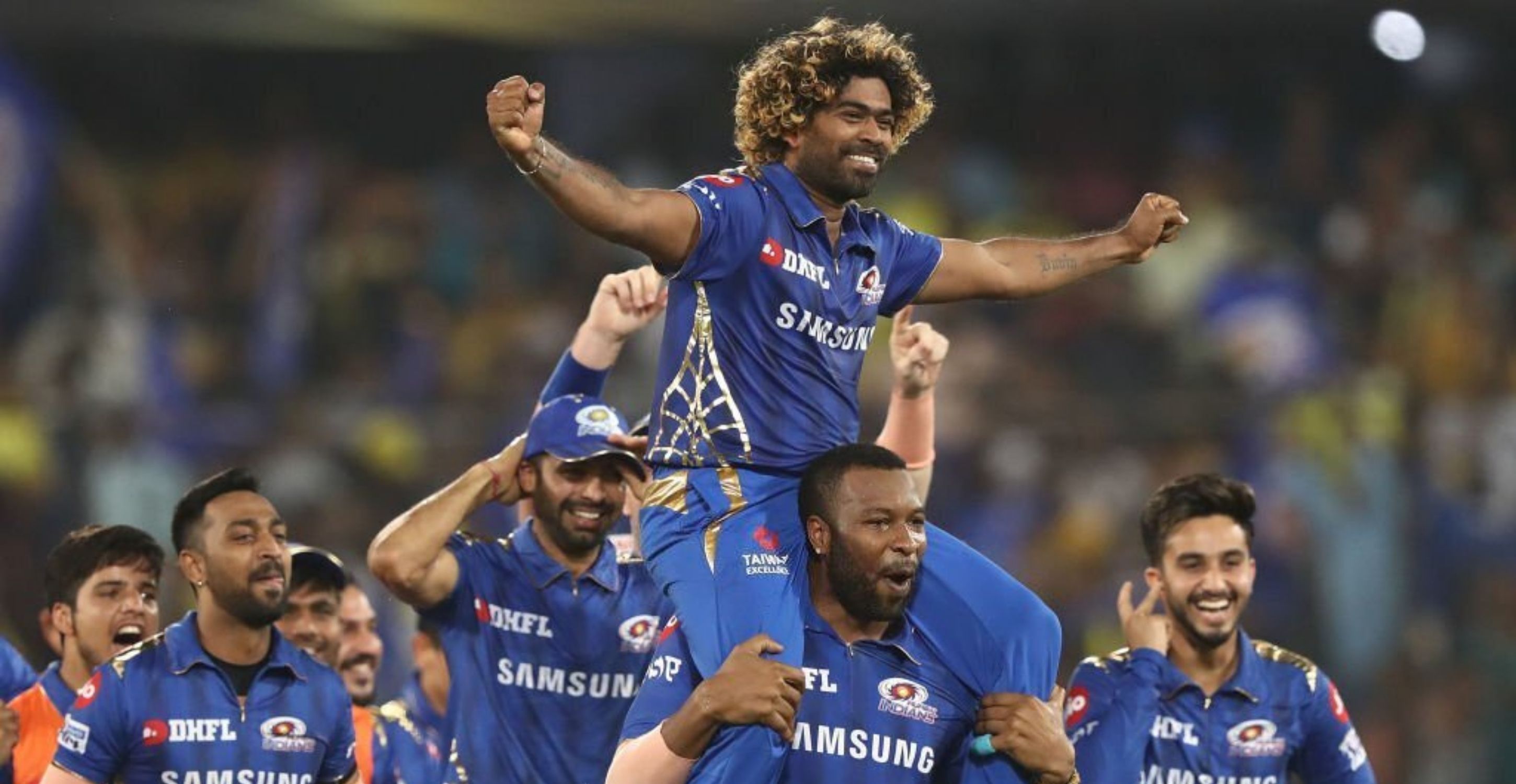 IPL - One League, Many Shots

The brainchild of BCCI, IPL started in 2008 with so many aims and aspirations. The first and foremost aim was to engage domestic Indian players and bring them into the limelight of international cricket. The Indian cricket pool is filled with gems but the national team has a size limitation.

IPL alongside its large number of teams also creates an international standards culture where domestic talents can be nurtured and tested. Bringing out the best talents and giving them the opportunity in the national team is the second goal of the Indian Premier League.

In the last 14 seasons, IPL saw many stars shining their brilliance in the stadium. With legends like Brendenn Maccallum, Adam Gilchrist and Ricky Ponting, IPL was nothing less than an epic. They not only charmed the audience with their class but also made them emotional by finishing their international career.

Since its inception, IPL has become the festival of India with thousands of audiences in the stadium and scores of people staring at the television with amazement. Every evening with cold drinks and crackers, IPL gave the family a common reason to sit and celebrate together every day.

A fringe benefit that came in disguise was strengthening the sense of unity in India. Delhi people supporting Chennai Super Kings and Kolkata audience standing for Mumbai Indians not only boosted the morale of respective teams but also beautified the brotherhood among Indians.

With Thala in the last years of his IPL career, Kohli stepping down from captaincy, and Gambhir mentoring an entire team it is evident that IPL saw many careers getting born, flourish, and vanish.

IPL produced many gems and fulfilled cherished aspirations. So many new talented players like Shubman Gill, and Hardik Pandya became the pride of the Indian National Cricket team.

The fan club, which was earlier only after international players, is now crossing fingers for their domestic Indian cricketers like Ishan Kishan, Harshal Patel, and Ruturaj Gaikwad.

With every passing year, the flavors are increasing like this year's Gujrat Titans and Lucknow Super Giants. Finals are around the corner with its new claimant. Stay tuned with IPL to see what more unfolds. 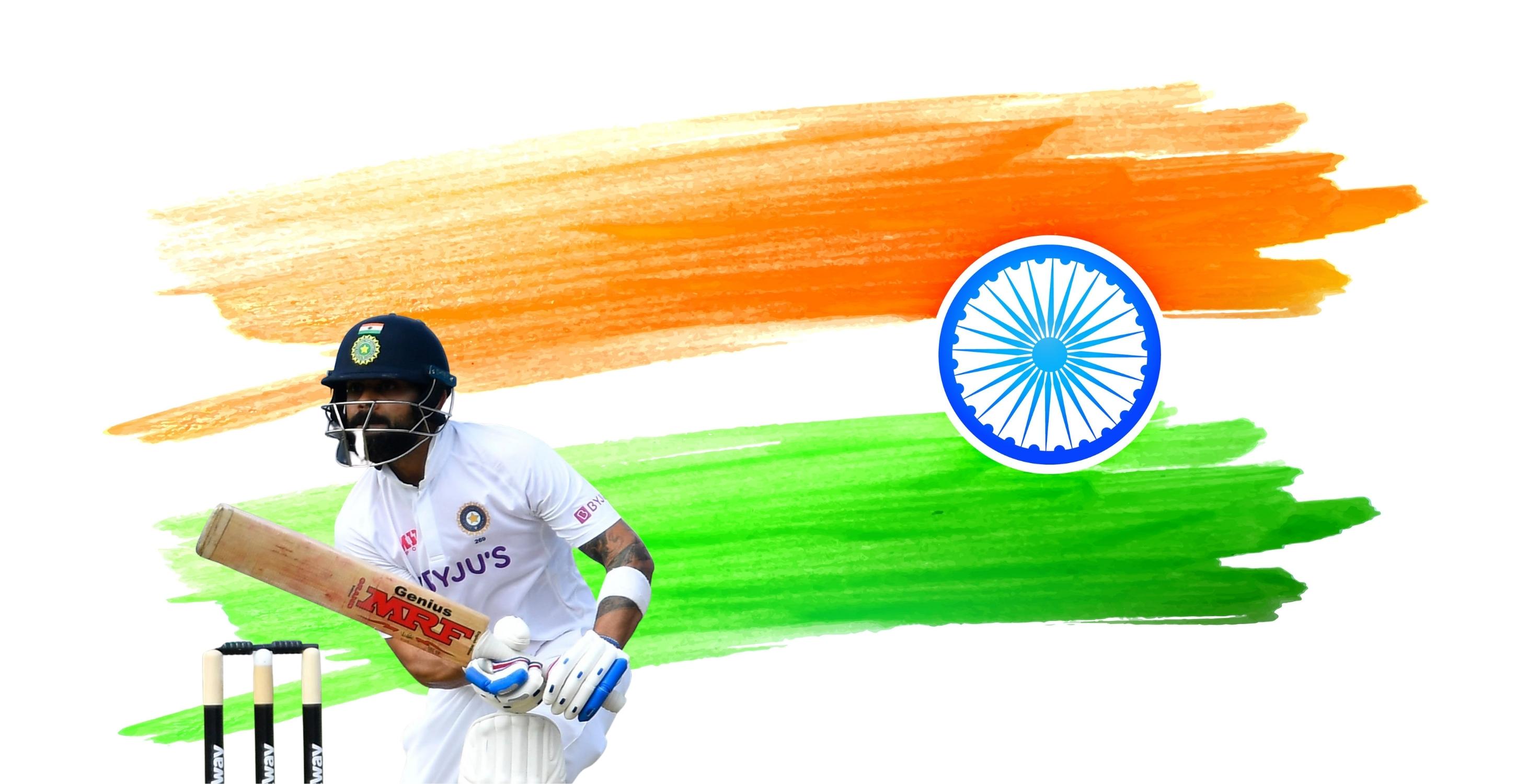 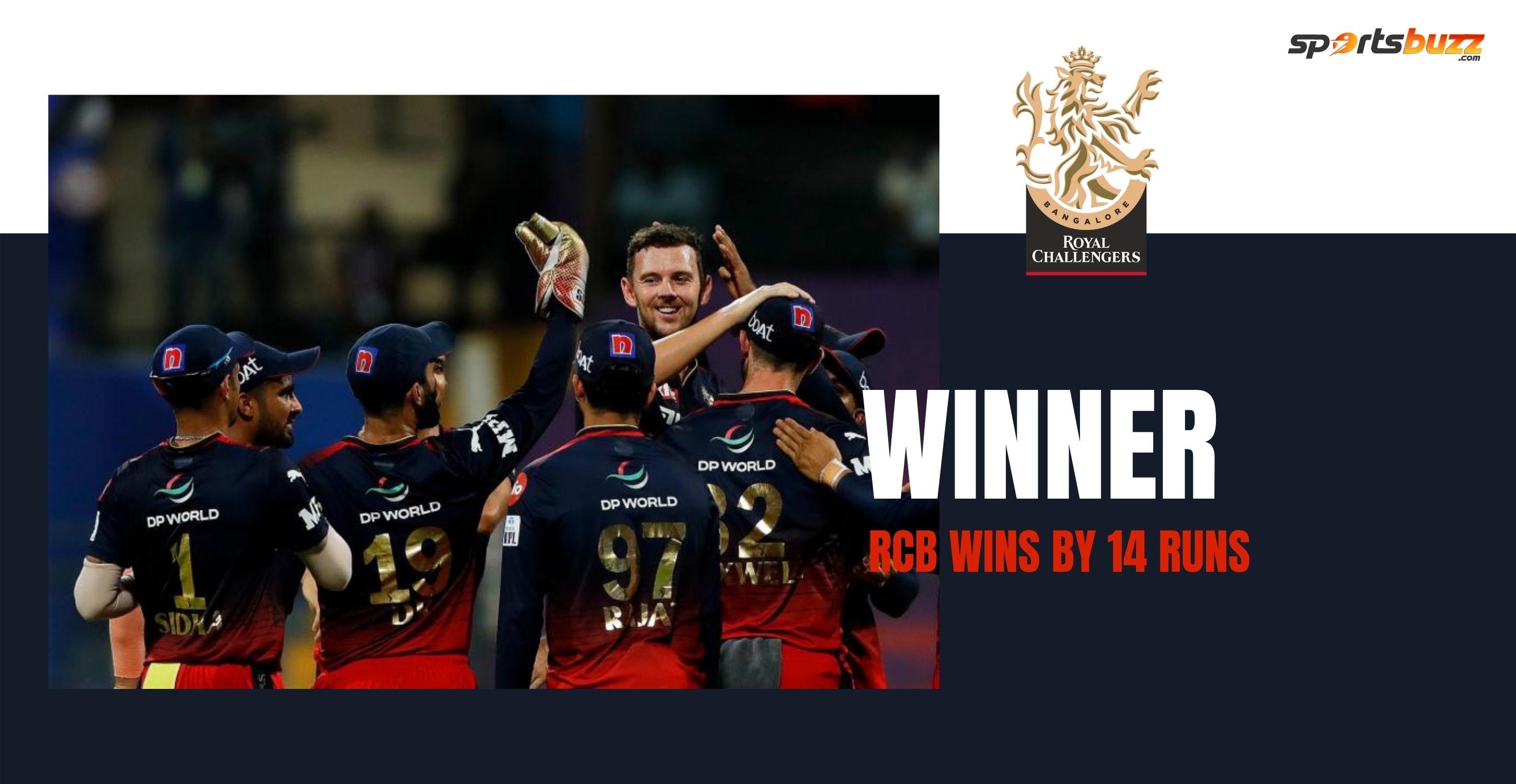 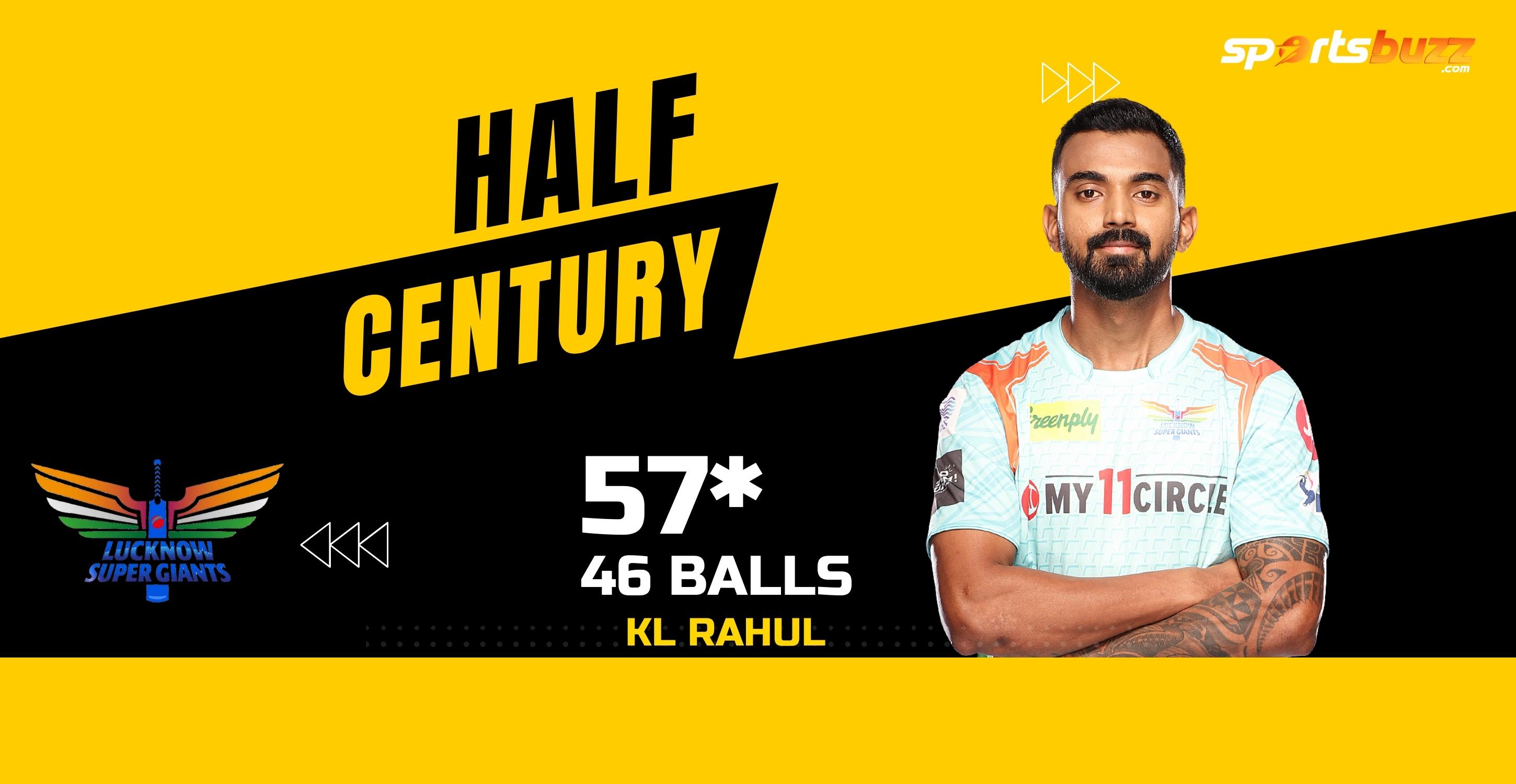