Liverpool | All the biggest wins

Get all the info about the biggest wins of Liverpool 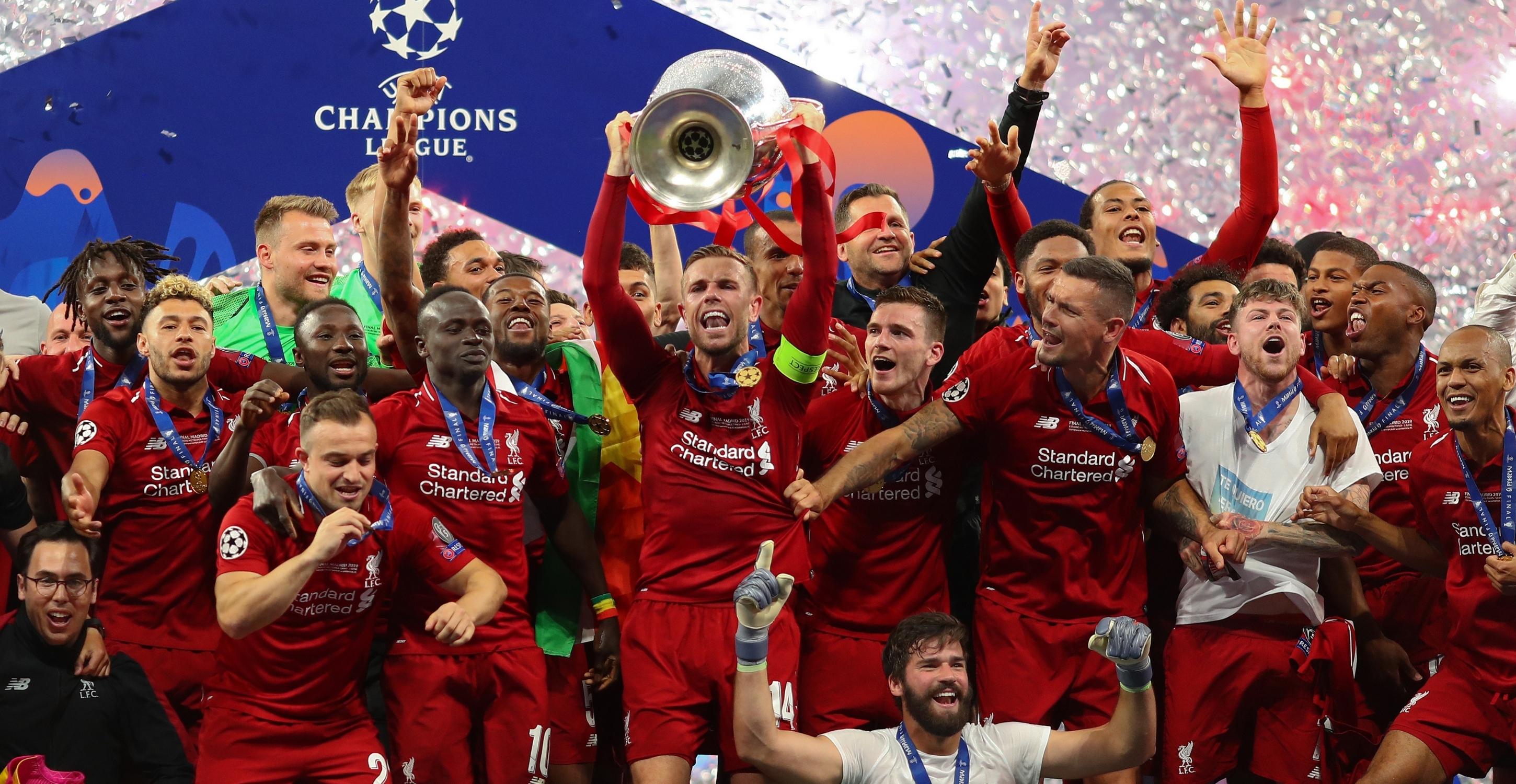 Liverpool is known for bagging many major trophies in its successful triumphs in English football. Liverpool has won 7-0 against three teams, the first of them being Tottenham Hotspur. This occurred on October 2, 1978, when Liverpool smashed Tottenham badly.

Maribor was the second team that was beaten by Liverpool by 7-0. The final instance was against Spartak Moscow at Anfield.

Liverpool faced Besiktas and won with flying colours to mark their biggest championship win ever. Peter Crouch scored his second and Liverpool’s eighth, Liverpool's final score against Besiktas was recorded as 8-0.

After drawing and winning twice in their first four games, Liverpool was doing great. The league’s 5th match was against Crystal Palace at Anfield in the 1989-1990 season.

Nicol, who scored Liverpool’s first goal, scored their last one as well to mark a glorious victory of 9-0 against Crystal Palace.

Liverpool started their campaign in the 1986-87 League Cup in the second round. They were up against Fulham. Fulham did beat Aldershot 5-1 on aggregate in the first round.

But the tables turned in the second round when Fulham faced Liverpool.

McMahon scored his 4th goal to put Liverpool 9-0 ahead before Steve Nicol scored Liverpool’s 10th to put Fulham to the ground.

Few people may have heard the name of Stromsgodset but this is the club against which Liverpool registered their largest win. The game will always be remembered as Liverpool’s greatest win of all time.

Liverpool thrashed Stromsgodset by 11-0 and bagged their remarkable victory. 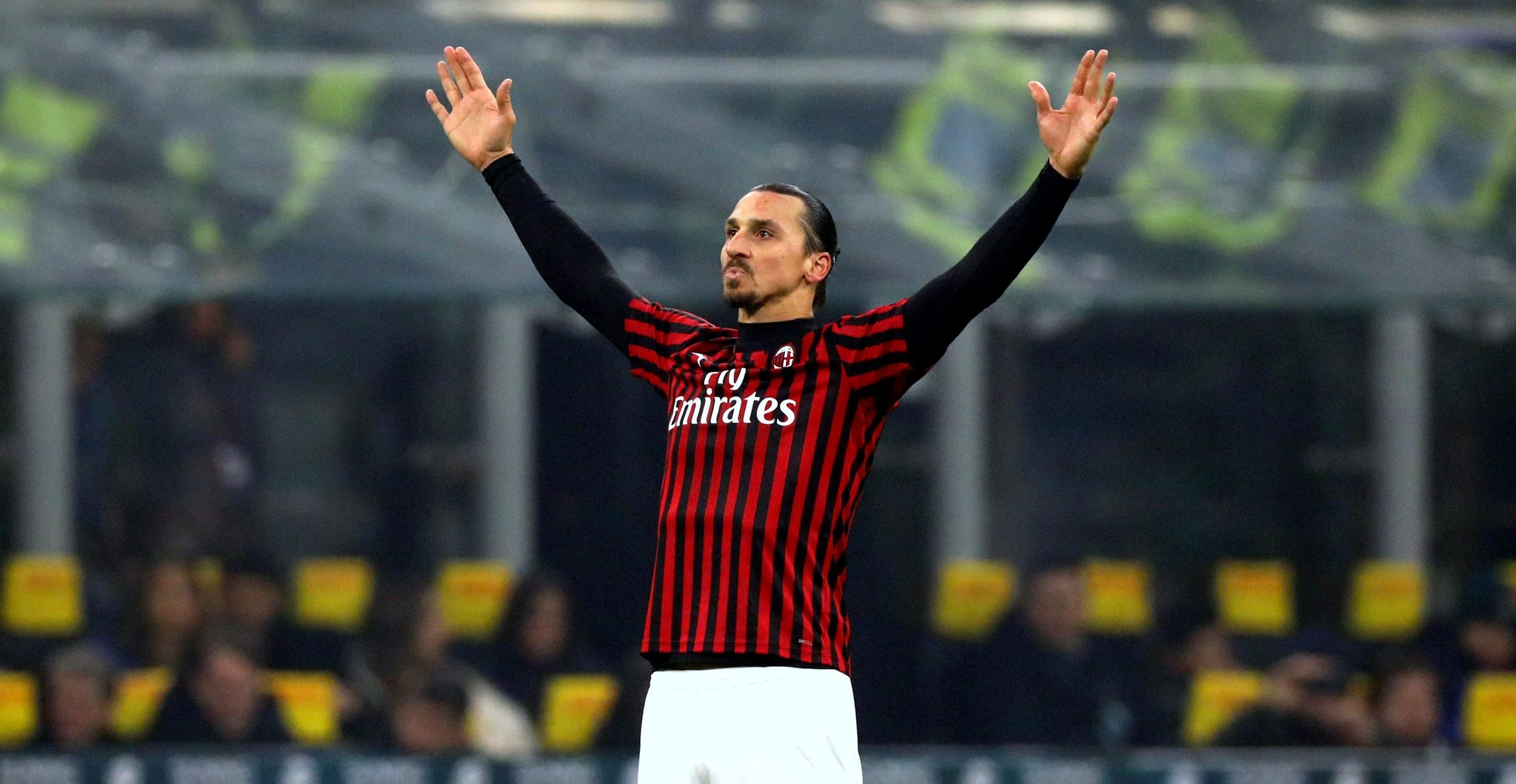 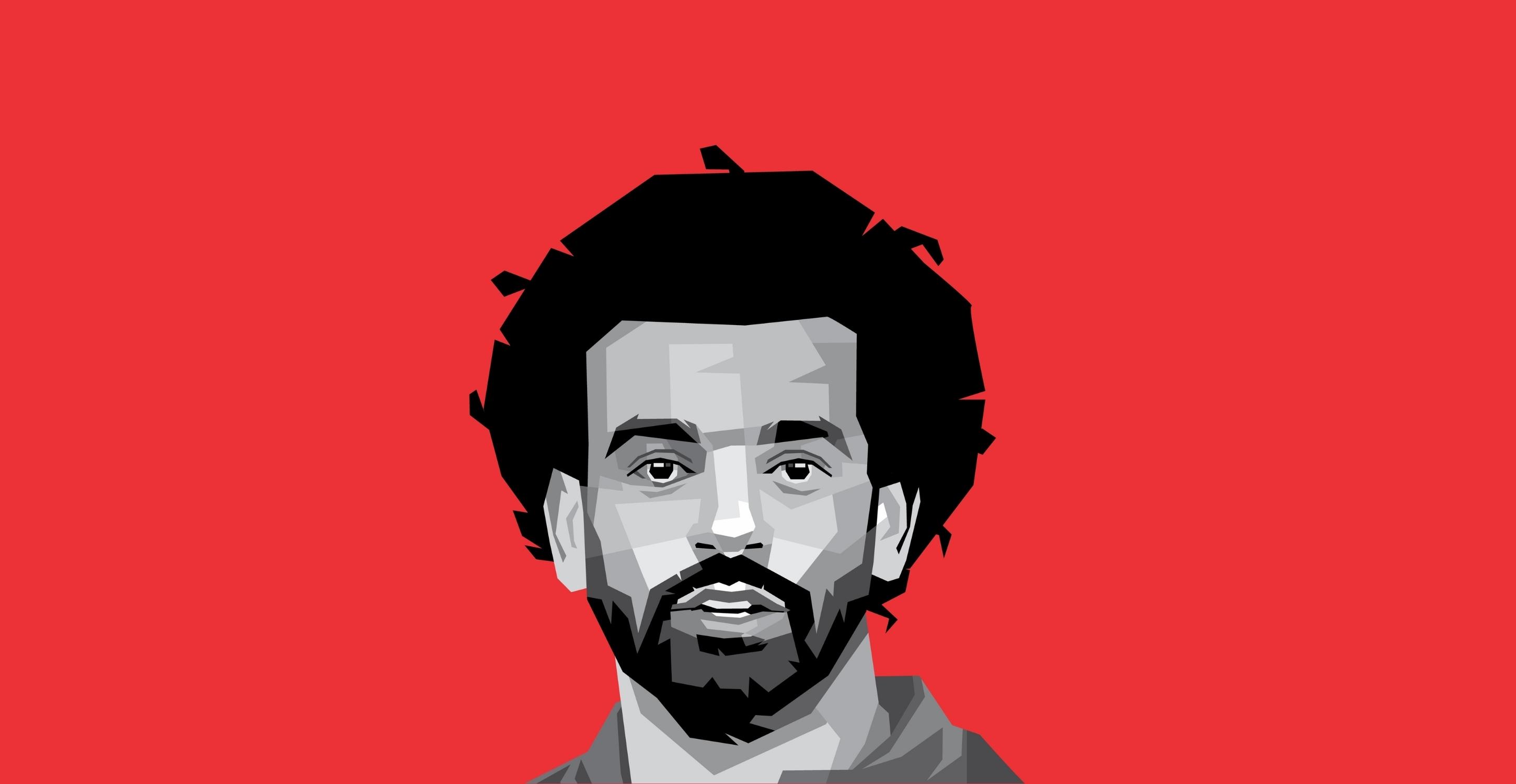 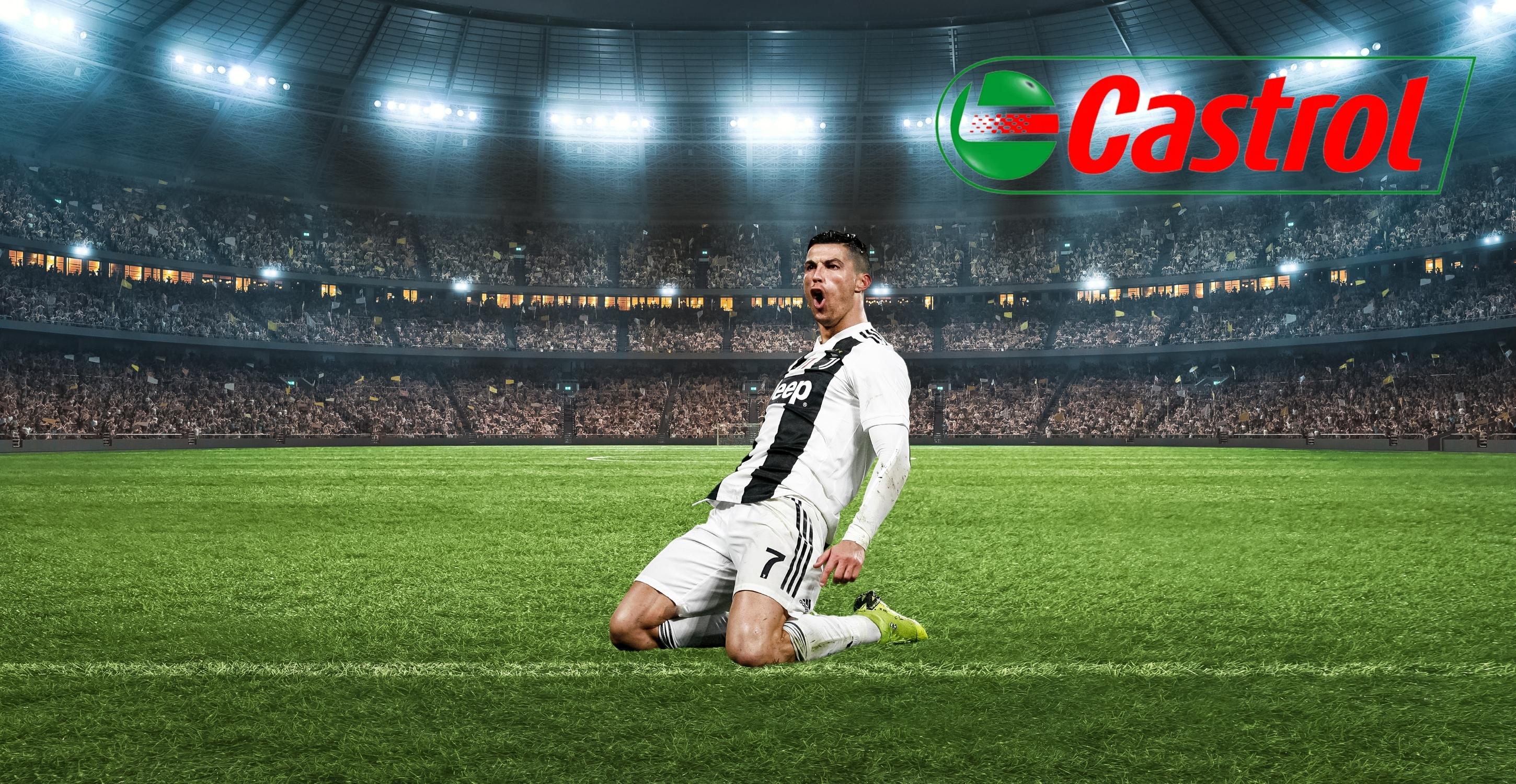