Will Rafael Nadal win the French Open this year? 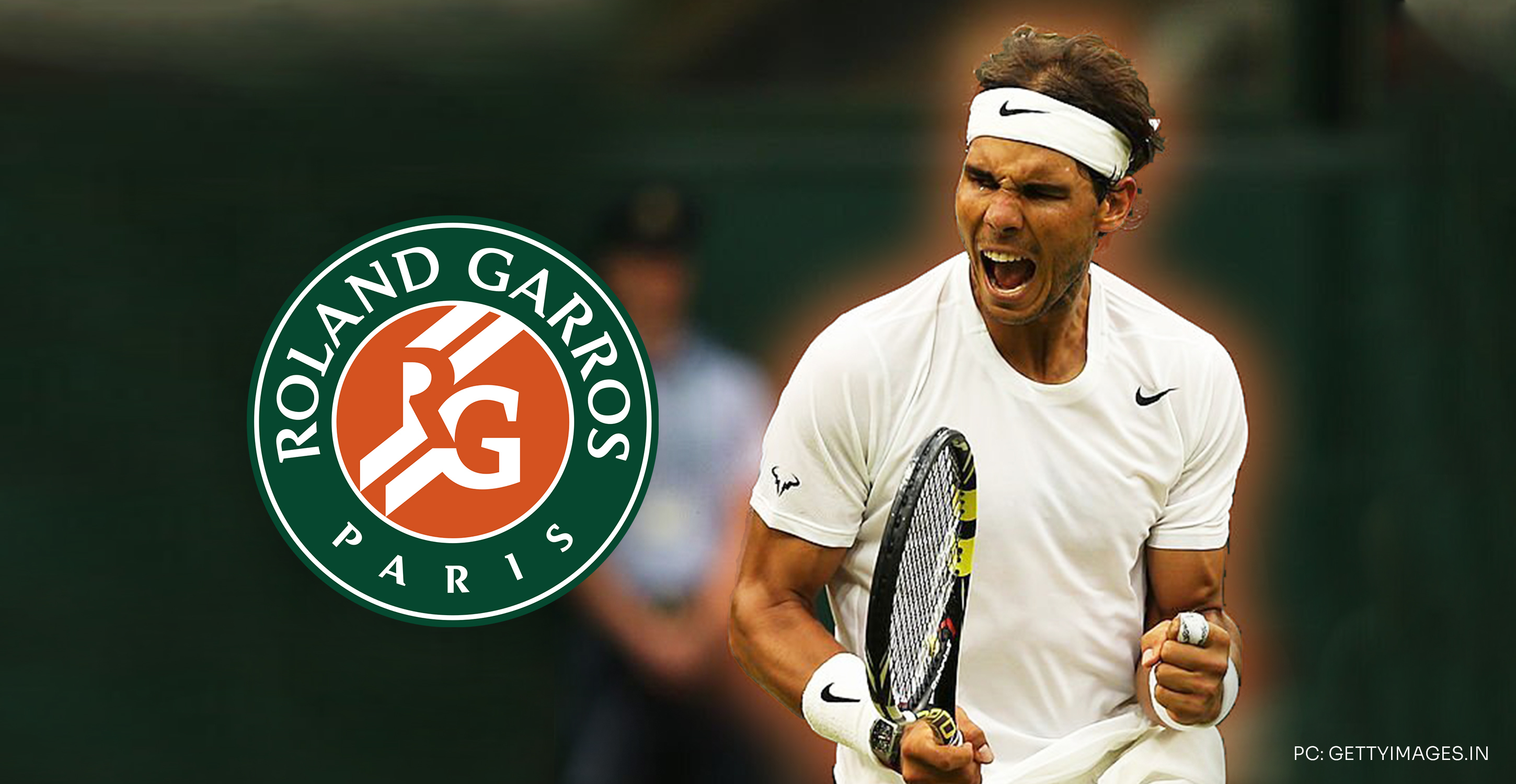 History in the Garros

Rafael Nadal has had a spectacular career and has been at the forefront as one of the faces of the game for a long long time. He has won every title there is to win and his favorite has been the French Open or the Roland Garros. Widely considered the King of Clay by tennis fans, Rafael Nadal has dominated world tennis on this court more compared to the other courts (not taking anything away from him).

The year 2022 has been a roller coaster for the legendary southpaw as he started the year being unbeatable and then slowly struggled to even finish a match due to an injury. The southpaw has an injured left foot that sometimes hurts so much that it leaves him in no position to even play.

He suffered a stress fracture at Indian Wells in one of his ribs and that stopped him from playing in the clay season due to which he hasn't fully prepared for the French Open.

He has been aging well and we are all familiar with how he has played throughout his career. A living legend still playing the game of tennis is a sight for sore eyes.

Alexander Zverev stated that Nadal plays better on Clay Court, and his shot-speed increases by 20 miles per hour on the court, and there is something about him and the court that makes him 30% better than he already is on this court type.

Rafael Nadal's score is a mind-boggling 105-3 at the French Open, and he has won the title on 13 occasions. He has a 9-foot statue on the fields of this ground for his exploits in the tournament.

Even the champ Novak Djokovic said on Friday that when we talk about the Clay Court and Roland Garros, Rafael Nadal always has to be the favorite. During the starting 10 weeks of 2022, Nadal won 21 consecutive matches and only lost at Indian Wells due to his injury.

Nadal stated that he believes that he can win and wouldn't be here if he thought otherwise. In 2020, the Spaniard went through the competition smoothly without losing a set and convincingly defeating all the opponents that stood in the way of him and the French Open trophy.

He beat Novak Djokovic in the French Open Final in a rather embarrassing 3-set match. The Spanish champ suffers from Mueller-Weiss syndrome and which causes great pain to the foot. He has had this degenerative foot condition since childhood and has been increasingly troubling him lately.

‍What's to Come? All eyes on Rafa

In recent times his foot's condition has worsened and it led to Rafa thinking about whether he would be able to play again or not. However, Rafa being Rafa, the pain became manageable and Rafa came back even stronger winning the Australian Open and back to his winning ways.

It would be interesting to see if Rafael Nadal wins yet another French Open title and takes his tally to 14 or not. 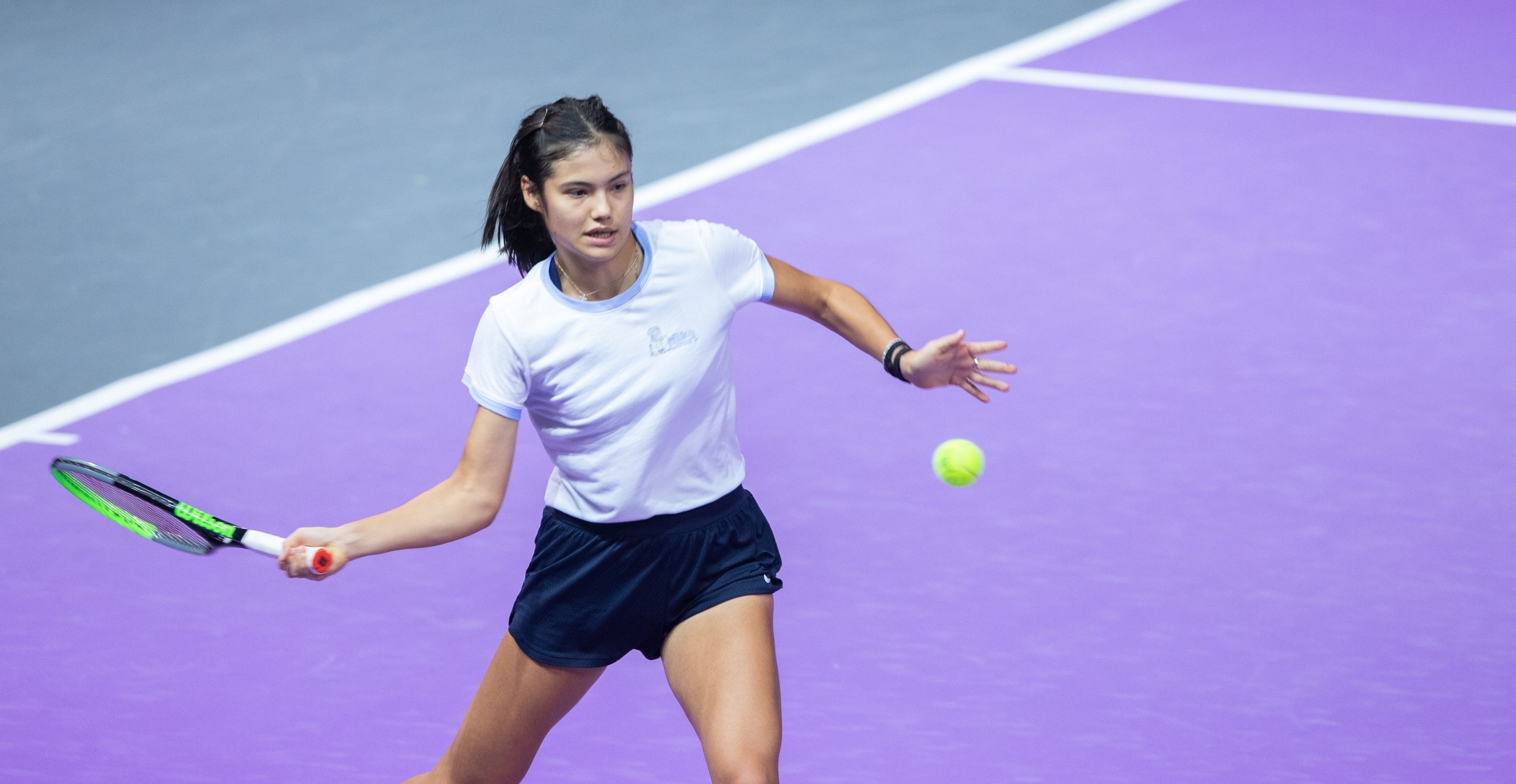 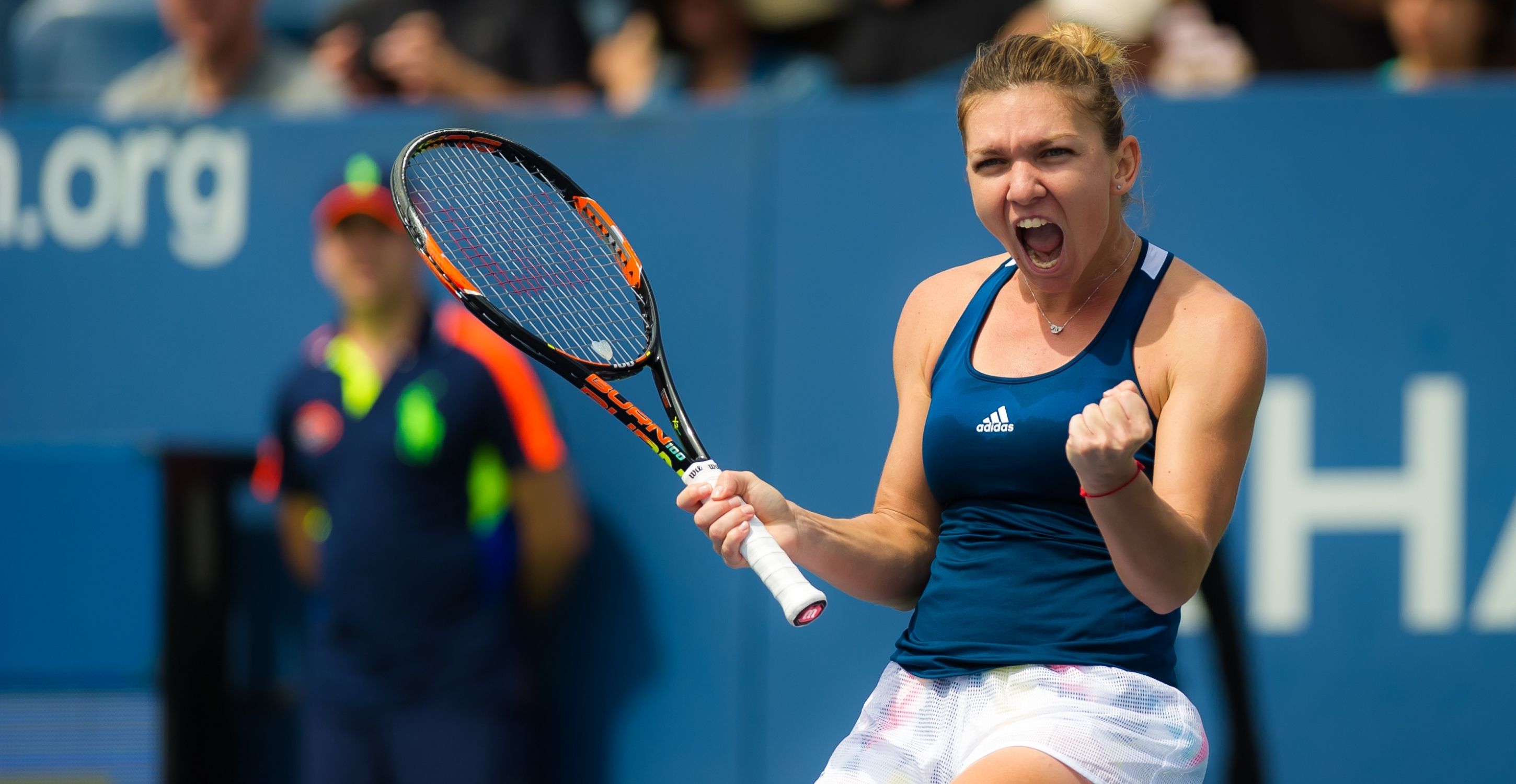 Overcoming wobbles and jitters, Simona reaches the leg of the French Open 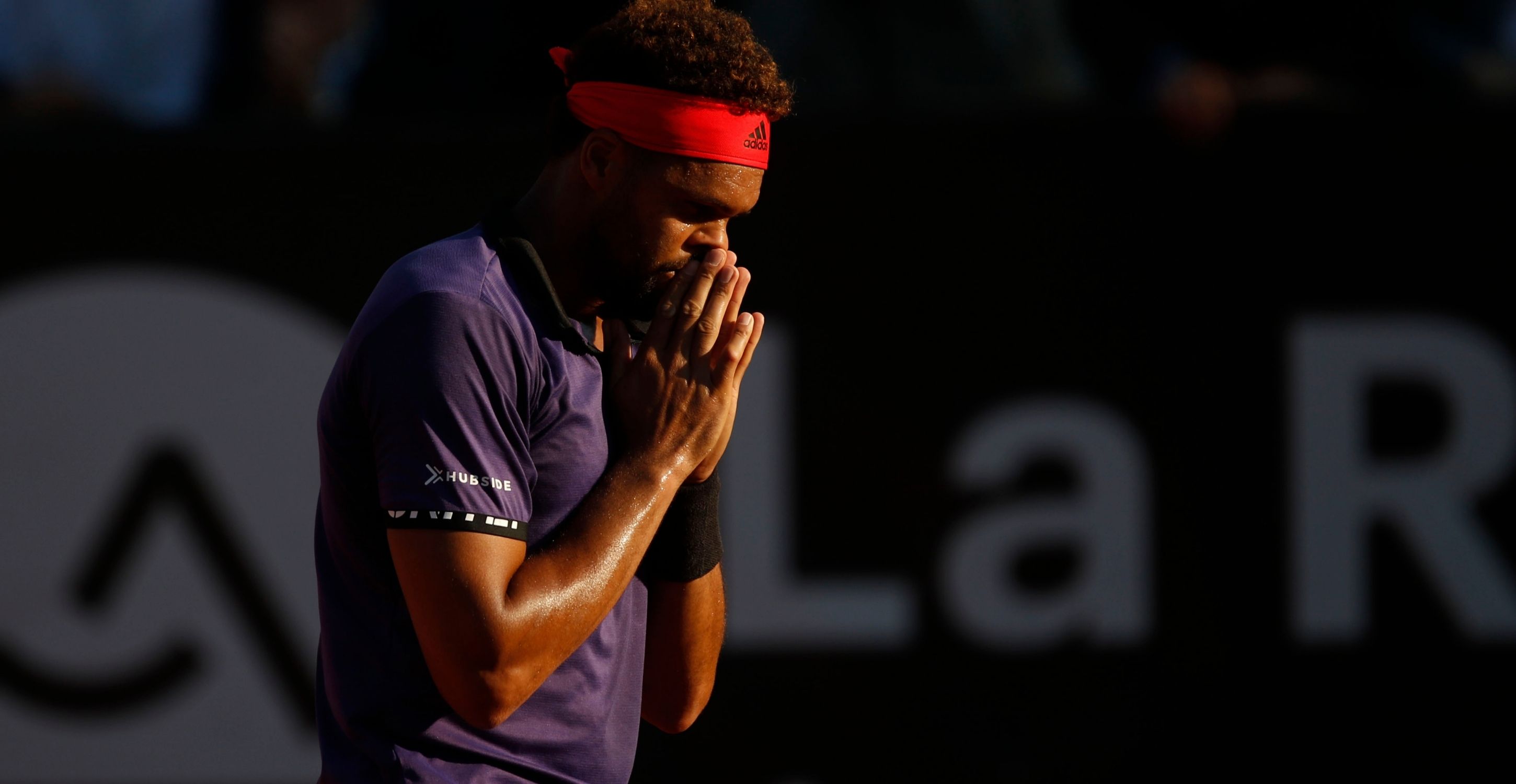