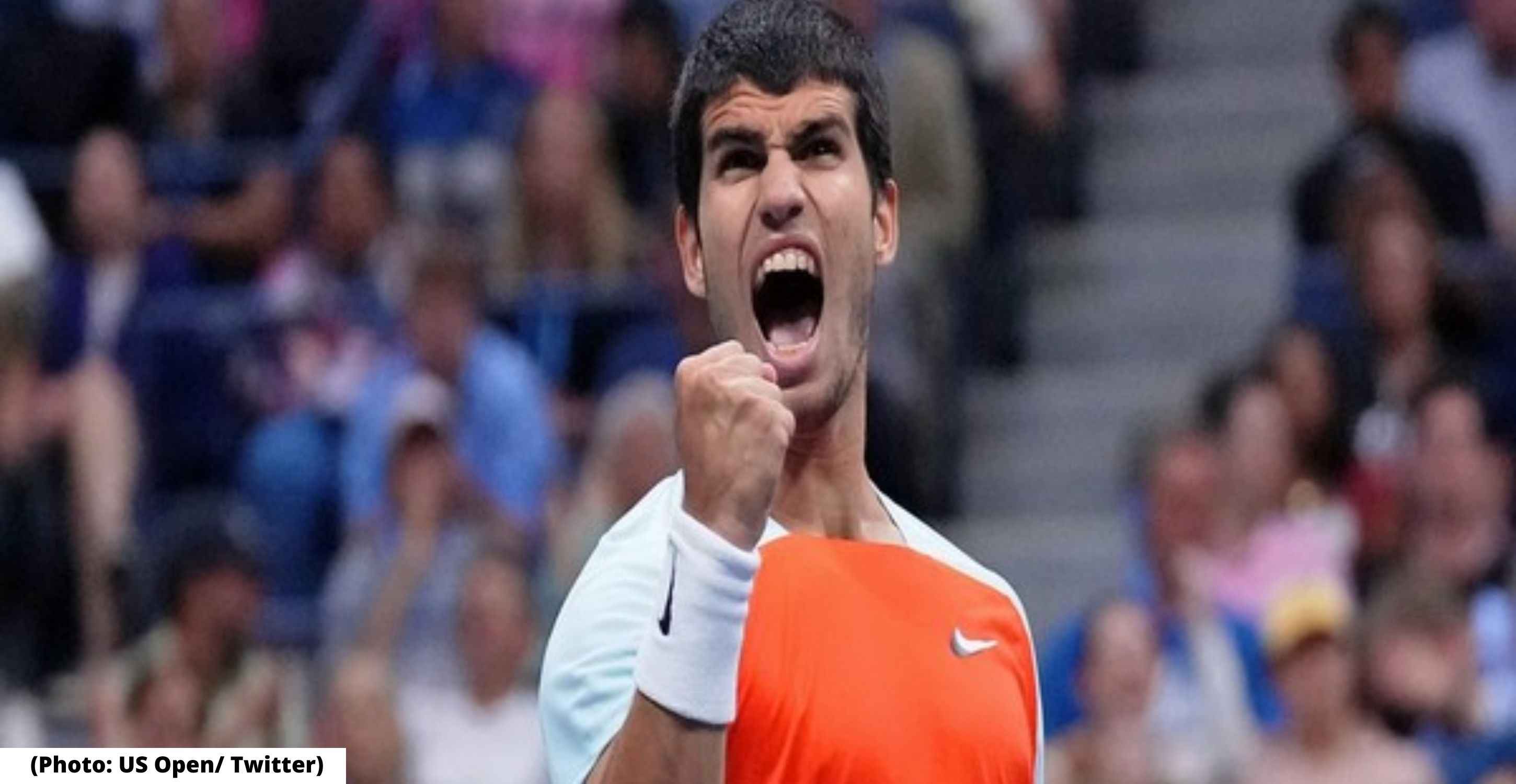 History was made at the US Open on Sunday when Spanish teen sensation Carlos Alcaraz defeated Casper Ruud to earn his first Grand Slam title and secure the No. 1 ATP Ranking.

US Open finalist Ruud has also made a big jump following the run to his second major final, while Frances Tiafoe stormed his way into the Top 20 after reaching the semi-finals.

The 19-year-old Alcaraz has made history following his title run at the US Open, becoming the youngest World No. 1 in the history of the ATP Rankings. With the pressure on, Alcaraz outclassed Ruud in four hard-fought sets on Arthur Ashe Stadium to earn his sixth tour-level title.

Casper Ruud, a Norwegian, moved up five spots to No. 2 after making it to his second Grand Slam final at the US Open. In a remarkable run, the 23-year-old defeated Tommy Paul, Matteo Berrettini, and Karen Khachanov. In four prior visits to New York, the player had never advanced past the third round.

The 26-year-old Karen Khachanov has jumped 13 spots after he reached his first Grand Slam semi-final at the US Open in Flushing Meadows. Khachanov arrived in New York off the back of a first-round exit in Cincinnati, but quickly discovered his capacity on the US Open hard courts, earning outstanding victories against Montreal champion Pablo Carreno Busta and Washington titlist Nick Kyrgios.

The American Frances Tiafoe has climbed to a career-high No. 19 in the ATP Rankings following his dream run to the semi-finals on home soil in New York. The 24-year-old played lights-out tennis to progress to his first major semi-final, overpowering Rafael Nadal en route. Alcaraz eventually halted Tiafoe in a five-set thriller under the lights on Arthur Ashe stadium. (ANI) 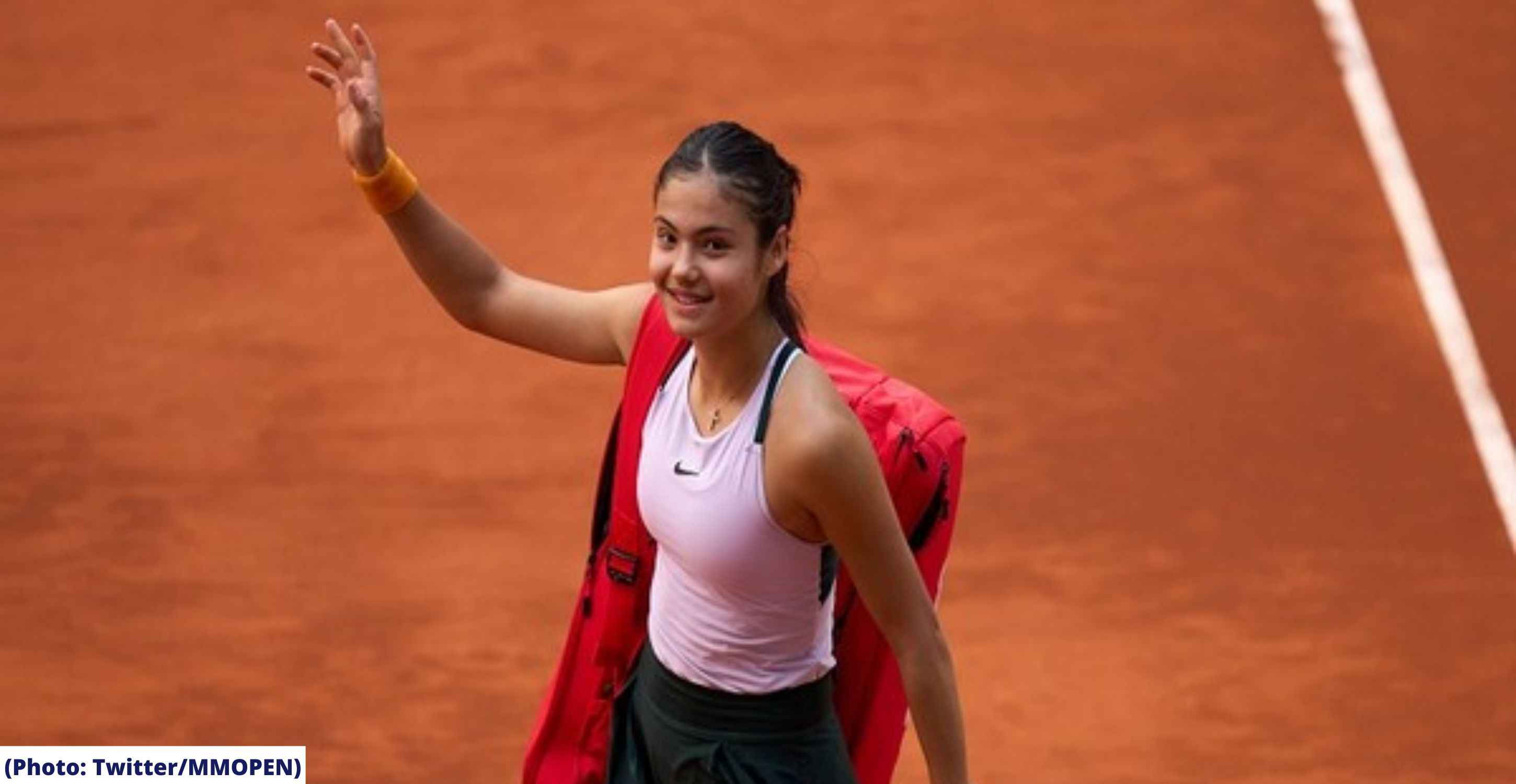 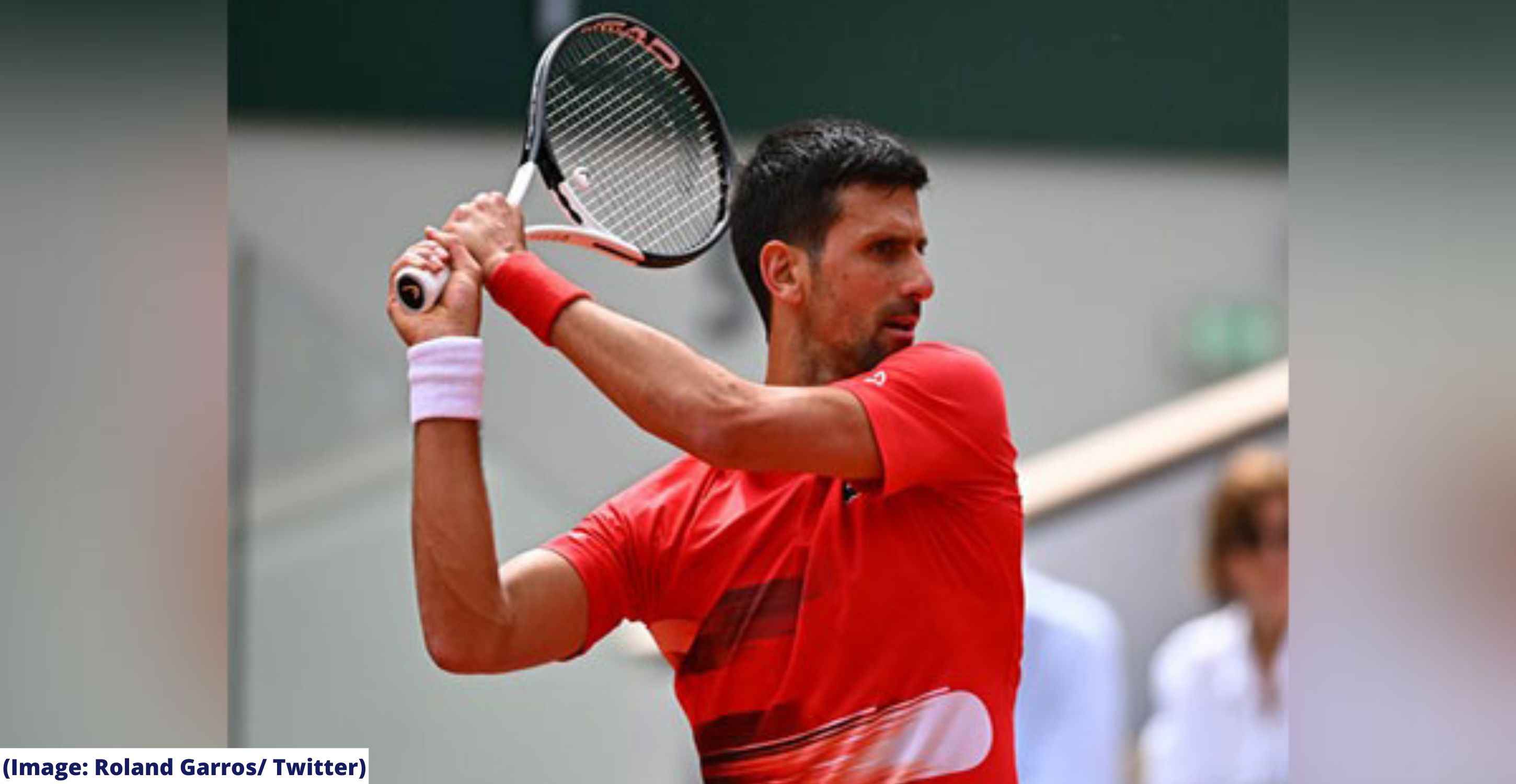 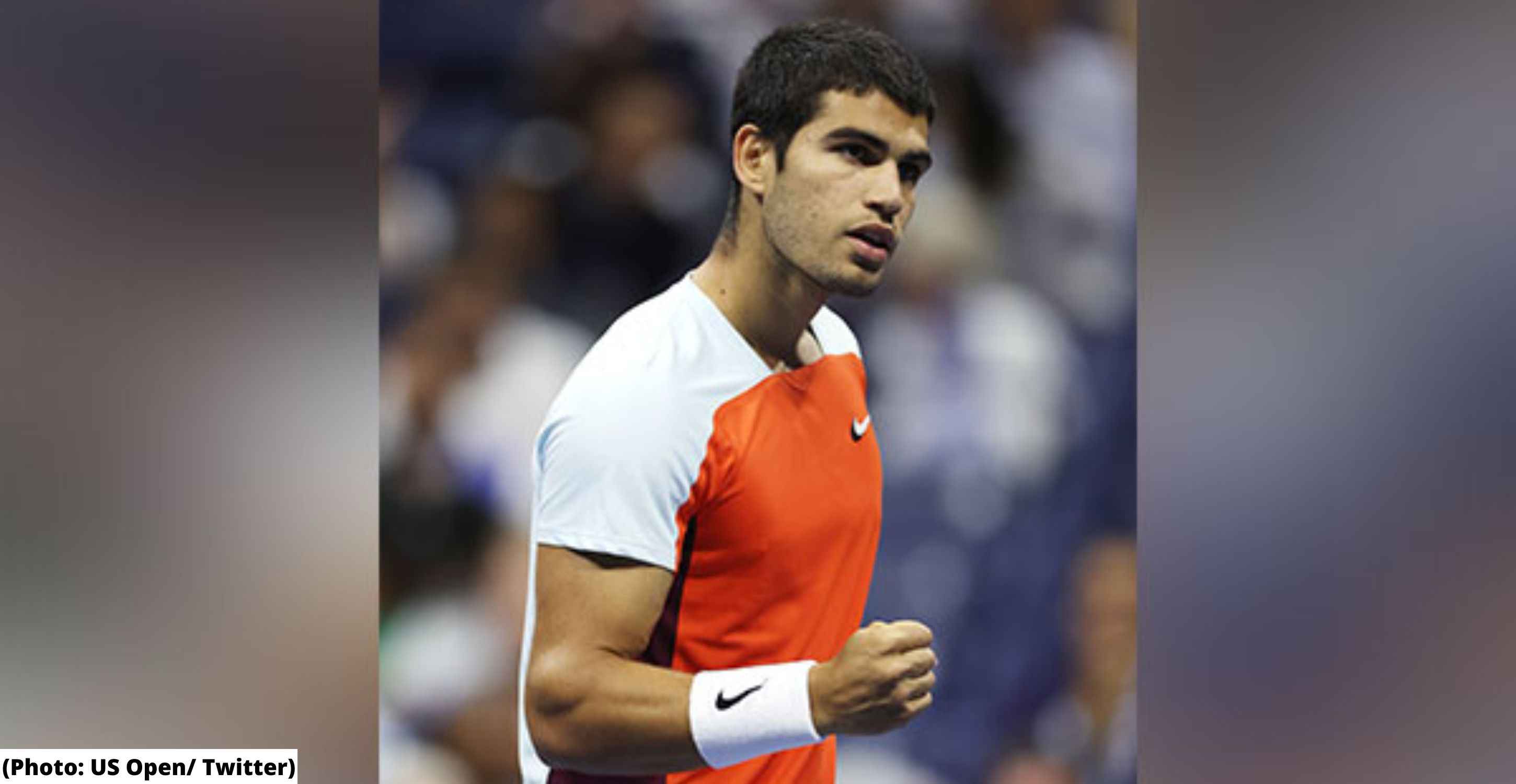