Federer bows out of tennis with Laver Cup defeat to Nadal

Tennis legend Federer bowed out of the sport on Friday, teaming up with longtime rival and friend Nadal in a doubles defeat to the duo of Sock and Tiafoe in his final. 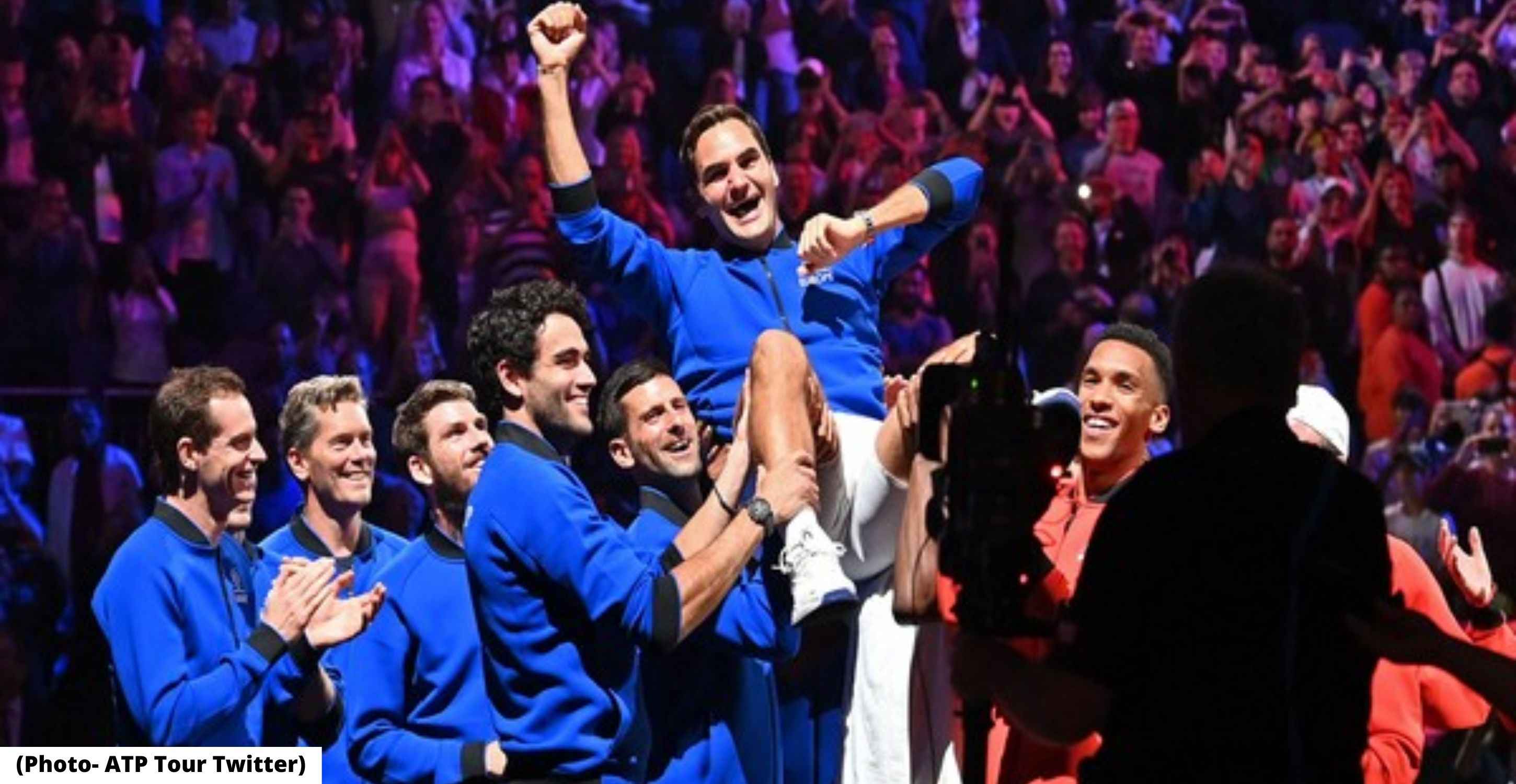 Swiss tennis legend Roger Federer bowed out of the sport on Friday, teaming up with longtime rival and friend Rafael Nadal in a doubles defeat to the American duo of Jack Sock and Frances Tiafoe in his final competitive tennis match at the ongoing Laver Cup 2022.

The legendary pair went down to the World Pair by 4-6, 7-6(2), 11-9 at the O2 Arena, making things even by 2-2 between Team Europe and Team World. The World Pair made a comeback from being a set down to winning the next two.

Federer and Nadal were in high spirits throughout this match, entertaining the crowd with their delightful strokeplay. During the third game of the first set, Federer hit a forehand through a gap in net. Though their opponent was awarded the point, the duo of Swiss-Spanish legends shared smiles walking back to baseline.

In the first set, they won and matched the intensity of the Americans, playing with full freedom. Americans bounced back to win the second set. A match tie-break was left to decide the result of Federer's final clash. It was Americans who emerged on the top, saving a match point at 8/9 to edge a thrilling tie break.

The former World Number 1 looked really great in the match, firing his groundstrokes effortlessly in the two-hour, sixteen-minute clash. But he could not fetch the 1,382nd win of his illustrious career in singles and doubles.

"We will get through this somehow, will we? Right?. I am happy, I am not sad. It feels great to be here and I enjoyed tying my shoes one more time. Everything was the last time. The match was great, I could not be happier. It has been wonderful," ATP quoted the tennis legend Federer as saying.

Federer was emotional in the aftermath of the match, hugging his teammate and fierce rival Nadal and waving to a cheering crowd. Then he walked to his chair one last time, standing alongside his teammates. He could not contain his emotions and was in tears while talking during an on-court interview.

"Playing with Rafa on the same team, and having the guys, everybody here, all the legends - Rocket, Edberg, Stefan -- thank you," said Federer.

Federer's parents, wife Mirka and their four children also joined the legend on the court. "I did not want it to feel lonely out there. It felt lonely for a second when they told me to go out... but to be saying goodbye on a team, I always felt I was a team player at heart. Singles does not really do that but I have had a team that travelled with me around the world. It has been amazing with them, so thanks to everybody who made it work for so many years."

"And then of course being on the team with Andy, Thomas, Novak, Matteo, Cam, Stefanos, Rafa and Casper... and also the other team, you guys are unbelievable. It has been a pleasure playing all these Laver Cups."

"It does feel like a celebration to me. I wanted to feel like this at the end, and it is exactly what I hoped for, so thank you."

The former World Number 1 leaves with 103 tour-level titles under his belt. His legendary career saw him reign at the top of ATP Rankings for 310 weeks. Federer also had a storied rivalry with Nadal, first battling him at ATP Masters 1000 event at Miami in 2004. They went on to face each other 39 more times as the years passed by, with 24 of these matches being the finals of a tournament.

It was really fitting for Federer to end his career teaming up with Spanish Nadal and with other 'Big Four' stars like Novak Djokovic and Andy Murray cheering them.

"We have to go there?" he joked on being asked about his family. "I have done OK so far. I am at least able to talk. In my vision, I was never able to talk so I am doing way better. My wife has been so supportive. She could have stopped me a long, long time ago, but she did not. She kept me going and allowed me to play. It is amazing. Thank you."

The Laver Cup started in London on September 23 and will go on till September 25. (ANI) 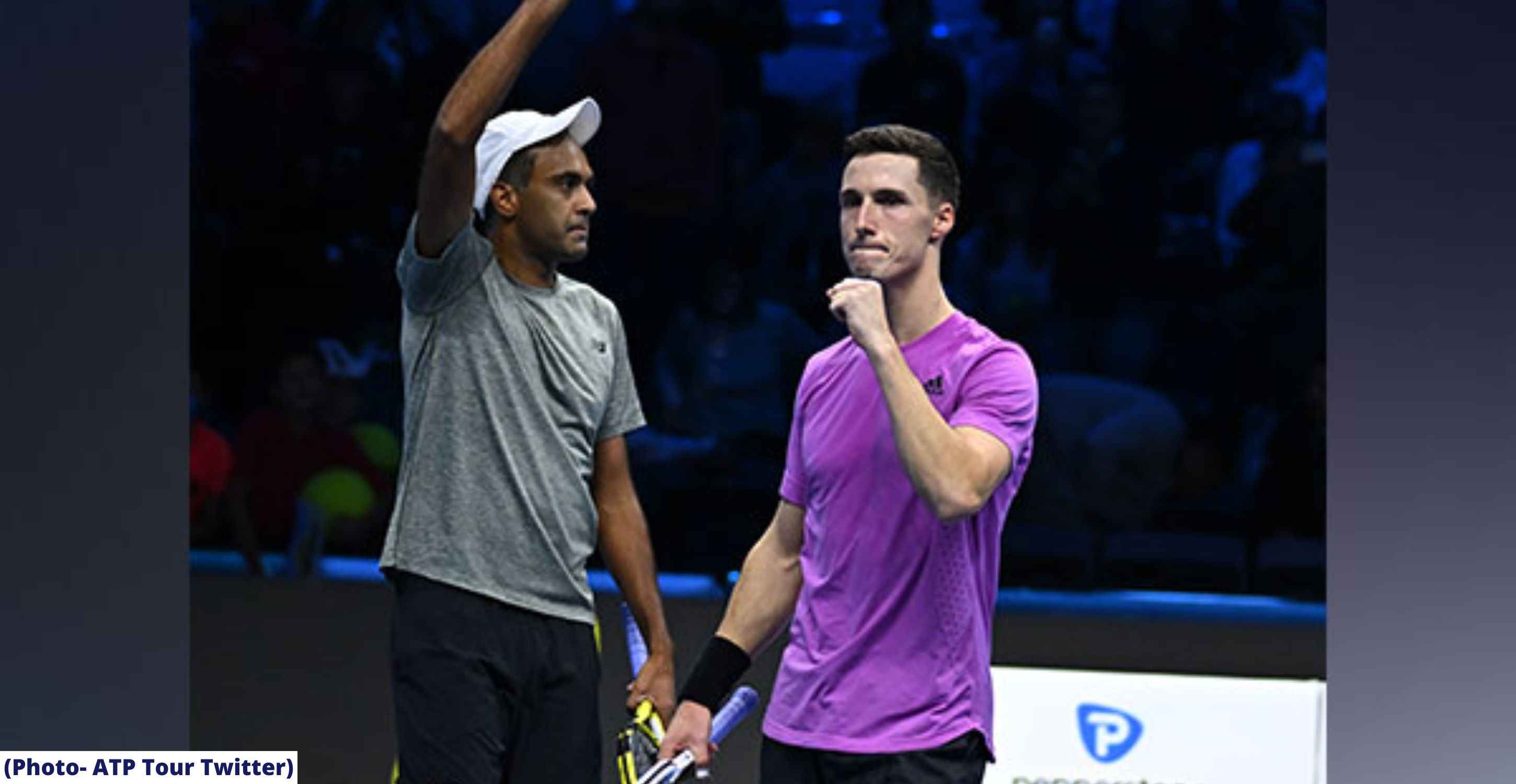 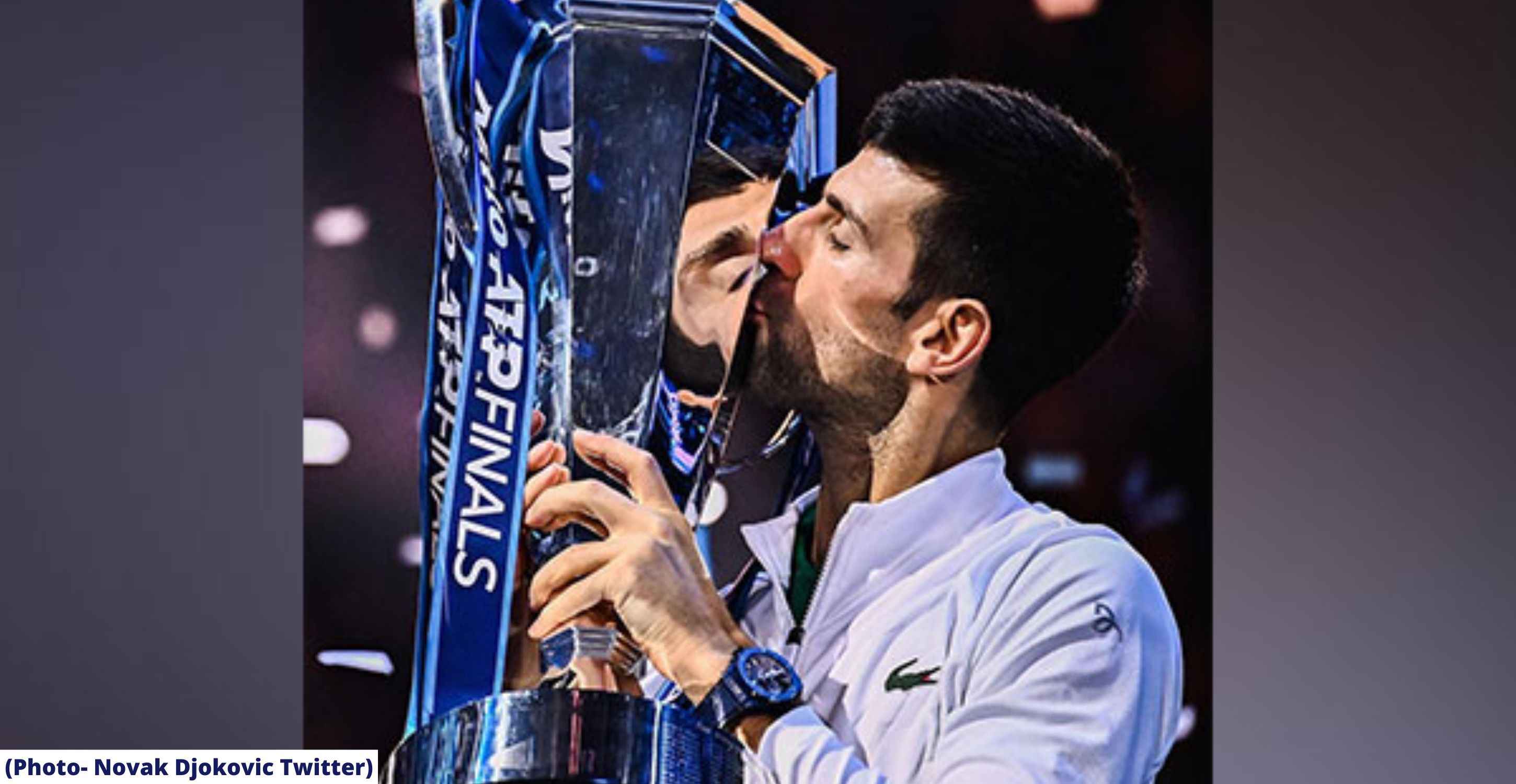 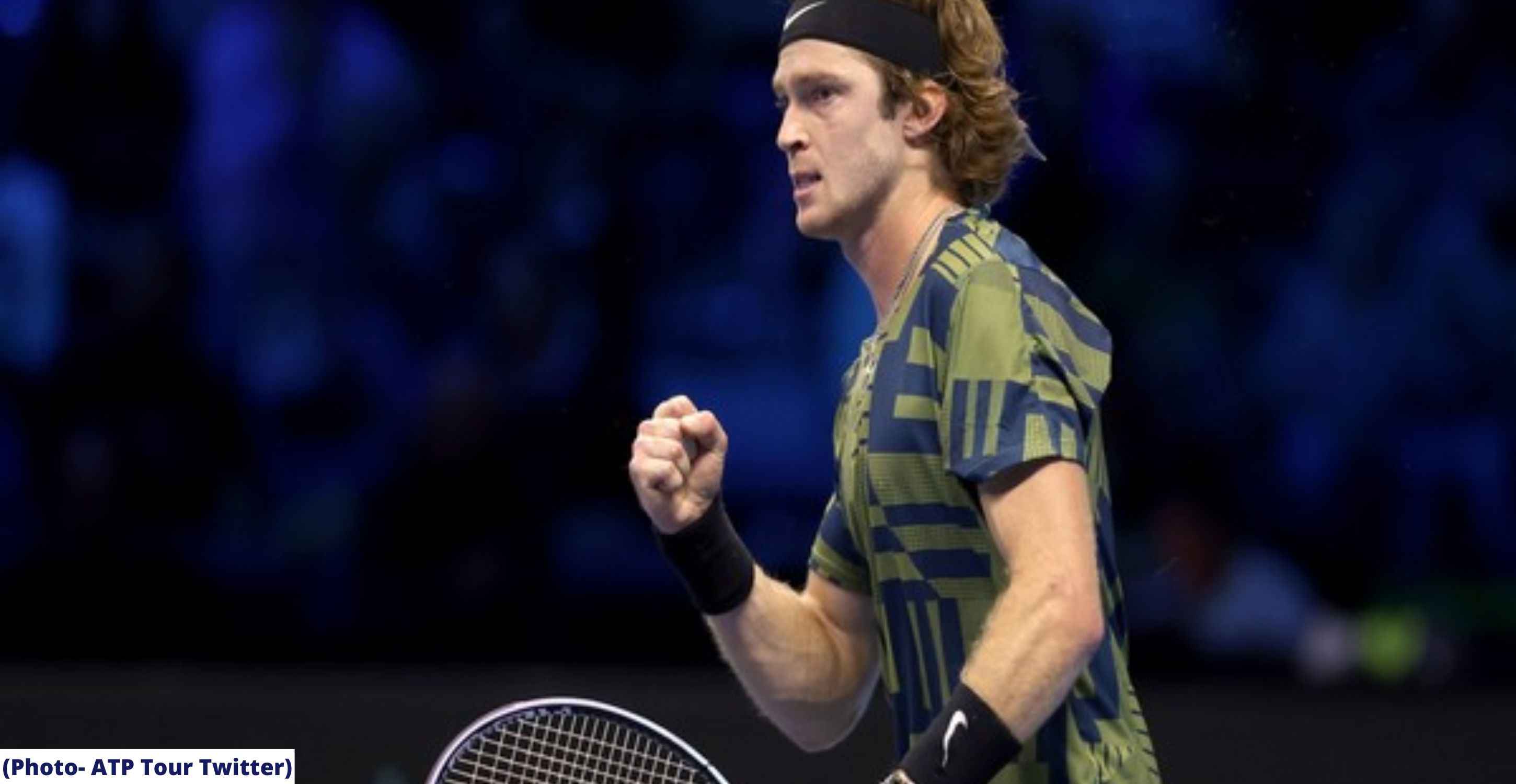